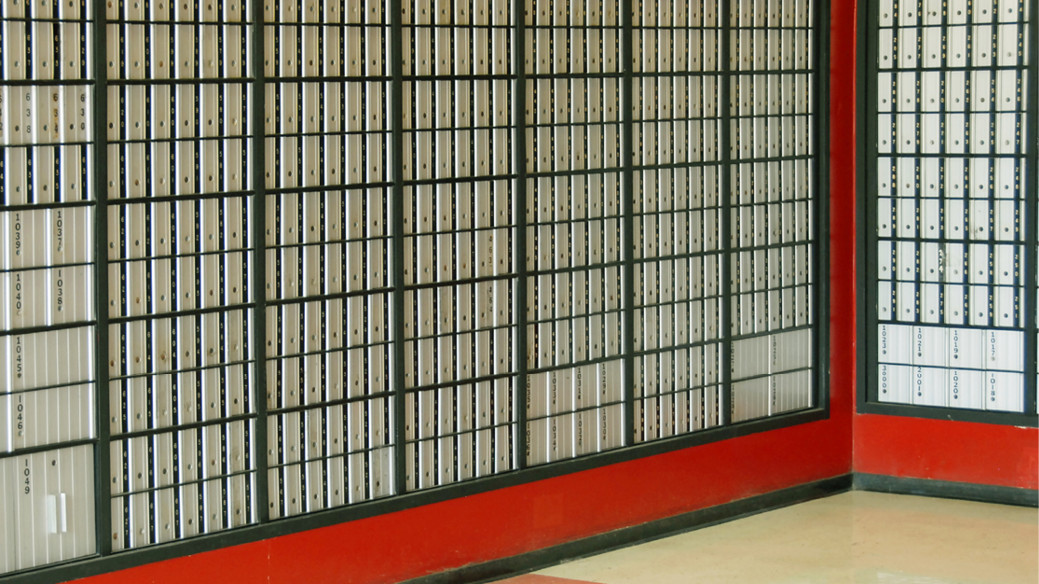 Switzerland, Luxembourg, and the Cayman Islands are common names when the topic of tax havens is discussed. Often such an avoidance of tax comes with the dismay of politicians and stakeholders alike, while most shareholders cheer on the practice. In 2008, during his first presidential campaign, President Obama slammed the Ugland House in the Cayman Islands for having nearly 20,000 registered companies to that address. He called it, “either the biggest building or the biggest tax scam on record.” Ironically enough, less than 100 miles away from Washington D.C. is the state of Delaware which is home (and haven) to more registered businesses than people. At one specific address in Wilmington, Delaware there are more than 285,000 separate businesses all taking advantage of the welcoming corporate laws and taxes. According to the State of Delaware’s Division of Corporations, more than 50% of US publicly-traded companies and 64% of Fortune 500 companies are incorporated there. A few notable companies are Google, Exxon Mobil, and Ford.

At one specific address in Wilmington, Delaware there are more than 285,000 separate businesses all taking advantage of the welcoming corporate laws and taxes.

So what attracts these many companies? A study completed by Dyreng, Lindsey, and Thornock in the Journal of Financial Economics titled “Exploring the role Delaware plays as a domestic tax haven” has discovered that the tax code provides a decrease of 15-24% in the state income tax burden. One of the main reasons for this decrease in taxes is the Delaware Loophole, section 1092 (B) (8) of the state’s corporate income tax code, which allows the exemption of tax to any corporation whose main activities are “confined to the maintenance and management of their intangible investments … and the collection and distribution of the income from such investments or from tangible property physically located outside of this state”. It’s a pretty “catch-all” code that says if you incorporate in Delaware but don’t have any real operations there, you are off the hook from paying taxes there. This loophole therefore allows Delaware corporations to reduce their taxable profits in states where most of their business is completed. The Guardian gives a recent example of Delaware’s favorable tax laws with Google, who announced a restructure by forming Alphabet which will be incorporated in Delaware. Alphabet will be a collection of companies formed by Google which are “far afield” from their typical internet products. By having Alphabet in Delaware, the income taxes of the subsidiaries located in other states will be decreased a significant amount.

Delaware also attracts corporations with their tough anti-takeover laws, and elite business courts, however despite these favorable terms for corporations many problems have been arising recently. Despite the low tax revenue for the state, they get their payout via corporate fees which Wall Street Journal estimates will be over $1 billion this year accounting for 26% of the state’s budget. However, many states are angry that they are losing tax revenue due to the Delaware loophole. Pennsylvania estimates around 400 subsidiaries linked to a recent boom in shale gas exploration have avoided taxes in their state via the tax haven to the south of them. It was estimated that they lost $400 million annually since 2004. This problem could be somewhat fixed if other states’ tax codes better included nexus for such companies. Some states have begun such initiatives and the tax benefits have been slowly diminishing.

Yet, another problem is arising for the corporations as shareholder litigation has been on the rise in Delaware. Shareholders, mostly in the form of hedge funds, have been suing companies like PetSmart Inc. or Dole for having buy-outs at unfair prices that harm the shareholders. Delaware demands that all cases are heard and the litigation costs are very high for corporations as they have to pay for shareholders court fees. Because of these laws, corporations find that they are easily targeted and want Delaware to curb the amount of cases.

Lastly, Delaware has been labeled as allowing companies to have the least amount of transparency. According to New York Times, WorldCom took advantage of Delaware’s tax exemption for intangible assets and avoided $20 billion in taxes over the years by forming a made-up asset called “management foresight”. There have also been many uncovered “shell-companies” used by criminals for money laundering. This has upset US politicians for many years and they have been rather unsuccessful, yet still persistent, to achieve more transparency. CT, a subsidiary of the Dutch company Wolters Kluwer, is helping cut out “shell companies” that are ran by people banned from doing business in the US by screening companies against federal agency lists. With the help of CT and politicians’ persistence, Delaware, like Ireland, could soon lose the benefit of secrecy that many tax havens provide.

Despite the many threats that face Delaware’s designation as a tax haven, there is reason to believe these large corporations will incorporate elsewhere soon. It is very expensive to change locations (it also requires a vote by shareholders) and Delaware still provides most adorned special business courts in the US. The state has been home to corporations for decades and the rules and laws are now well-known and familiar to the legal staff at these multinationals. It would be a headache to change locations and have to learn the new tricks of the trade. Also worth mentioning, Delaware doesn’t hold the stigma the Cayman Islands or other havens do. Otherwise Obama would have criticized one of his own states rather than another country.