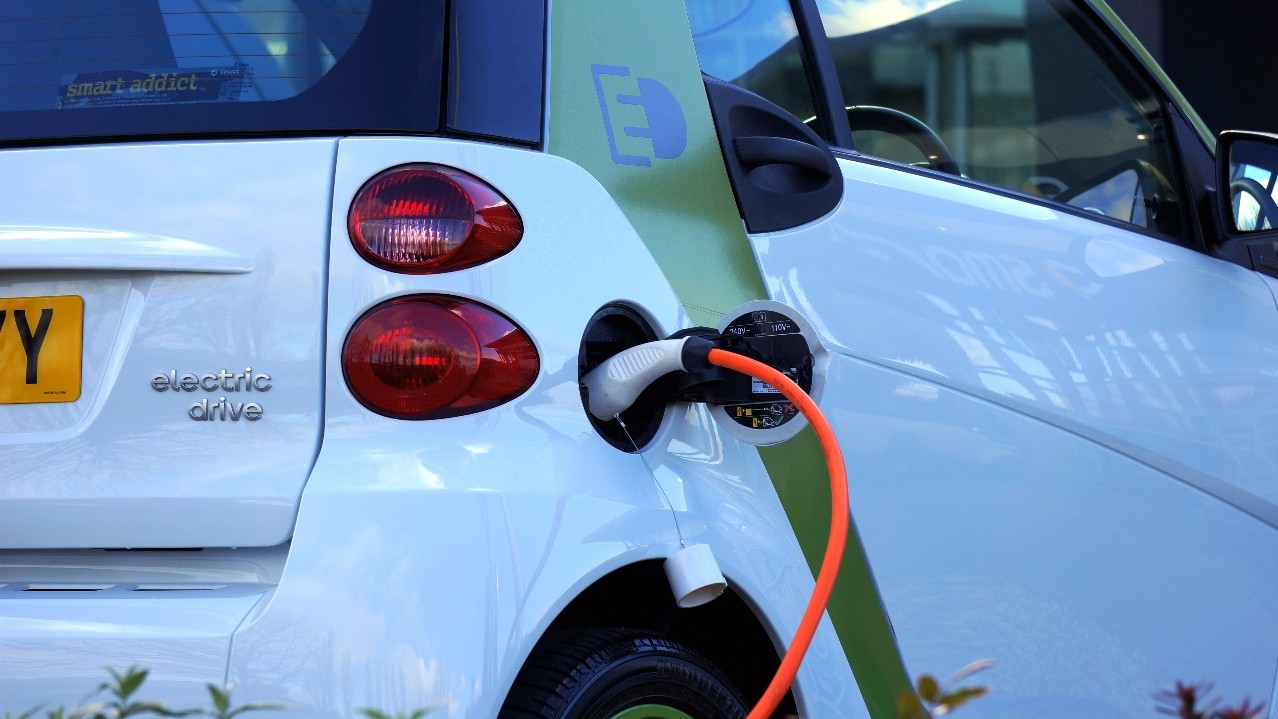 Last July, Volvo CEO Håkan Samuelsson said Volvo is going to ban the solely combustion engine-powered cars. From 2019 onwards all new cars launched by Volvo will be partially or completely battery-powered. These days, it’s not a surprising move, because a great number of companies announce ecofriendly strategies. However, you can say it is a remarkable move by Volvo, because Volvo is the first ‘traditional brand’. For now, the question is: when do we say goodbye to the solely petrol or diesel motors? And what are the effects of the transition to electric cars?

Last year, the number of electric cars in the world past the two million barriers. In Europe, electric cars are taking a significant market share from petrol and diesel cars. Countries as Norway (around 30%), the Netherlands (6,4%) and Sweden (3,4%) have the highest proportion of electric cars.

Even though some manufacturers reject to switch completely from solely petrol motors to electric cars. BMW’s CEO Harald Kruger said: ‘There is much being said about diesel. However, we prefer a more fact-based and rational discussion. It will not be possible to meet the EU’s strict CO2 targets for 2020 without diesel’. Those targets he mentioned are made back in 2007 and contents energy targets such as a cut of 20% of greenhouse gas emissions.

Moreover, different governments recently announced they will ban solely combustion engine-powered cars. France as well as the United Kingdom proposed a ban, which will be introduced around 2040. The expectation is that other countries will also propose something similar. Prof. David Bailey, an automotive industry expert at Aston University, reacted on the proposal of the United Kingdom: ‘I think that’s more than enough time. It’s sufficiently long to be taken seriously and give the industry time to adjust.’ This statement was a reaction to the rage of the British car industry which said: ‘outright bans risk undermining the current market for new cars and our sector, which supports over 800,000 jobs across the UK, so the industry instead wants a positive approach, which gives consumers incentives to purchase these cars'.

France as well as the United Kingdom proposed a ban, which will be introduced around 2040.

So far, we recognize a never-ending discussion between the business and its willingness to maximize profit, and the government who is under pressure of the society. Governments and politics are shaping a framework - no more petrol or diesel cars in 2040 - and companies and industries must act within this framework. Subsequently, companies are nothing but complaining about more legislation and more rules. The reality is that some carmakers are realizing they must switch to more ecofriendly cars while other companies are simply refusing it for now (or pretend they do).

So far, we recognize a never-ending discussion between the business and its willingness to maximize profit and the government who’s under pressure of the society.

Generally, almost everyone agrees on the positive effects to the environment of the transition to electric cars. However, what is the downside of these future measurements? Let’s have a look at what could happen to the number of jobs for example. In Germany, more than 600 thousand jobs could be at risk from a potential ban on combustion engine cars. According to the Ifo economic institute of Munich, the transition to electric cars will be disastrous for the German car industry. For every three jobs that will be lost when phasing out combustion engines, one new job will be created in R&D, IT and other sectors. Furthermore, electric cars require less adjustment than combustion engine cars, so in the end it will also indirectly imply loss of employment. Despite the fact that Germany is a country with a huge car industry and they will feel the damage the most, those numbers should be representative for the rest of the world or Europe as well.

In Germany, more than 600 thousand jobs could be at risk from a potential ban on combustion engine cars.

Furthermore, what are the financial effects for the car producing companies for the coming 10 years? At first, carmakers should invest a lot more in research and development. If we look at current cars’ batteries, then there is much work to do. As petrol cars have a radius of around 750 kilometers when completely filled up, regular electric or hybrid cars make it to an average of 200 kilometers only. However, are there also positive effects for the car manufacturers on the relative short-term? Regarding Martin Quail, chief commercial officer at EV leasing and management company Alphabet, there is an upside: ‘Electric vehicles can have a real impact on cost saving for a business. But, he adds, that is not the only upside. The image of the brand can be bolstered if people can see that the business is working towards an environmentally friendly fleet composition’.

In short, with increasing legislation, more pressure of the society and potential financial upsides, Volvo made a smart move. The prediction is that it will not take long before other companies will follow the Swedish carmakers’ strategy. Keeping in mind the target that we decided upon together to decrease emissions, there simply is no other choice. The main priority at this stage of car manufacturers is to focus on improving the electric car’s battery radius. The ban on solely petrol cars is already announced; if it depends on politics, solely petrol motors will be banned by 2040. But if the pressure of the society increases, it could be done with solely combustion engines sooner than that.