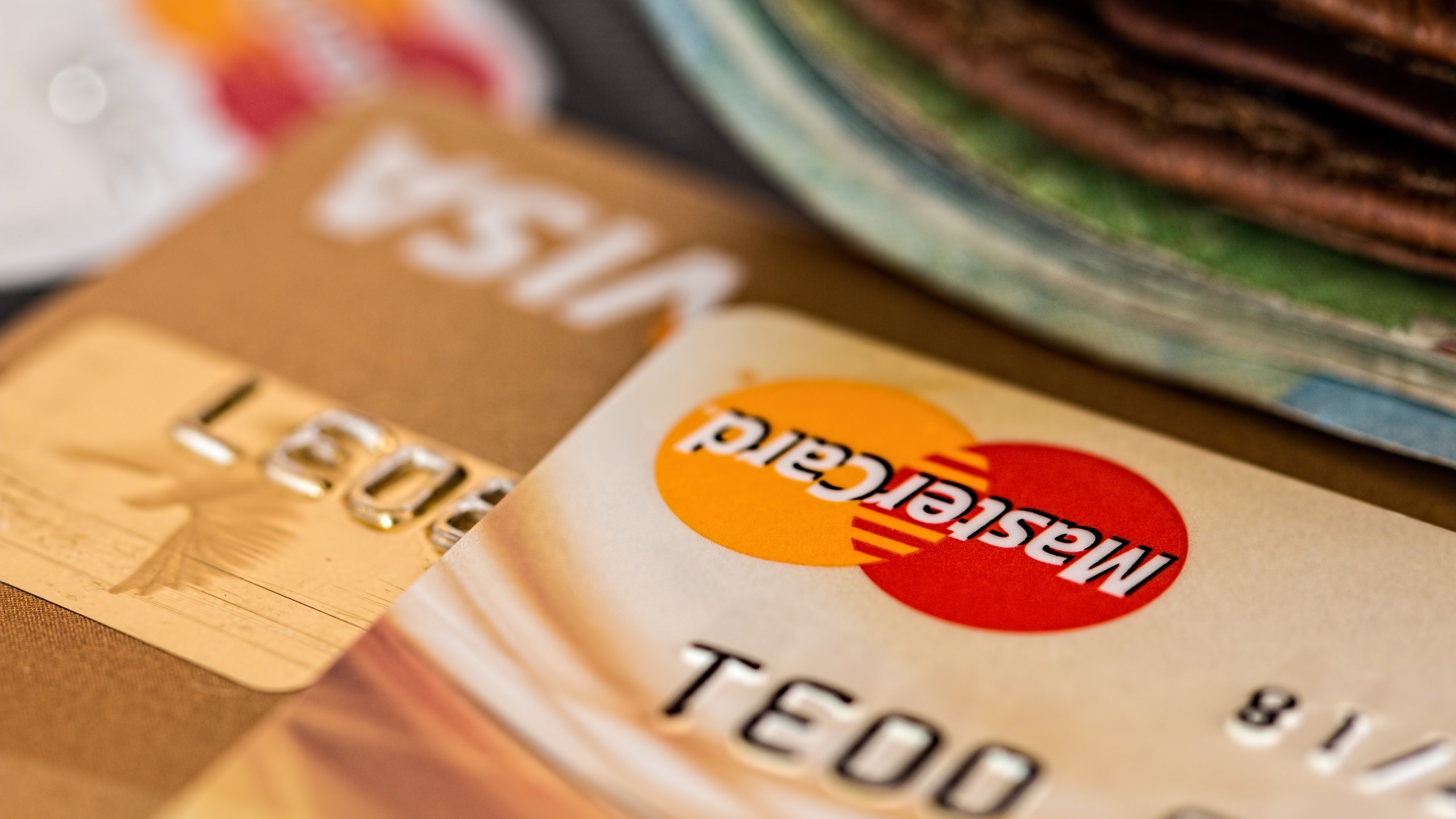 We are in the middle of the digital revolution that will change our lives as much, or even more, as the industrial revolution did some ages ago. Digitalization is maturing fast and the possibilities seem endless. New possibilities to communicate and collaborate with people without physically meeting them gives opportunities for knowledge sharing to, for example, our professor Feringa who won a Nobel Prize in an international team. Innovation in technology will also have a significant impact on the future of finance. Think about the bitcoin, crowdfunding, peer-to-peer lending, or mobile banking. The rapid innovations of the digital era have already disrupted so many things in our society that the economic system as we know it must change accordingly.

In the current economic system we are all used to a monetary system regulated by (central) banks. When Bitcoin was introduced almost eight years ago it brought a revolution with a currency that was controlled by the system itself. The use of block chain to build a monetary system received a lot of media attention that attracted speculators. Strong price fluctuations and theft scandals are the reason the general public is still sceptic about the use of digital currency. Besides that there are still only few places where bitcoins are accepted as a form of payment. Making a rigid change may not be the solution but there is a huge potential in offering digital currency as an alternative payment method besides the current government regulated currencies, if the security issues raised are dealt with in a satisfying way.

Aside to the kind of money we use there is a difference in obtaining it too. In the good old days it was clear, if you needed money to fund your company you headed for the bank, presented your plans and they would either grand you a loan or not. Nowadays it is possible to pitch your ideas to a global crowd using modern technology. Crowdfunding chops a loan in many small pieces that can be filled by investors like you and me that see the potential of a project. The amount of funds raised by companies using crowdfunding as a source grows every year.

As a fact last year the market of crowdfunding was over thirty-four billion dollars.

The growth is there and more and more investors and platforms enter the market every day but there are some questions about the risks involved. As with everything that is new, the bureaucratic government regulators need time to react. This has resulted in some fraud cases and scams due to actions outside the view of the regulators.

Digital currency and crowdfunding are two innovations that will affect the way banks do their business. Existing banks that recover from the devastating years that are behind them are looking for new ways of banking to gain back the trust of customers and try to answer the question why they actually exist. We see banks do new things like contactless payments and banking apps, but the way they do business is not really changing. There are large opportunities in this field, in China for example 85% of the online transactions is already going through other parties than banks. Mostly through Alipay, the pay service owned by the online shopping platform Alibaba. In the European and US market the biggest player is PayPal who owns only 5% of the market. Banks lose their market share here as well, as the amount and value of online transactions grows every year.

Apple and Google are already developing their own payment systems to challenge the existing banks.

In the modern economy banks have to compete with Fintech startups who focus on a specific part of the market looking for that one piece of code that will make their company worth millions. Where the existing big banks are conglomerates offering all kinds of financial services, startups target a more specific audience. It is hard to believe that banks will avoid the need to specialize instead of their existing strategy of cross-selling, and lifetime customers with FinTech startups raising twenty billion dollars of funding in 2016 alone.

A new financial reality comes with different demands for monitoring financial instruments. Digitalization and use of the cloud give accountants and auditors access to more data and easier ways to use this to perform their tasks. Auditors need to evaluate their value to customers to maintain the position of trusted advisors in the economic world. Devastating reports about the low quality of audits sparked a fire within the Big Four firms to push innovations on top of the agenda. The future will learn if new scandals will emerge or audits will get their image back that a positive audit report grants safety about the presented numbers. Even though these sound like promising innovation, the question remains. Will they be a leap forward or turn out to be the next bubble?

Are you interested in these topics related to Innovations in the Financial World? Sign up for the Risk Conference 2017: speeches of high kaliber speakers on groundbreaking topics, challenging workshops, business lunches & dinners, and a thrilling afterparty! You can sign up until the 24th of February and the conference takes place on March 1st in MartiniPlaza. More information about the theme, speakers, and program can be found here.