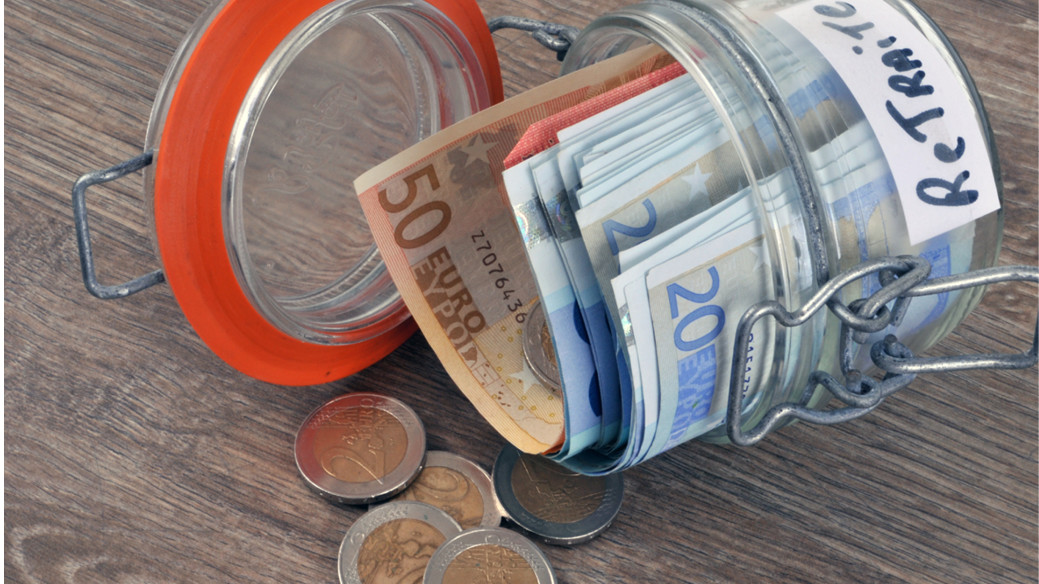 ECB puts pressure on pensions
In the aftermath of the financial crisis, the European Central Bank noticed that the inflation rate in the Euro area remained much lower than its target inflation rate of 2%. In an attempt to crank up inflation, the ECB introduced its very own Quantitative Easing (QE) programme in March 2015. The ECB's QE programme has, however, proved unsuccessful in boosting inflation. Trading Economics reported that the inflation rate in the Euro area dropped to -0.2% in April 2016. That is why Mario Draghi, the president of the ECB, announced expansion upon expansion of the ECB's monetary policy; the QE programme. However, QE is not endless and the end is near. On the 10th of March 2016, the ECB cut interest rates even further and increased the size of their QE programme again, all of this in a last ditch effort to increase inflation. Whether Mr. Draghi's Hail Mary pass will succeed in boosting inflation remains to be seen, yet so far the results are not very promising. To make matters worse, the ECB's last resort does affect the economy in another way: pension funds are suffering.

Whether Mr. Draghi's Hail Mary pass will succeed in boosting inflation remains to be seen, yet so far the results are not very promising.

Quantitative Easing and lower interest rates
Before delving into the effect of QE and the interest rate cuts on pension funds, let’s first explain the Quantitative Easing programme. Basically, QE is the practice of creating money by buying securities like government bonds from banks. To buy these securities, the central bank uses freshly 'printed' electronic money. The central idea behind QE is that banks use the money they get for the assets they sell (to the central bank) to buy new assets that replace the old ones. As a result, QE (artificially) increases stock prices and lowers interest rates. These lower interest rates are, in turn, supposed to boost investment. An increase in investment – and consumption for that matter – is very beneficial for the economy as it boosts production, creates jobs, and leads to higher income levels. In turn, these higher income levels lead to more consumption and therefore to more production. This is known as the multiplier effect. Of course simple supply and demand economics tells us that if consumers have more money to spend they will demand more goods. Therefore the price will increase. So far, it has not. Apart from not being as effective in kick-starting the economy and raising the inflation rate as the ECB had hoped, the QE programme also has some other negative consequences. Not the least of these is the effect that (extremely) low interest rates, caused by QE, have on pension funds.

Is QE to blame?
The ABP is only one prominent example of a pension fund in trouble; it is not the only fund that is experiencing solvency issues. However, it is far too easy to point at the ECB and shift all the blame their way. The pension funds themselves are not entirely blame free either. In truth, they did not properly hedge against the risks of (further) interest rate cuts. In light of the European Central Bank's monetary policy, and the QE programme initiated by the Fed in the US earlier on, the pension funds could, to some degree, have reasonably anticipated the low interest rates which are causing their current solvency issues. Even though the ECB's QE programme has undoubtedly hurt the pension funds in the Euro area, the pension funds themselves could have done more to remain solvent by anticipating the risks of the ECB's monetary policy and changing the ways in which they operate to be less affected by extremely low interest rates.