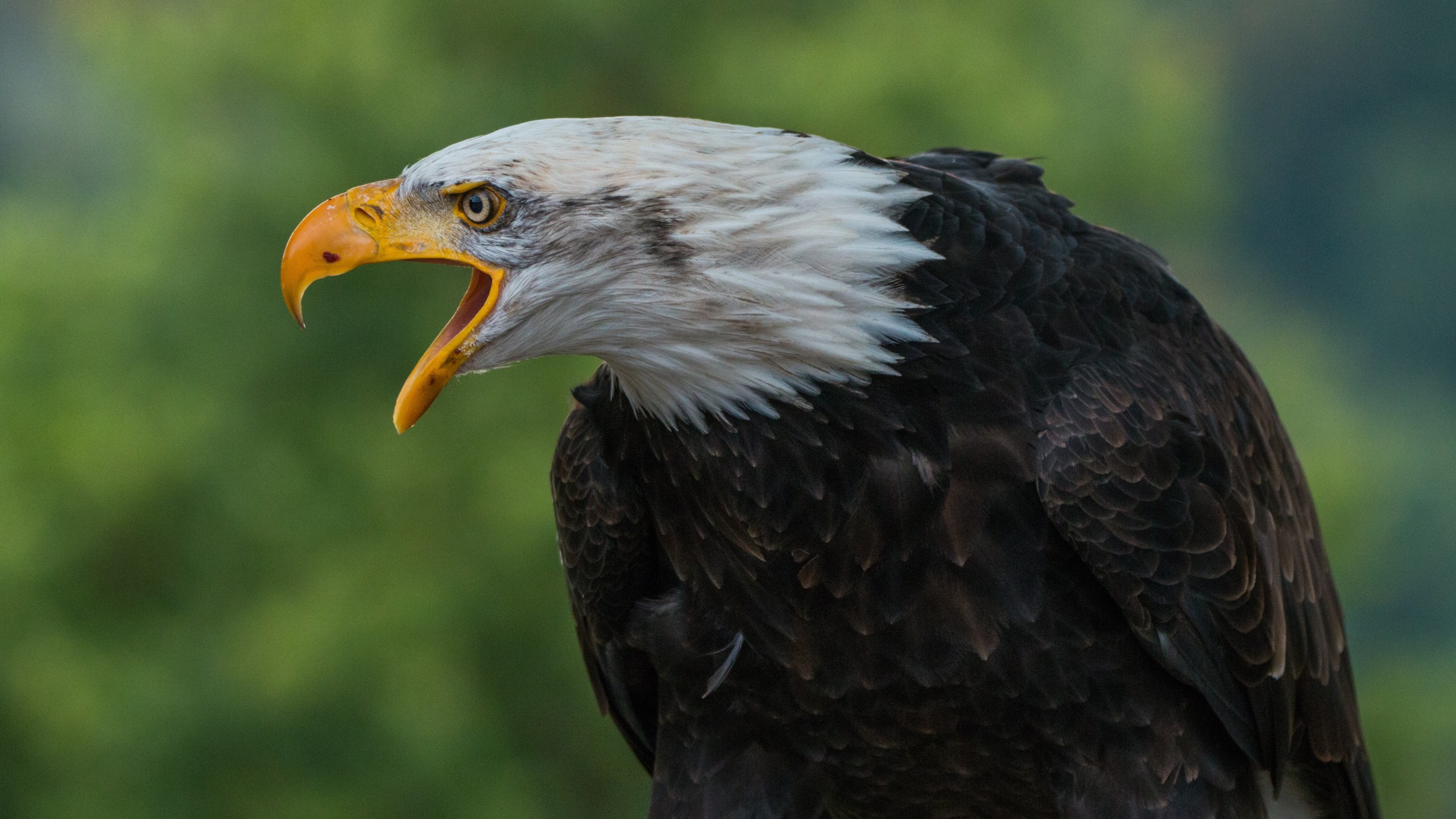 “Hostile takeovers are the dark side of capitalism” said Jeroen van der Veer, former CEO of Shell and chairman of directors of Philips and ING Group, when asked about the current shopping spree of American companies in Europe during an interview.

In the Netherlands, there are currently a lot of American companies interested in taking over Dutch firms. By the end of 2016 NXP, a Dutch chipmaker, was bought by the American Qualcomm for 47 billion euro in total. This makes it the largest takeover in the global chip industry. The takeovers of Dutch companies, however, are not positively received by everyone. When Belgian BPost tried to take over PostNL at the end of last year, the Dutch government was heavily involved in blocking this merger. The Minister of Economic Affairs Henk Kamp even tried to introduce a specific law that would block this intended takeover. More recently, there was an attempt of a hostile takeover of Unilever by Kraft Heinz. Kraft Heinz offered 134 billion euros to take over the Dutch company. Unilever, however; declined this bid, again something which was applauded by the Dutch government. Jeroen Dijsselbloem, the Dutch Minister of Finance called these potential acquiring companies: “hyenas  trying to destroy your company”. He added: “Dare to resist short term investors and stick to your long-term plans, even if this requires unorthodox protection measures”. Now, PPG, an American paint and coating manufacturer, is interested in taking over the Dutch Akzo Nobel. PPG offered 22 billion euro to take over Akzo Nobel, but within a day Akzo Nobel refused the offer. This time, the labour unions and four provinces are strongly against this takeover. Why do we suddenly observe this large interest of US companies in Dutch companies and why are the Dutch so fiercely against these hostile takeovers?

Hyenas  trying to destroy your company

The large interest of US’ companies can be explained by several factors. First of all, at this moment it is very cheap to fund such a takeover as the interest rates are historically low. Second, the euro relative to the dollar is currently at its lowest value in years. This cheap euro makes it for US companies more attractive to buy European companies as they have to pay less when expressed in dollars. Another reason, as pointed out by Jeroen van der Veer, is that European firms are financed very conservatively, meaning that European companies have relatively low levels of debt. This gives US companies the opportunity to increase the amount of debt once they have taken over the company, which generates an immediate one time cash flow for the acquirer. Finally, due to the recent crisis, European firms have reduced their amount of investments, and as such, have  huge piles of cash. Cash which could also be used for investments potentially generating  future growth.  According to Minister Dijsselbloem currently 11 of the 25 firms listed at the AEX are potential takeover targets, which he sees as a major threat.

But if the acquirer is willing to pay a large premium and is able to increase the efficiency of the combined firm due to synergy benefits which benefit shareholders - the ultimate owners - then why would the board of the company and the Dutch government be against these takeovers?

According to Jeroen van der Veer this is mainly due to the differences between the European and the Anglo-Saxon corporate culture. “American companies only look at shareholder value, profit and the short term”, says Van der Veer.  “In Europe, however, the focus is more on all stakeholders, so next to shareholders, the suppliers, employees, customers and the society as a whole are part of this focus as well”. The potential acquirers of both Unilever and now Akzo Nobel are direct competitors. A takeover of a rival is only profitable if it generates synergies, for example: the possibility to reduce the amount of production facilities to reduce costs. The labour unions and the government are therefore worried that these takeovers lead these firms to reduce the amount of activity in the Netherlands, and as such increase the amount of unemployment.

American companies only look at shareholder value, profit and the short term

Therefore, there is currently a huge debate whether Dutch firms should be better protected against these hostile takeovers by the government. Minister Kamp is currently working on a law that will protect Dutch firms in the telecom sector. This initiative started in 2013 as a consequence of the failed takeover attempt of KPN by the Mexican América Móvil. Now there is a call to extent this law to other sectors as well. Eumedion, an association of institutional investors, however, thinks that the Dutch government should not interfere in takeovers of Dutch companies. This law should only be introduced for companies that are vital to the Dutch economy and society. The reason for this statement is that the introduction of this law could make Dutch firms lazy in the sense that the threat of being taken over is much smaller in case of underperformance. Therefore, Van der Veer calls companies to introduce their own protective measures. These measures include a proactive management of the type of shareholders of the firm, so management should focus on investors with a long-term view, such as pension funds. The reason for this is that these shareholders will be less likely to force management to accept a hostile takeover. Furthermore, management can introduce a so called “continuation committee” within the firm that ensures the long-term vision of the company. This foundation has the right to issue shares which possess special voting rights, which supersede that of current shareholders and as such a hostile takeover can be blocked. Triggering this should only be done as a last resort as it seriously impedes the value of current shareholders. This would make it harder to raise money in the future. The fact that Akzo Nobel has such a committee makes this case even more interesting.

This issue of hostile takeovers is a huge dilemma for the Dutch government. It wants to protect Dutch firms from these hostile takeovers, but on the other hand; it does not want to reduce the operational efficiency of Dutch firms. Next to this, it would also be harmful to Dutch firms if other countries would impose these restrictions. It is a complex problem, as we are all cheering when Unilever announces a foreign takeover and we also do not want this attempt to be blocked, says Van der Veer. (Unilever is now already considering some takeovers as well.) Therefore, it is interesting to see how the takeover attempt by PPG will evolve as this might give a signal to other Dutch firms that they must act quickly before they will be targeted as well.