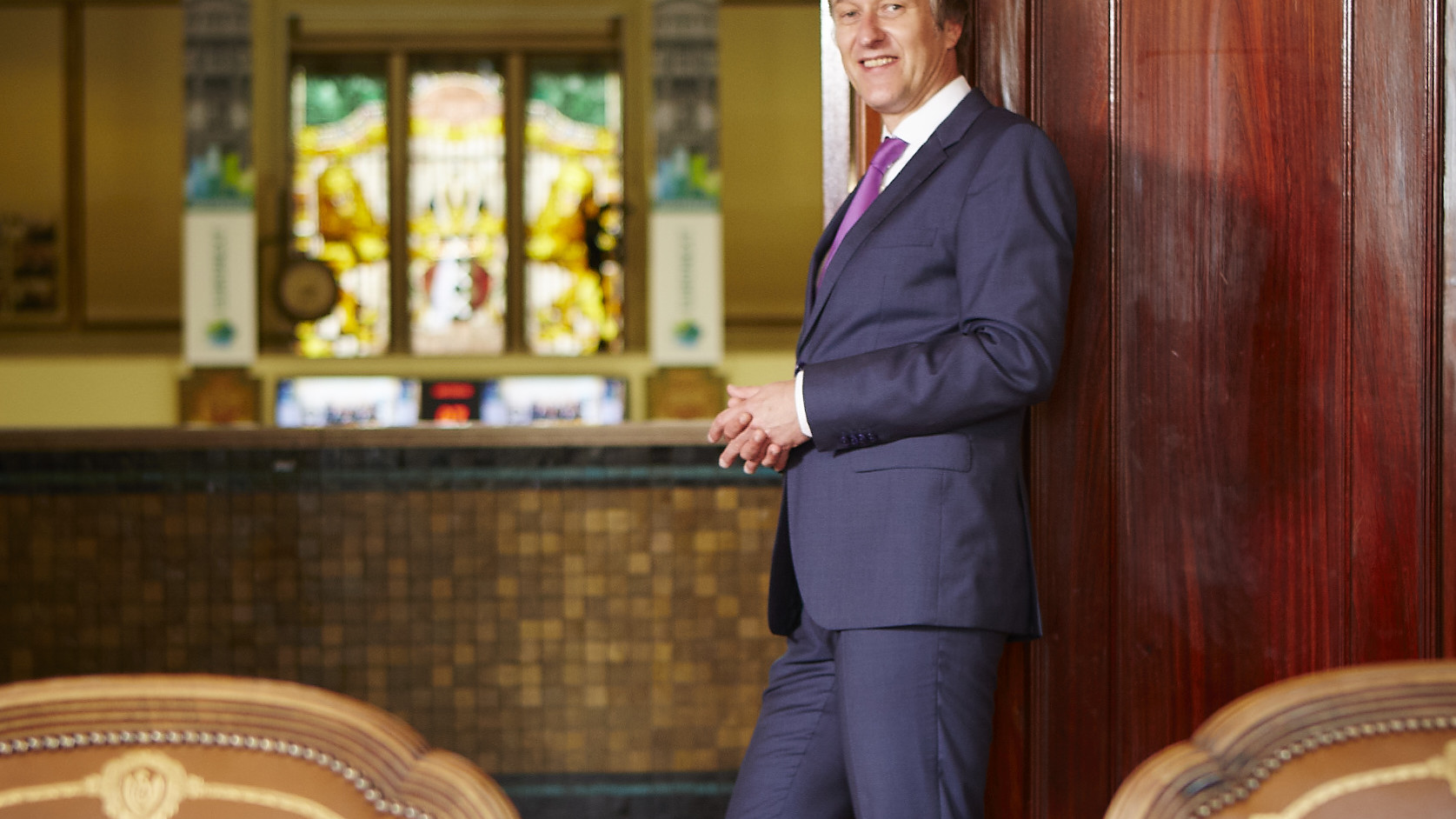 During the first weeks of the new academic year many events of Risk have taken place. For the upcoming weeks many more activities have been organized like the Risk Trading Challenge and the Accountancy Week. For now, here is a small update on the latest events.

The second week of this academic year was organized as a promotion week for Risk. The entire week Risk had a stand outside the university buildings and was getting into contact with new students. The brand new Risk identity and events were being promoted by handing out new Risk gadgets and flyers. Besides that, there were several actions to win amazing prizes. Throughout the week students could guess what the AEX rate would be at Friday the 16th of September 16:00. Surprisingly, the chairman of the Risk Investment Team Koen Pronk guessed the rate precisely correct! Risk would like to congratulate him and all the other winners with their prizes! Finally, we ended the promotion week perfectly with the Beginning of the Year Party where all Risk Members could meet each other after a long summer break while enjoying some drinks.

“The auditor has become a coward…”. On the front page of ‘Financieel Dagblad’ the writer suggests that auditors, the person who is appointed by a company to execute an audit, have become cowards. The present media puts the auditor in a negative position. Auditors react on this negative attention by stating that they are following rule based approaches when conducting their profession. This means that auditors follow the rules, like box ticking. They won’t deviate an inch from the rules and actually act like robots. They are becoming more and more nervous, afraid to damage their reputation. But why are they doing this? Why are they so afraid? A student responded: ‘It is because of the supervisor agency, the AFM!’.  Wrong! Because who makes the rules in auditor land? How many rules are actually created by auditors and how many by agencies? It turns out that most of the rules are made by auditors themselves! Hence auditors are creating more and more opportunities for themselves to mess up.

The speaker of the first Risk Accountancy Evening was Arnout van Kempen. Previously he has worked at PwC, but he has left and started his own company. His main focus is on legal and compliance issues. During the first evening, he took the students through the world of the auditor profession and shared his opinion that the profession is not what it should be. The auditor should be more involved with the company itself rather than focusing on the users of the annual report (shareholders) only. This means that an auditor should not be afraid of asking dumb questions. That is the one thing an auditor should never stop doing.

Another topic discussed was the current range of courses offered to students. Why is the current level of technology and digitization in the curriculum so low? This is unbelievable as IT is becoming the future. "Just go and experiment with programming. Just as a hobby, just boggle around. Get a little feeling for IT, it could only be beneficial to you as a future accountant. Then you already have a head start on the rest. If you don’t keep up with this changing environment, you have the chance of being overruled. The world around you continues, and you have to run at least the same path to not fall behind".

With just two more hours to go until the start of the first Investors Evening of the year, Arend Jan Kamp arrived at Het Heerenhuis. Arend Jan Kamp is a well-known analyst of stock markets and he also writes columns for IEX. He even brought a personal assistant, his 85 year old father. While enjoying a full dinner, Arend Jan and the committee already had some interesting discussions. After that they went to Het Heerenhuis where a lot of students were already enjoying their coffee or cup of tea. Arend Jan and his personal assistant checked all the systems and gave the all clear.

Arend Jan wanted to start on time, since he knew once he got started he wanted to talk for hours. The room was filled with about 60 students that were all waiting for Arend Jan to give us insights on how to live the life we want once we are retired using our own investments. Last year he talked more about the technical analysis needed to set up the portfolio satisfying your needs, this year he talked about the practical side.

Arend Jan opened an account on DeGiro, randomly chosen, and he went through the basics of buying funds. The most important thing to remember is to start building your own portfolio as soon as possible. Out of your first pay check you should take a certain amount and buy Vanguard, which has very low costs and is recommended by Warren Buffett, and do this every month for the next 40 years. Always follow the same basic strategy and do not pay attention at daily changes, since this is not important for your long term investments. At age 67, Arend Jan hopes to enjoy life on his own boat in the harbour of Monaco and wants us to have the same luxury.

At age 67, Arend Jan hopes to enjoy life on his own boat in the harbour of Monaco and wants us to have the same luxury.

After speaking for 2 hours, Arend Jan Kamp suggested he wanted to speak next year and look at the investments everyone has made since the 19th sept of 2016. If you want more information, you can always tweet Arend Jan Kamp (@ArendJanKamp) and he will answer all of your questions.

On the 10th of October the next Investor Evening will take place where Corne Van Zeijl will further discuss relevant investing topics!