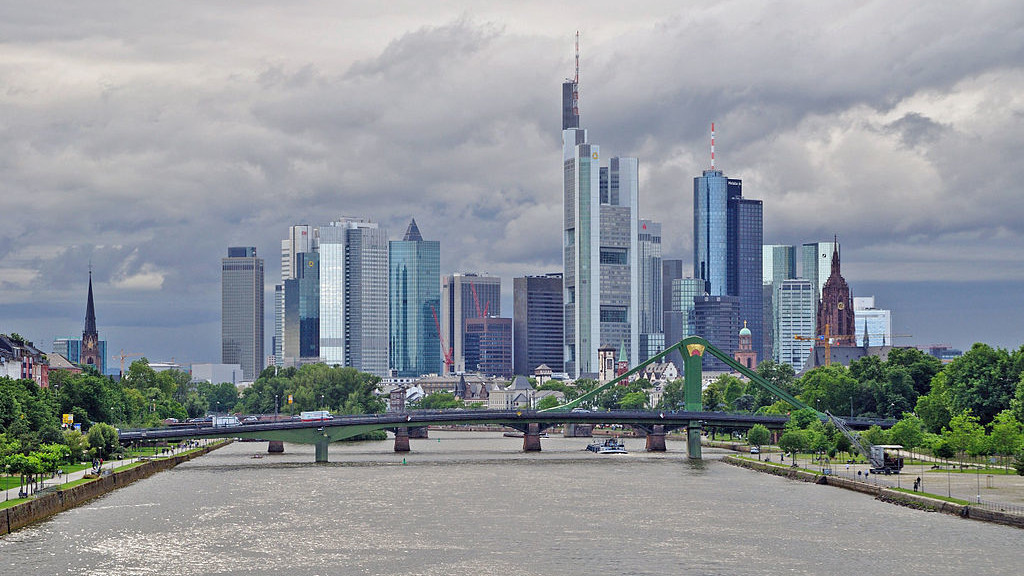 Wells Fargo's dodgy practices get off easy
A week ago it was announced that Wells Fargo employees continued to open fraudulent bank accounts using people’s names without permission. This has been an ongoing issue as in 2011 they began firing employees for such misconduct. That didn’t help as a PwC investigation uncovered that nearly 1.5 million deposit and 0.565 million credit card accounts were opened without customer authorization since 2011. This all stems from strict sales goals set by the bank for branch employees. It is estimated that these dodgy practices gave Wells Fargo $2.6 million in revenue from account and credit card fees combined. The measly $2.6 million in revenues wasn’t worth it however; as their stock dropped 6% the week the scandal was announced (they had a slight rebound by September 20th thus being down 4.4% in total) causing them to be pushed from first place by J.P. Morgan as the largest bank by market value in the US. Additionally, the punishment the government has handed them is a trip for CEO John Stumpf to Capitol Hill to be grilled by the US Senate as well as a mere $185 million fine for the bank. Most news outlets think Wells Fargo got off easy, both by the US government and the investors. This is fair of the news outlets to say as Wells Fargo’s market value rose $2.8 billion during the Senate’s probe of the CEO. While the bank didn’t get burned badly, the CEO will likely exit this scandal with his job.

This cry of unfair treatment could help Deutsche Bank get the settlement down.

Deutsche Bank pays dearly for long pre-crisis issue
In addition to the mere slap on the wrist, Wells Fargo received another remedy for their pain as all eyes turned from them towards Deutsche Bank who was slammed with a $14 billion fine in relation to sales of residential mortgage-backed securities where they misled investors about the securities’ quality. This fine ranks among the highest for similar fines issued to banks (see image below) and comes at a rough time for Deutsche Bank who already has a thin capital cushion. (My fellow editor Yordi de Vries writes about the leering issues for Deutsche Bank here: Dire straits in Germany: Deutsche Bank new Lehman Brothers?). Deutsche Bank has announced that it does not intend to pay such a large fine and expects to settle for a “materially smaller amount”. The German lender expects that they can fight the fine down to the $2-3 billion range which seems like a far shot based on the settlement amounts seen below; however it can be seen that all banks besides Citi have been able to cut their fines with the Department of Justice (DOJ) by more than half and it really depends on previous settlements the bank has made in relation the pre-financial-crisis securities. Other arguments can be made to bring down the fine amount as well. The need to protect shareholders’ money is a valuable argument as they will take a brunt of the punishment. Also, Allianz portfolio manager Andrea Domke made a point saying the amount is “too high and it seems that with every settlement, the DOJ wants to get more from European companies”. This cry of unfair treatment could help Deutsche Bank get the settlement down.

As of July, Deutsche Bank had a Tier 1 capital ratio (the bank’s risk weighted assets over common equity) of 10.8% which is reasonably over the recommended 6% by Basel III, but New York Times has predicted that if the fine is more than $7.5 billion that the ratio will drop below the “psychologically important threshold” of 10%. If the full fine of $14.2 billion were paid it would critically drop them below 9%. The German lender had nearly $4.5 billion in regulatory enforcement legal provisions which does indeed help, however they are subject to numerous other litigations and will need to rebuild this amount. Outside of the litigation the bank’s capital is receiving additional pressure. The bank’s share price took a big hit as it dropped 8.8% after the fine announcement They weren’t the only one either, as other European banks like RBS and Credit Suisse had sizeable losses that day as their still pending settlements worried investors. There is some power in being weak however, as there is always the notion of “too big to fail” that can help them in these settlements.