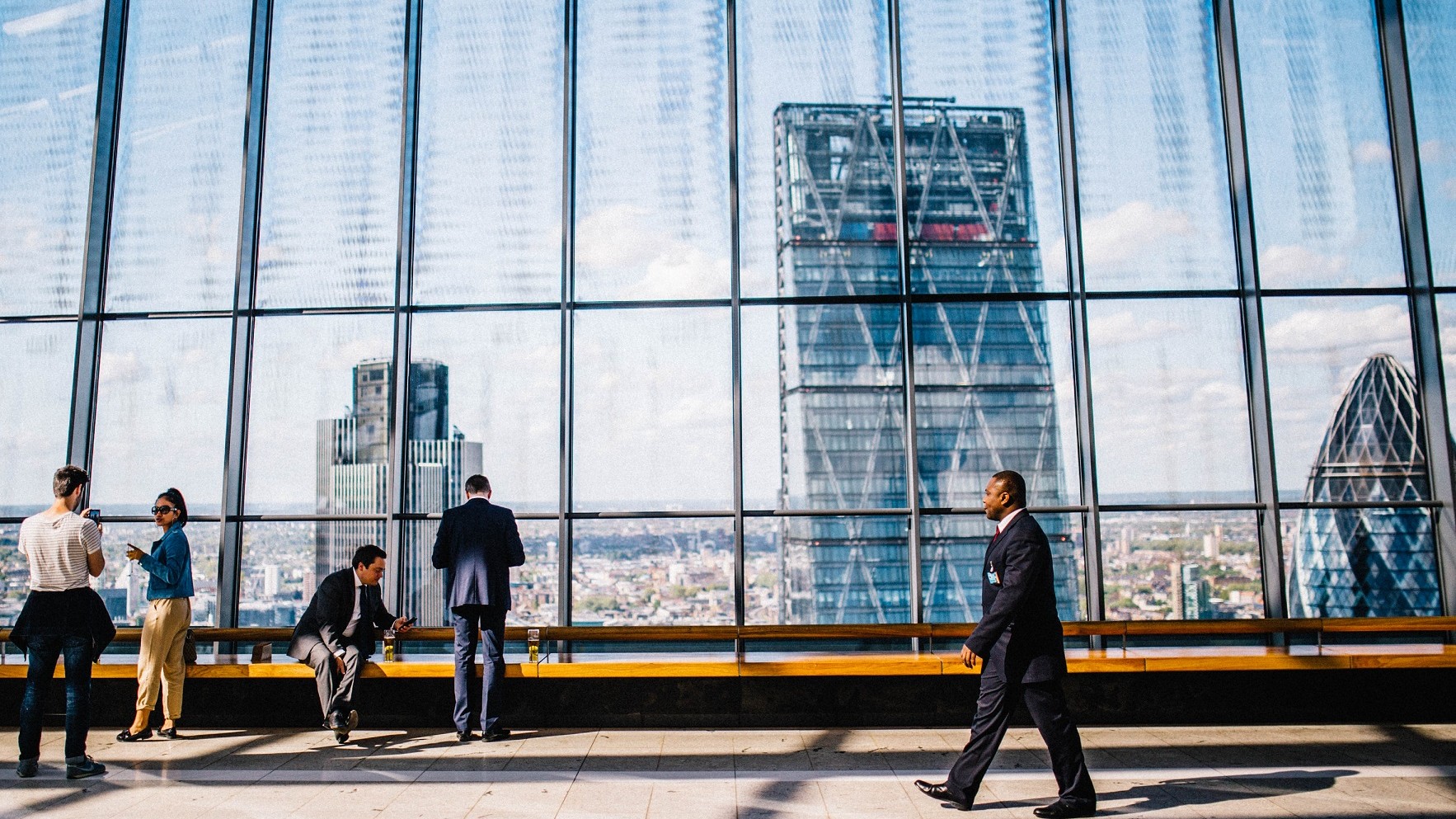 For those of you who are not familiar with private equity (PE), let me begin with a brief introduction. PE is a source of investment capital from high net worth individuals and institutions for the purpose of investing and acquiring equity ownership in companies. These PE firms raise funds and manage these funds to yield favourable returns for their shareholders. PE firms typically invest with an investment horizon between four and seven years.

So what is it that these firms do? PE firms are using their attracted capital to invest in (or acquire) firms who are not performing to its full potential. When a private equity group thinks the public markets have misunderstood a company, it scoops up its shares cheaply and moves it into private ownership. Now, instead of worrying about the share price, management can focus on generating cash flows.

So how do these PE companies perform? Well, the large ones seem to do remarkably well. Including dividends, almost all of the listed US PE firms have had a large positive return. This return is actually composed of two parts. Firstly, over their total asset pool, the company earns a management fee of approximately two percent. The second, almost surreal income stream for PE firms comes from so-called ‘carried interest’. Once an acquired company exceeds a relatively modest hurdle rate, the fund is entitled to 20 percent of the profits that the company makes. This is the typical 2/20 rule for private equity on which we will speak later. As can be seen below, Blackstone, with a $33 billion  market capitalisation, had a 50 percent shareholder return over the past 8 years. These are incredibly favourable returns, taking into account Blackstone’s IPO occurred before the financial crisis hit.

So how large is this industry exactly? Well, according to Deloitte, the total assets under management have grown to $4 trillion (that is $4,000 billion!). Relatively, PE investments in the US represent approximately one per cent of U.S. GDP. In Europe, this is about half a percent of the GDP. However, this still represents vast amounts of investments, crucial to the development of enterprises in the area.

Zooming into the Netherlands more specifically, private equity has received more attention over the recent past.

Joop Wijn, former Secretary of Finance of the Dutch government, introduced the nickname ‘grasshopper’ for PE firms, implying that they would completely strip a company and then move on.

Furthermore, the recent scandal concerning the Dutch retail giant V&D has also not helped to bolster the name of PE in the Netherlands. The general public’s view might be that V&D’s owner, Sun Capital, was not in the clear regarding V&D’s bankruptcy. However, when the Dutch banks pulled out of V&D it was Sun Capital that bridged the financial gap to try and make V&D work for one last time.  Despite this failed effort, (Dutch) private equity firms attracted a large amount of funding last year. As can be seen in the graph below, the fundraising for private equity last year is now higher than the pre-crisis era.

Where does this increase come from? This mainly stems from the long period of low interest rates. Additionally, the volatility in the equity markets leads to institutional investors (such as insurance companies and pension funds) investing more in alternative investments. With the returns sketched above, it is no surprise that PE firms become a more attractive alternative for companies holding large amounts of cash.

The PE war chest for company takeovers is well filled due to the low interest rates and volatile equity markets.

But this large stream of cash entering into their pockets has led to a problem. Due to the increased competition the prices for the target companies are increasing. For the PE firms however, not investing is no option for them, because they promised a certain return to their investors. The risk therefore exists that the price paid by the PE firms is too high to justify the return it generates. And the incoming funds from institutional investors are not yet decreasing. According to a recent survey, 60% of institutional investors plan to increase their investments somewhere in the upcoming five years. With the interest rate not increasing as fast as anticipated, and the volatility in equity markets continuing, this expectation could well become reality.

Another point of attention is  the criticism that has come over the private equity’s main income model: the 2/20 rule. With a fixed two percent management fee and a 20 percent performance fee (as soon as profits exceed a certain hurdle) the firms reap a huge benefit. With the two percent management fee, the running costs for a private equity firm are already covered. However, when the assets under control become significantly large, this management fee alone can make the management extremely rich making the firm left possibly feeling a little ripped off.

PGGM, the Dutch pension fund, and one of the largest institutional investors in Europe, has recently taken PE in-house in an attempt to reduce costs.

You can view the private equity sectors in two different ways. First of all, they are buying firms (relatively) cheap and cut where they have to in order to make the firm (more) solvable. Then they earn a large return before returning it to the market. A return might be excessively high, where even the management fee is enough to cover the costs of the firm. On the other hand, the sector is filling in the gaps where the banks currently cannot because of the intensified capital requirements for them. For the local economy, they can be extremely important in providing employment. Which way general opinion will go the future will tell.