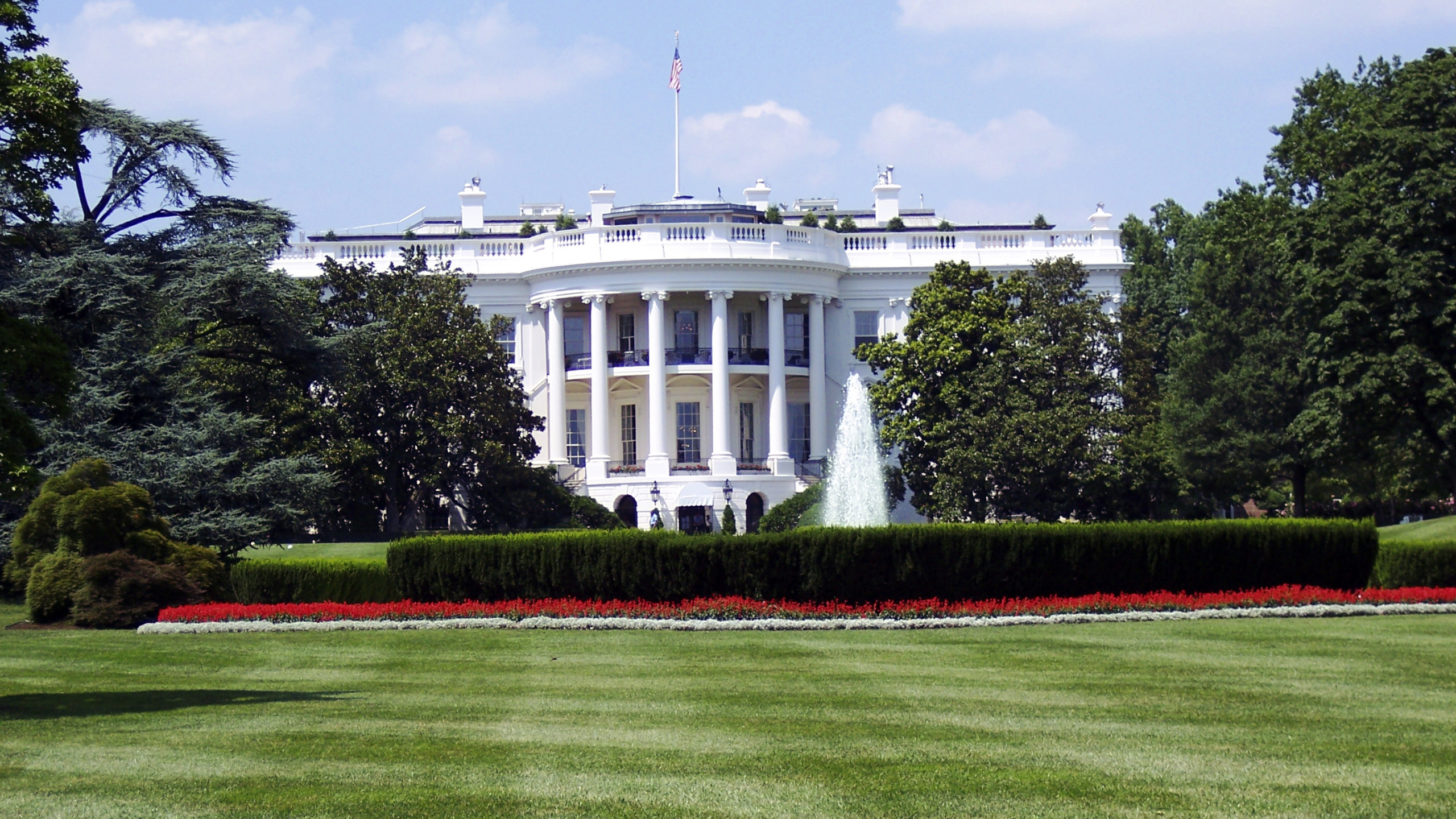 With the upcoming US election on November 8th, Risk Magazine reached out to William Freeland, a Chicago-based freelance consultant in economic and public policy. Through working for multiple tax and economic policy think tanks and advocacy organizations, he has built an expertise on subjects like state tax competitiveness and free-enterprise-focused economic policy reform, and has been featured in the media in publications such as the Wall Street Journal’s Opinion Journal. He has taken interest in our website and kindly offered to take our questions about the economic and financial implications of the election.

Hi William, thanks for taking the time to interview with Risk Magazine. Could you please introduce yourself and explain your career and the path it took to get where you are?
Thank you for having me. During my bachelors I spent my summers and academic years doing think tank policy work at state-based think tanks in Michigan, where I grew up, as well as some national organizations in Washington DC and many other states. Additionally I participated in numerous training programs that educate on economic policy and expose you to large political networks. It was these experiences that prepared me for the public policy path.

After graduating 6 years ago I began to do empirical research at George Mason Law School in the Center of Law and Economics. While in Washington DC I began to work as a tax economist working on tax policy at the federal and eventually the state level, first at the Tax Foundation and then the American Legislative Exchange Council (ALEC). And now, starting about 5 months ago, I have begun consulting work for organizations I worked for in the past as well as adding some new clients to my portfolio.

You are currently consulting with state legislators on tax policy and have research free-enterprise on the state-level, could you tell us a little about that area of work?
It is important to know that much of the public policy climate, in both taxes and regulation, is the result of state and not federal policy. There are certain things regarding regulation that are out of control of the federal government and are covered only on the state level, as dictated by the constitution. While large international businesses are focused on federal tax and regulatory policies, small businesses in particular must mind the impact of taxes and regulation levied on the state and local level, and there is need for massive reform on this level. For example, there are states where your business can have a net loss and still have a tax burden, which isn’t possible on the federal level. With the state governments recently being mostly Republican controlled at levels unprecedented in American governance, we have now seen aggressive reform in order to make states competitive for business in the form of large tax cuts, minimum wages (and other labor laws like paid leave) and zoning policy, but there is still more work to be done.

We are coming off campaigns that have demonized the finance sector and with success that has not been seen in the past.

Given your experience in the effect of US politics on the economy, we find this to be a great chance to speak with you about the upcoming elections in the US. You have mentioned that the current political climate makes the stakes much higher this election season than normal. Could you explain why this is a high stakes election?
It all begins with the idea of ‘split ticketing’. Voters tend to not split their ticket, meaning they do not vote for a presidential candidate of one political party and then go down the ballot and vote other offices for another party. In the US, they allow voters to have a straight party vote where they can check a box of their party and it means any candidate from that party in all election races will receive your vote (at least in many states). This becomes much more intense with the current two-party system. Before this interview I was looking at election betting market odds, aggregates of polls and other moderate statistical election predictors and all were predicting a win by Hillary Clinton. If this is the case, this could very likely affect the US Senate race given the tendency for voters to not split votes and thus give the boost the Democrats need to take power from the current Republican majority. Besides the US Senate, it is likely that State Legislatures could swing to the left as well.

In addition to the notion of “split ticketing”, there is a possibility that many Republicans will not vote out of Donald Trump’s poor prospects of winning or general dislike for the presidential candidates. It’s important to ask how other races for government office will be affected if many straight-ticket Republicans stay home. For a general idea of how much there is to lose for the Republicans, they currently control a little over 4000 out of 7400 positions of State legislatures. This is a “high watermark” for the Republican Party, and likely the most control of any party in the history of the US. This could lead to them being a victim of their own success as they are holding a lot of difficult to defend seats that are traditionally Democrat or purple (meaning they are offices in centrist constituencies) and could very well lose these seats of power.

So if the election betting markets and polls are correct about a large swing to the left in terms of political power, how could this change the financial sector?
Well, the Democrats are known as a party which is less friendly to business and finance. We are coming off campaigns, both by Bernie Sanders and Hillary Clinton, that have demonized the finance sector and with success that has not been seen in the past. I have provided two articles both from the Wall Street Journal about what does a Democrat majority mean for the stock markets (we have attached the links below). There is talk that Democrats would like to reinstate the Glass-Steagall Act, which separated commercial banking and investment activities after the financial collapse in 1929 until it was repealed in 1999 under Bill Clinton’s power, as well as to strengthen Dodd-Frank Act of 2010, which adds a number of regulations on the banking sector. Democrats also mentioned creating something similar to a Tobin Tax, which taxes financial transactions in order to reduce high frequency trading and to help fund social reform. These are a few of the examples of what is at stake for the banking sector and financial markets, in addition to broader poor economic policy that adversely affects the economy’s performance as a whole .

It has been shown that investors see Donald Trump winning the election as a threat, so much that they expect an 8% drop in markets if he succeeds and a 4% increase if Hillary Clinton succeeds. This is a reverse of what you would expect based on each candidate’s ideologies, right?
I imagine that a lot of the investor negativity on the Trump side is due a consensus that he comes with additional systemic risk, for example risks like additional geo-political conflict and political upheaval. While a Clinton presidency could mean additional costs for investors in the form of taxes and heavier regulation which can often be minimized by savvy investors, the systemic risks that may come with Trump will be harder to handle as an investor.

Take for example the oil, gas and coal industries; they will likely take a hit under a dominate Democrat government with pro-Green energy ideologies, but investors can remove such idiosyncratic risk. On the other hand, imagine if there was a loss of faith in the government with Donald Trump to the point where US Treasury Bonds are downgraded. These are things that investors are wondering.