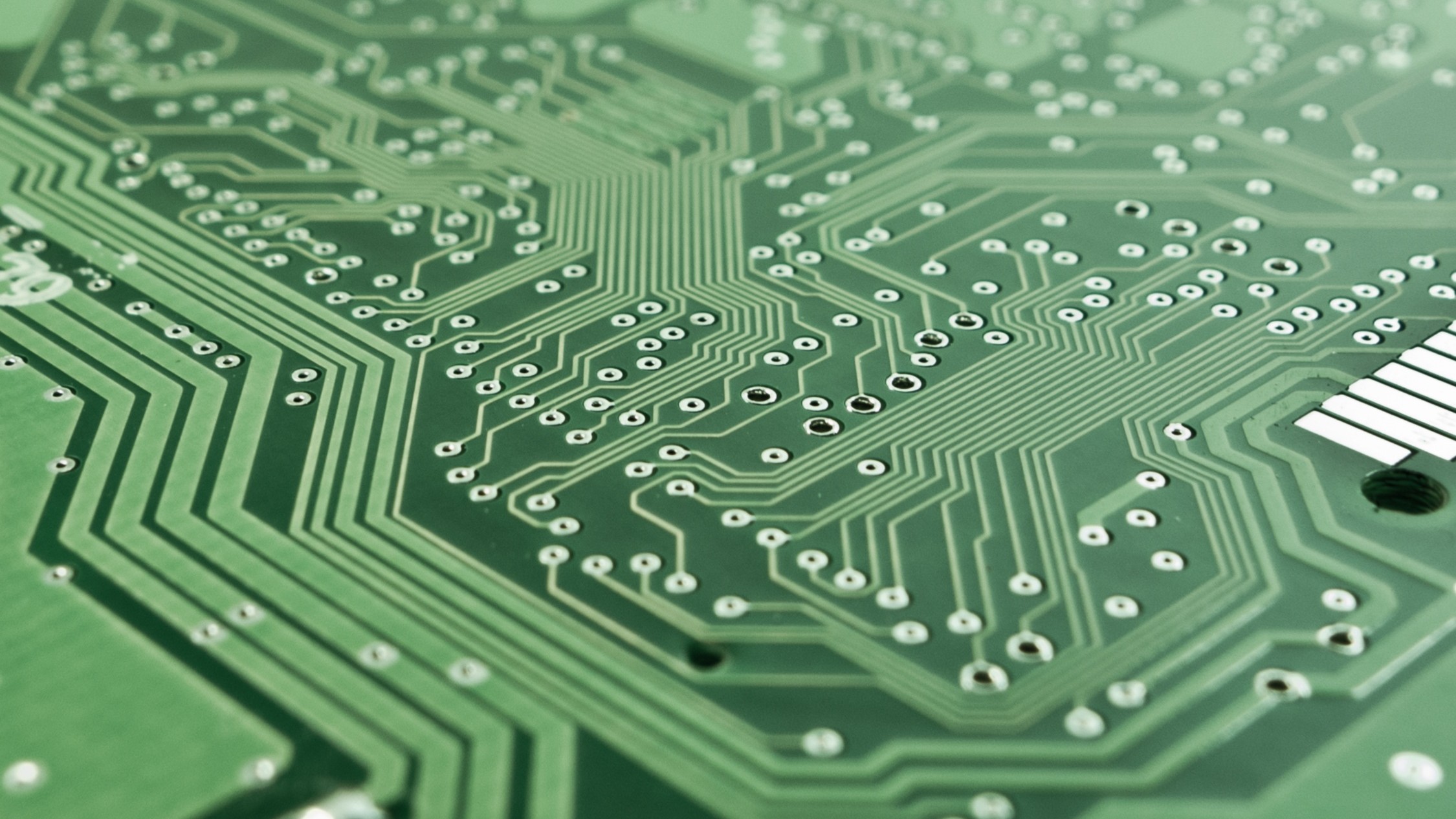 On November 5th the Growth and Development Center of the University of Groningen organized the traditional Maddison lecture, which was delivered by world-renowned economist Daron Acemoglu (author of countless articles and the best-seller 'Why nations fail: The origins of power, prosperity, and poverty'). In his lecture, entitled: "The race of man against machine", professor Acemoglu talked about the effect of technological change on the labour market. The future of jobs, especially when considering the disruption from ever increasing possibilities in ICT, robotics, and Artificial Intelligence, is a hot topic. What effect will technological progress have on the labour market? Which types of jobs will be most affected? And what does this mean for financials?

Nowadays, rapid innovations in ICT and AI are bound to distort the financial sector.

Historically, technological change has had an ambivalent effect on the labour force. On the one hand, new technologies have complemented the skills of some workers which enabled them to become more efficient, increasing their productivity (and their salaries, but let us disregard wage effects for simplicity's sake) in the process. On the other hand, some new technologies have replaced tasks that were previously executed by workers, essentially deeming these workers redundant. Workers whose jobs came on the chopping block as they were replaced by machines were not, as one might expect, solely low-skilled workers. In an interesting paper, David Autor (2015) investigates job polarization in the United States labour market. Basically, job polarization is the phenomenon where the computerization of 'routine' job tasks may lead to simultaneous growth in high-education, high-wage jobs and low-education, low-wage jobs, both at the expense of middle-education, middle-wage jobs (Autor, 2015). Michaels et al. (2014), too, find that technical change has raised relative demand for college-educated workers and that this increase has come mainly from reduced relative demand for middle-skilled workers, rather than low skilled workers. More specifically, Autor (2015) distinguishes between manual and cognitive, and routine and abstract tasks. He argues that both manual routine tasks (which are generally classified as low-skill on the skill spectrum) and cognitive routine tasks (which are usually classified as middle-skill on the skill spectrum) are – and will increasingly be – automated, as robots and computers can execute these tasks more efficiently. So far, manual tasks which require situational adaptability, visual and language recognition, and in-person interactions like waiting tables (low-skill), and tasks that require problem solving capabilities, intuition, creativity, and persuasion like managing firms (high-skill, cognitive tasks) could not be substituted as they require a lot of tacit knowledge and do not follow the same standard set of 'rules' every time. However, this might change in the future as Artificial Intelligence is making significant advances in environmental control and machine learning (Autor, 2015).

So where does this leave financials? Data on the financial intermediation industry in the USA, in 1980, shows that financials fell predominantly in the middle-skill category on the skill spectrum. However, over the period of 1980 to 2004, the wage share of high-skilled workers in the financial intermediation industry has increased, while the wage bill share of medium-skilled and low-skilled workers has fallen (Michaels et al., 2014). The shift in wage bill shares shows that technological progress in ICT has greatly affected the way in which the financial sector operates. Nowadays, rapid innovations in ICT and AI are bound to distort the financial sector. The effect of these innovations is two-fold. While some financials will lose their jobs, the ones who get to keep theirs will become more productive (and therefore see their wages rise). This effect can be explained theoretically. Imagine an accountant who can help 7 clients per day. Suddenly, due to the introduction of a new intelligent bookkeeping program which dramatically improves the productivity of the accountant, he is able to assists 10 clients per day. In this new situation, 7 accountants can do the same amount of work as 10 accountants, basically making 3 accountants redundant if we assume the amount of work available is constant. Obviously, this is an oversimplified example with some strong underlying assumptions, which theoretically also holds for other occupations. Still, this is currently already happening in the financial world. The Economist (2016) reports that at Goldman Sachs, 600 people were engaged in trading shares in the year 2000, as opposed to just two in 2016. The Economist explains this trend by noting that nowadays, banks are essentially technology companies. Goldman Sachs recognizes this, and is the leader of the pack in adapting to technological change. For example, Goldman is identifying 146 steps across 45 systems that can be simplified in an initial public share offering. Codifying such steps paves the way for increased computerization. Another recent example is provided by the ING Bank, which shed 2300 jobs in the Netherlands and 3500 in Belgium (Business Insider Nederland, 2016). Granted, some of these jobs were off-shored, but many workers were sacked because the ING Bank explicitly elected to digitalize their services. This was purely a strategic choice, as the ING Bank reported a €1.35 billion profit over the third quarter of 2016.

While some financials will lose their jobs, the ones who get to keep theirs will become more productive.

Workplace automation has had, and will continue to have, a huge impact on the labour market. The future of different types of jobs is uncertain, because innovations in robotics, AI, and ICT are advancing these fields at dramatic rates. What can be said with certainty is that these innovations will fundamentally change the financial services sector and the job prospects of financials. Improvements in ICT have benefitted the high-skill financials as their skills were complemented, but innovations in information technologies will have a great impact on the tasks perfomed by financial professionals. Soon, computers might be able to, for example, determine where and how much to invest all by themselves. This does not necessarily mean that employment opportunities for financials will completely disappear, but the tasks that comprise their jobs will change.