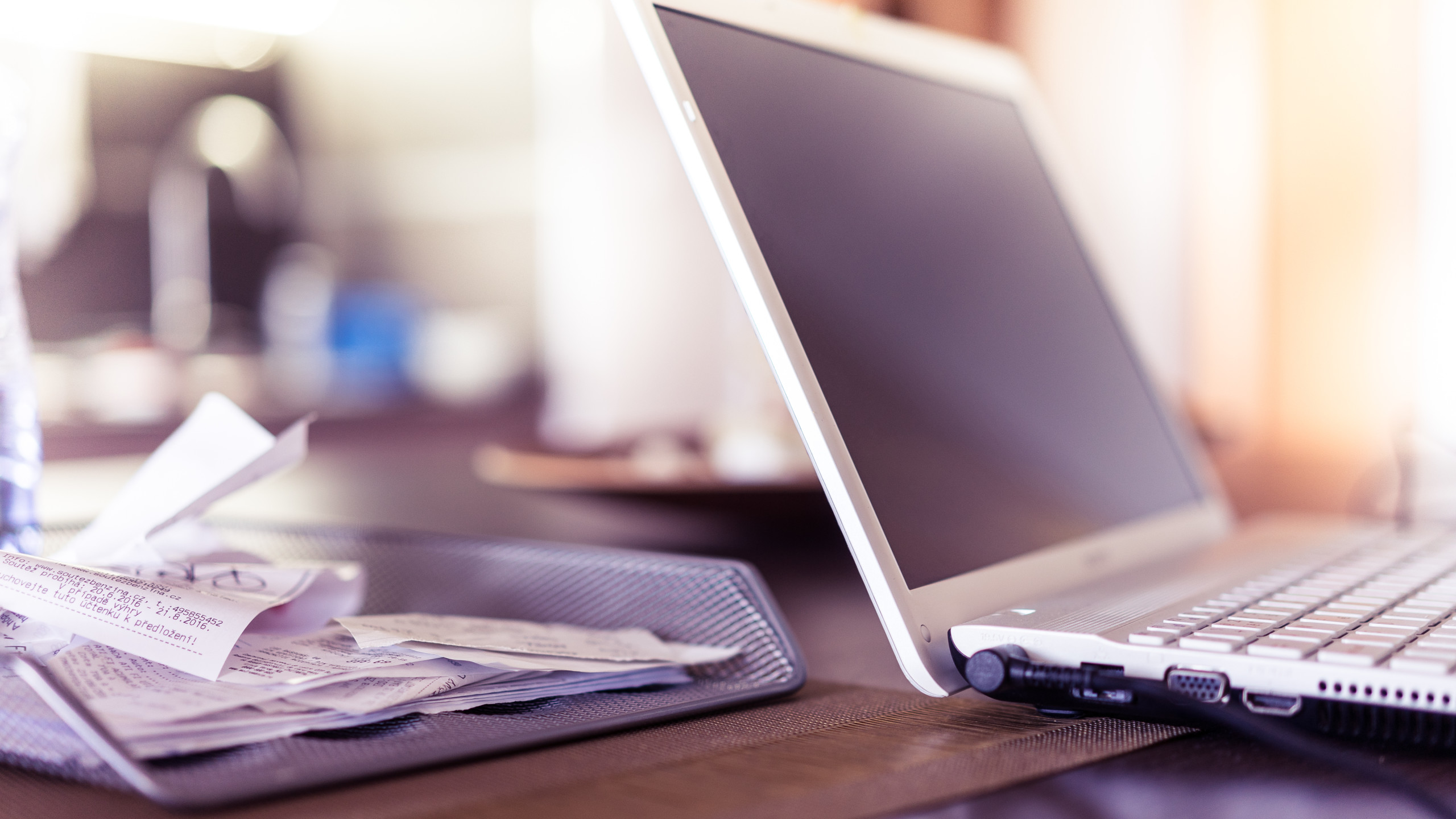 We live in the digital age, we use Google for all the questions that we have and post about our lives on social media. This might seem innocent, with the feeling that you decide who can see it. But do we still have that much privacy as we think we have?

After 9/11
America implemented the Patriot Act as a reaction on the attacks of September 11. This act allows the FBI to request information from companies and organizations worldwide. If you refuse you break the law. Even with the slightest connection to America, the law is applicable. When only one of your employees has an American nationality, the NSA can arrange mandatory insight. According to Obama this Act was only implemented to find useful information about people who are involved in terrorism. ‘Nobody is listening to your telephone calls, that is not what this program is about. They are not looking at people’s names and they are not looking at people’s contents.’

Snowden
In June 2013 Edward Snowden, a computer professional, who has worked for the Central Intelligence Agency (CIA) and the National Security Agency (NSA), reveals thousands of classified documents to journalists Laura Poitras, Ewen MacAskill and Glenn Greenwald. He gives them the opportunity to write several articles and disclose the classified documents. These documents show us that the intelligence agencies spy on us, even though they promised us they did not. They collect data about us through the accounts and clicks on websites like Google, Microsoft and Facebook. Snowden found out about this while working for the NSA and contacted the three journalists. Laura Poitras filmed the whole process and made a documentary called ‘Citizenfour’. Last September the movie ‘Snowden’ was released  which is a movie made from the perspective of Snowden.

Facebook and Google
Facebook and Google earn a lot of their money by selling our data to companies. For example, as you click on a website, Google links this to the other data that was already collected. Companies can bid on you and the highest bidder can send you an advertisement on their website.The data they collect is metadata. Metadata is information about communication, such as your location and time, but not the content itself. This sounds less worse, but metadata tells more about us than we think. A user can lie in a text message, but metadata never lies. It shows how someone behaves and gives a very good profile of the user. Companies use these profiles to influence you as a customer, but these profiles are not always correct and correcting these data is often harder than we think. Google and Facebook earn a lot of money even though we are not even aware of it.

In the first quarter of 2016 85 cents of every euro spent on advertisements was earned by Google and Facebook.

Privacy
But how is it possible that we know all this and do nothing. When someone is following you on the street, you do something about it, but when you are being followed on the internet, we keep accepting it. Dimitri Tokmezis and Maurits Martijn try to explain this in their book ‘je hebt wel iets te verbergen’ (translation: you do have something to hide). We like to think that when we do not do anything criminal and comply with the law, we do not have anything to hide. We value our privacy, but if we want to use a website, we accept the privacy terms without even reading it. We know that if we do not accept, we can not use the website, so we take the easy way. We accept the lack of privacy because we can not see what happens to our data, why it is collected and most important, how it influences our lives.

Nudging
We have the feeling we make our own decisions, but there are several ways for companies to control our behaviour. To predict the way people act, it is useful to define how someone has behaved in the past. This is one of the reasons why companies want to collect our data and store it. Using these data to control our behaviour is called nudging. The digital world makes this much easier because now the behaviour of people can be observed online. Companies have the possibility to change their website in real-time. As soon as a customer opens their webpage they offer a deal. If the customer does not respond to this they change their webpage and while the page is loading another deal pops up and they hope to trick you. While you think you are just looking at a website, they are actually playing you and trying to let you purchase one of their products or services. For a long time we thought that if we would search something on Google we would get a neutral answer. But nonetheless, even these results are personalised and data driven. More and more decisions are made for us and we do not even realize it. We are manipulated to a certain direction without knowing it. Be careful with what you post online because you do have something to hide.