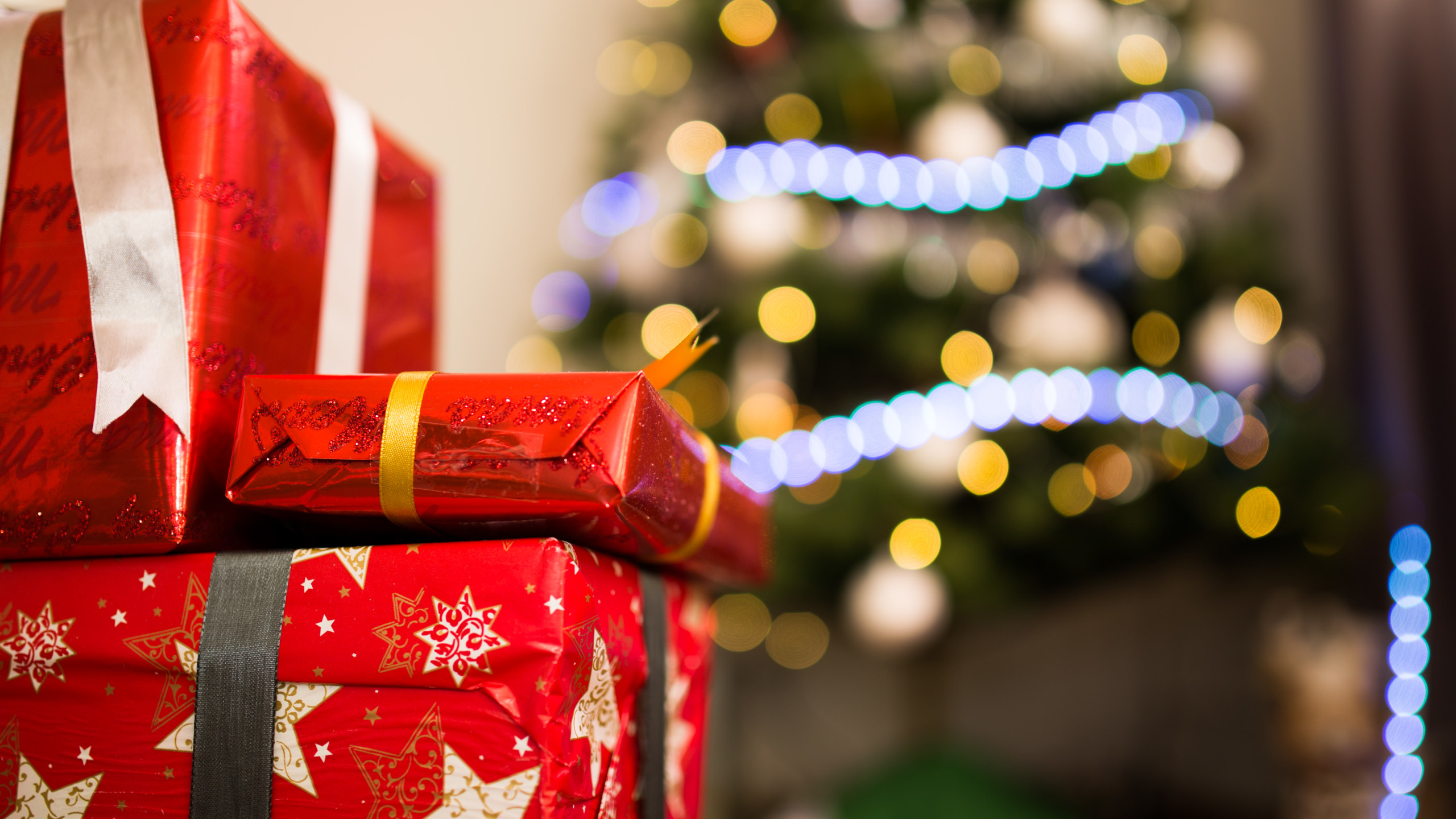 Growing up with a Dutch father and American mother, I could only hope to make out like a bandit and receive gifts on both Sinterklaas and Christmas. However, that was not the case since we lived in the US. Sinterklaas would come and my siblings and I likely received a Christmas DVD to share and a box packed with pepernoten and chocolate letters shipped from the family in the Netherlands. I always enjoyed it, but in the gift-focused mind of a child it didn’t size up to the American celebration of Christmas. Gifts were a main highlight of Christmas, both giving them and receiving them. Based on experiences with Black Friday and shopping malls in December, I knew this gift market was massive. But, just how massive is it? And how does it compare to the Netherlands? Do children in the Netherlands get gifts for both Sinterklaas and Christmas?

Well, research by ING in 2015 says that would likely not be the case, with only 15% of families celebrating both Sinterklaas and Christmas with gifts. Actually, if I were to just walk into a Dutch household on Sinterklaas or Christmas at random, there is 39% chance that they don’t give gifts on either occasion. This shows in the monetary spending as well since research by ING reported that the median amount the Dutch spend on gifts is 40 euro. This amount is miniscule compared to the spending of other countries, seen in the table below.

This research does seem to have a little bias against the Netherlands, who do not have their Sinterklaas spending included. However, when taking the gift amount for Sinterklaas into consideration, little changes as this only amounts to 60 euro, according to RTL Nieuws. Sum the gift amounts together and it is 100 euro, still well below the spending of their peers. From this selfish gift-focused perspective, it seems like I am better off celebrating Christmas in the USA or UK where the median gift-spending is respectively a massive 360 and 420 euro.

Other research has shown similar results, specifically one from the Economist which plotted gift spending to GDP per person in dollars (see below). The Netherlands is an outlier, spending the least on gifts on the chart despite being fourth in most GDP per person.

Now, we know that the holidays are not only about gifts. One could take the harsh view of British Telegraph newspaper calling the low amount of gifts by the Dutch “Scrooge-like”, however I prefer the name given by the Economist calling the Dutch “austerity chic”. With the Dutch-Reformed background of the country, frugality was emphasized and for that reason perhaps materialism does not prevail in the Netherlands during the Holidays. Statistics show that while gifts are given, a large amount of Christmas expenditures go towards food and drink in the Netherlands. More than 35% of the total Christmas spending (468 euro) goes towards food and drinks (168 euro). While there were no statistics offered for the UK, based on numbers I found from separate sources, they intend to spend around 20% on food and drink.

Many economists would likely consider the Dutch style of Christmas better than the UK or US style. The so called “Father of Scrooge-onomics”, Joel Waldfogel, has bashed Christmas gift buying calling it a deadweight cost. This is mostly because the gifts are unwanted and are typically valued less by the recipient than the giver. It is shown that gifts from significant others and friends are most efficient, and gifts from distant family are the least. Since we are likely to buy a gift for someone, economists suggest money or gift cards. Otherwise, keep away from gifts and give others your company over a dinner or drinks. That will likely bring higher utility for both parties.

In the end, it’s amazing how much people actually spend on Christmas. These spending numbers don’t even include other major holidays like Hanukkah, in part because of lack of data. Either way my first thought is that retailers and governments must be relieved every holiday season. With low household spending in the EU ever since the recession, the holiday season is a needed boost for the economy. So whether you prefer to spend your money on gifts for those around you, or rather a bottle of wine that is more than 5 euro this holiday season, know that you give a needed stimulus to the economy and make sure to enjoy yourself and the company of others!