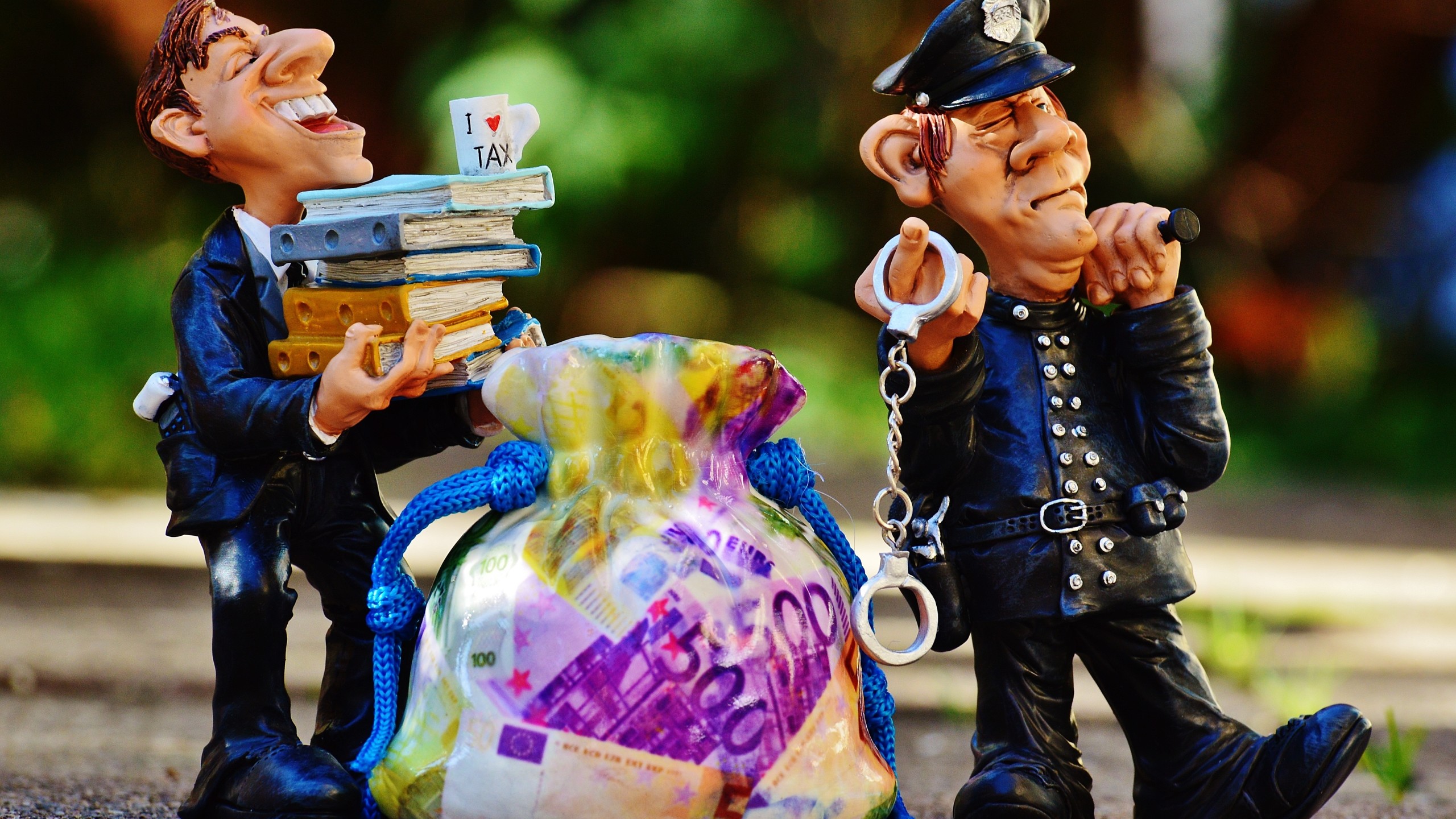 Whereas any ranking may be questioned on its correctness, fact remains that the Netherlands has been the subject of questionable dealings with taxes for large enterprises. Infamous is the Starbucks case, in which the Netherlands orchestrated a tax ruling[2] with the Seattle-based coffee brewer, entitling the company to reduced taxes on royalties, thereby lowering Starbucks’ tax burden to the Dutch government by at least 25 million euros.

The European Union did cry wolf – and did so loudly. EU Commissioner for Competition Margrethe Vestager dubbed these constructions ‘illegal state aid’ and demanded Starbucks pay back the exempted tax share. Dutch State Secretary Eric Wiebes strongly rejected the claims by Vestager, arguing that the rulings were in accordance with OECD stipulations and did not violate any European laws. Nonetheless, Starbucks paid back the Dutch government.

Besides legalese quibbling, what – if any – is the problem with such ruling for multinationals? The culprit must be ideas of perceived fairness. When the average EU citizen unwillingly contributes 36% of its income for taxes towards the government, multinational corporations are given considerable freedom to freely negotiate deals with the same governments that reduces their effective tax rates to single-digit rates. To illustrate, Starbucks paid just 0.8% of their income in taxes in the Netherlands.[3] Just like individual citizens do not wield any power to negotiate their tax brackets, SMEs also do not. A small coffee shop around the corner will therefore pay the ordinary corporate tax rate of 20%, a far cry from the multinational rate.

Ideas of unfairness are thus most prevalent on a modestly smaller scale. On a large scale – say, the international political arena – a more serious problem looms: a race to the bottom. Let us fathom a thought experiment: assuming you are the prime-minister of Belgium, offering a handsome 5% corporate tax rate to multinationals. Then you hear the Netherlands undercut you with a 4% tax rate. Ceteris paribus, corporations will leave Belgium soil and find solace in the Netherlands, saving one percent in taxes (mind you, for hundreds of millions in profits these corporations enjoy, this is still a hefty sum). Thus, what is your next move? Indeed, game theory predicts lowering your Belgian tax rate even further. Now insert all countries European Union into the equation and a self-perpetuating mechanism towards lower taxes ensues.[4] The race is on.

On a large scale – say, the international political arena – a more serious problem looms: a race to the bottom

What then is the reason to maintain a ‘favorable tax climate’, as Wiebes somewhat euphemistically phrased the Dutch system? Research institute Dealogic calculated that for every reduced tax euro in the innovation bracket (which deals primarily with patents and is extremely low in the Netherlands), 54 cents extra are spent on R&D.[5] From a theoretically economic perspective, this would have significant long-term added value. What exactly the long-term benefits were, Wiebes could was unable to quantify.[6]

Whereas the economic advantages are hard to spell out, the ethical disadvantages are easier to explain. For the policymaker, a grueling task of weighting the pros and cons remains. Thus far, the Netherlands do not seem to be keen on courting the sceptics and instead maintain their fiscal climate catering to the multinationals. The general public, who allegedly will strongly oppose this decision, has not yet fiercely participated in this debate. When their voices will sound louder, the Dutch government might be on pins and needles as it seems unable to sell this tax unfairness to their electorate. Perhaps they are best off taking up the challenge to bring about change in the fiscal system proactively. If they do, Oxfam Novib will have to find a replacement in their ranking for next year.