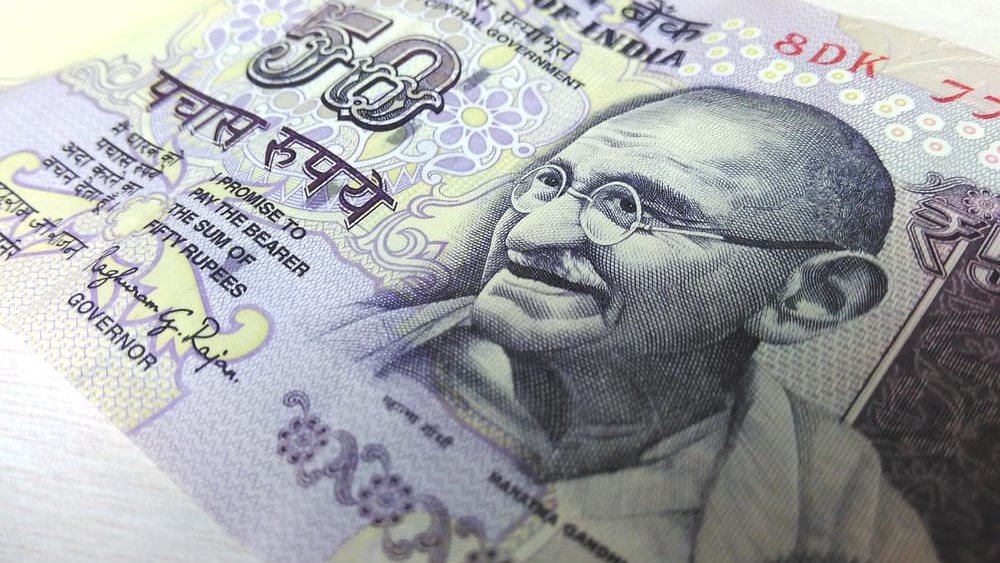 When I was an aspiring young economics and business student doing my Erasmus in the United Kingdom a couple years ago – long before any Brexit foolishness – I bought a poster which read "E-COW-NOMICS, economic models explained with cows". Apart from jokingly explaining, say, socialism and capitalism, there were also sections devoted to different countries and how residents of these countries would stereotypically behave. India's entry read: "You have two cows. You worship them". This was, however, before Narendra Modi's government decided to solve India's widespread black money problem by adopting a demonetisation policy. Perhaps today India's entry might read: "You have two cows. You ban a significant share of your currency overnight so nobody is able to buy milk".

Before getting into why demonetisation might not have been the best choice for India in terms of economic policy, I will explain what 'demonetisation' actually is. But first, it is important to get a basic understanding of what money is. In its most basic form, money is something that is generally accepted as a medium of exchange and a measure of value. It can come in different forms; coins, banknotes, digits on a computer screen, you name it. The only thing that all currencies have in common is that they have value because the consensus is that they do. Hence, money is a human invention. And a great one at that. In the words of the renowned economist and Nobel laureate Friedrich Hayek: "money is one of the greatest instruments of freedom invented by man. It is money which in existing society opens an astounding range of choice to the poor man, a range greater than that which not many generations ago was open to the wealthy."

In the words of the renowned economist and Nobel laureate Friedrich Hayek: "money is one of the greatest instruments of freedom invented by man.

In India, the 'poor man's range of choice' suffered a colossal blow when Modi announced on the 8th of November 2016 that banknotes of 500 and 1000 rupees – by far the most widely used banknotes in India – were no longer valid means of payment, effective immediately. In the past, demonetisation was used as a policy instrument to facilitate a change in national currency. A country wants to change from currency x to currency y and announces that currency x will no longer be legal tender at some point in the future (t). Usually, between the announcement and date t there is a sufficient amount of time for people to anticipate the change from x to y. Furthermore, there is a transition period in which both currencies are recognized as legal tender and accepted by businesses. This is all done to ensure that the change of currency happens smoothly.

As has become clear by now, this is not what happened in India. The differences between what India did and classic demonetisation are plenty. First of all, India is not planning a move to a new national currency. The whole point of the government's choice for demonetisation was that they wanted to combat black money. The government reasoned that the best way to get rid of black money was to ban the most common bank notes in circulation and issue new banknotes. This move on black money was supposed to fix India's extremely low tax returns (it was estimated that over 2013 only approximately 1% of Indians paid taxes). Anyone who wanted to convert more than 250,000 rupees had to explain why he has some much cash and prove that he paid taxes over it. Any individual unable to prove that they paid taxes over the money they wanted to convert faced a fine. For this plan to work, the government's intended move had to be kept secret from the general public until the very last minute in order to catch the criminals off guard. Sure enough, tax evaders owning a lot of black money were caught off guard by this surprise move from the government. But so was everyone else.

The government reasoned that the best way to get rid of black money was to ban the most common bank notes in circulation and issue new banknotes.

In a country where most of the economic activity takes place in the informal sector and the vast majority of payments are made in cash, Modi's surprising announcement resulted in chaos. The government should really have anticipated this, as roughly 85% of the money in circulation in India was denoted in 500 and 1000 rupee notes and hardly anyone has access to digital banking. In fact, according to The Economist, 98% of transactions in India are done in cash. There were never ending queues for banks for days and days. People were no longer able to buy food, and some people were deprived of medical care because the hospital would not accepted 'old' banknotes. Furthermore, businesses had to close because, well, you can't work while you're queuing. Commerce completely seized up. If the economic fallout was not bad enough, people actually died because of the demonetisation move. According to the Huffington Post, the death toll of the demonetisation policy had risen to 55 by the 9th day after the announcement (November 17, 2016). As the ban dragged on, the death toll rose too. Many deaths were caused by exhaustion from endless queuing.

In fact, according to The Economist, 98% of transactions in India are done in cash.

Using demonetisation as a policy instrument to combat black money is certainly creative and it does make life a little harder for tax evaders and criminals with large cash holdings. On the whole, however, it does (much) more harm then good. The whole world was watching while India's economic activity temporarily grinded to a screeching halt as a result of an ill advised policy decision. Therefore, it was all the more surprising that Venezuela's president Nicolás Maduro decided to follow India's example. He announced on the 11th of December 2016 that the 100 bolivar note would be banned within 72 hours. The 100 bolivar note is the most valuable banknote in circulation in Venezuela and accounts for 77% of the nation's cash. In Venezuela too, the announcement resulted in massive queues and social unrest.

According to the Huffington Post, the death toll of the demonetisation policy had risen to 55 by the 9th day after the announcement.

In the future, more and more countries will move toward a predominantly cashless economy. India's demonetisation move, however poorly executed, can be viewed in light of this. And even though India is in a huge mess right now, they at least have a follow up plan and are making use of the situation to help more poor people get access to digital banking. In Venezuela, no such plan exists. It is only yet another example of president Maduro's great economic policy failures.