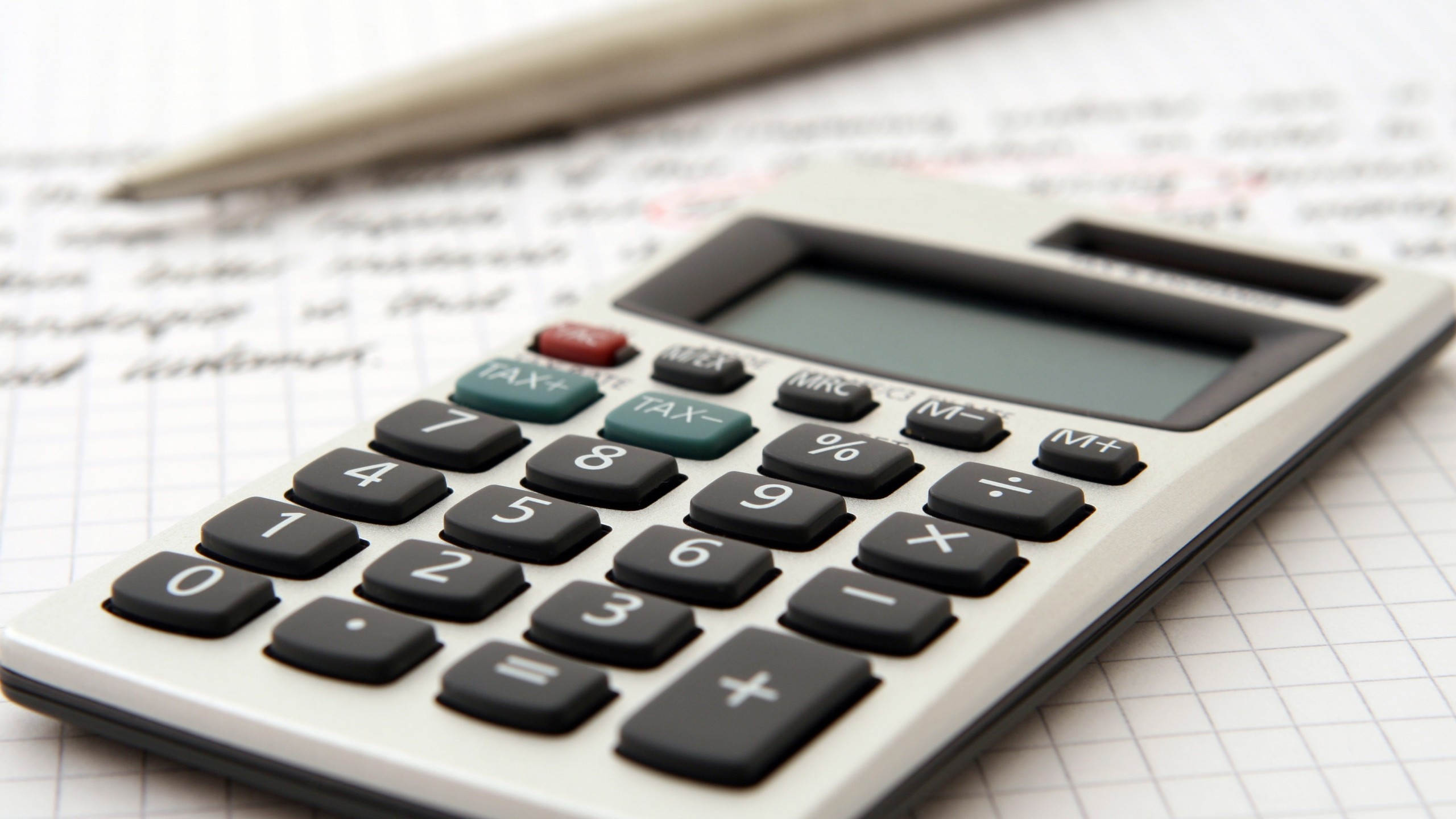 The accountancy profession does not always bring up positive thoughts. Even though their duty is to serve the public interest, accountants did not always fulfil this task properly. In fact, they violated this trust several times, which led to a trustcrisis. The Enron-affair in 2001 can be seen as one of the main causes, because ever since the future of the accountancy profession is at stake and accountants have to do their best to regain the trust of the society.

The Enron Affair
Enron was an American energy-company and a role-model for everyone who dreamed of earning money fast. But in fact, Enron should not be seen as a role-model at all. They did not earn as much money as they disclosed in their annual statements and even spent a lot more than they earned. After an investigation of the Securities and Exchange Commission (SEC) it became clear that the accountant of Enron, Arthur Andersen assisted in the accounting fraud. The firm admitted that they destroyed several important documents in favor of the company and earned one million dollars per week for it. The firm Andersen was one of the “Big Five” accountancyfirms next to PriceWaterhouseCoopers, Ernst&Young, KPMG and Deloitte & Touche but went bankrupt in 2002 as a result of this scandal.

After the disclosure society did not trust the Andersen firm anymore and started to question the rest of the accountancy firms as well.

It is important for accountants to be independent and to be able to provide a fair view of the financial statements of their clients. If they want to establish this fair view, accountants should not be rewarded as a result of the profit they gained. Unfortunately many firms have implemented a payment-by-result (PBR) base. The downside to his reward-system is that it could lead to conflicting interests as we can see in the Enron-affair. This is one of the so called ‘wicked problems’. Wicked problems are problems that are hard or even impossible to solve as a result of incomplete, contradictory or changing requirements that are often difficult to recognize.

53 Measures
Because the accountancy profession could use some help in regaining the trust of the society, the Accountants of the Future Team ('Werkgroep Toekomst Accountants') proposed 53 measures to restore the credibility and authority of the accountancy profession. These measures were published in the report ‘In the Public Interest’ ('In het Publiek Belang') on the 25th of September in 2014. In this report they tried to clarify what the accountant stands for and what stakeholders may expect from them. The Team wants to achieve that accountants put the public interest before their self interest, quality above profit and they want them to be driven by continuously improvement of the professional quality.

The proposed measures were divided into multiple areas and the most important ones are set up with respect to Governance of Accountancy Firms; Executive Compensation and Earnings Management; the Culture and Learning Capacity of the Sector; and the Improvement and Relevance of the Audit. These areas contain measures like:
- a more comprehensive report on fraud risks and continuity.
- profit-independent compensation for directors, with a variable component that is maximized at 20% and it should be independent of realizing long-term objectives that fit in the social environment of the organization.

They hope that by stimulating auditors to deliver qualitatively good work and a culture where we can learn from our mistakes, we can minimize the risk of making these mistakes.

Another measure was the establishment of the Commission for Monitoring Accountants (Monitoring Commissie Accountancy, MCA). This independent committee was setup in June 2015 and their objective is to judge whether the measures were implemented by the accountancy firms and how they work out. By translating their findings into a report, they try to help restore the trust in the profession in a proactive way. The first report was published on the 20th of October in 2016, two years after the reform plan.

Findings
The main finding, which can be read in the report, is that the sector did their best to start planning the measures but they also concluded that the measures are probably not enough to solve the problems within the accountancy profession. They believe that apart from the measures itself, it is important to have a look at the causes of the problems and tackle them. The MCA advises to make a more profound analysis of these causes while also identifying the ‘wicked problems’, and hopefully this will contribute to the realization of the objectives. They also address the structuring of the changing process because they believe that if the named aspects won’t be part of this proces, it could lead to a certain false security, the idea that the sector is already recovered. That is the reason why the commission evokes the accountants to pick up all the recommendations and keep working on implementing the measures.

Even though we are heading in the right direction, the accountancy sector still has to make a major step forward to get to the improvement of quality and culture changement.