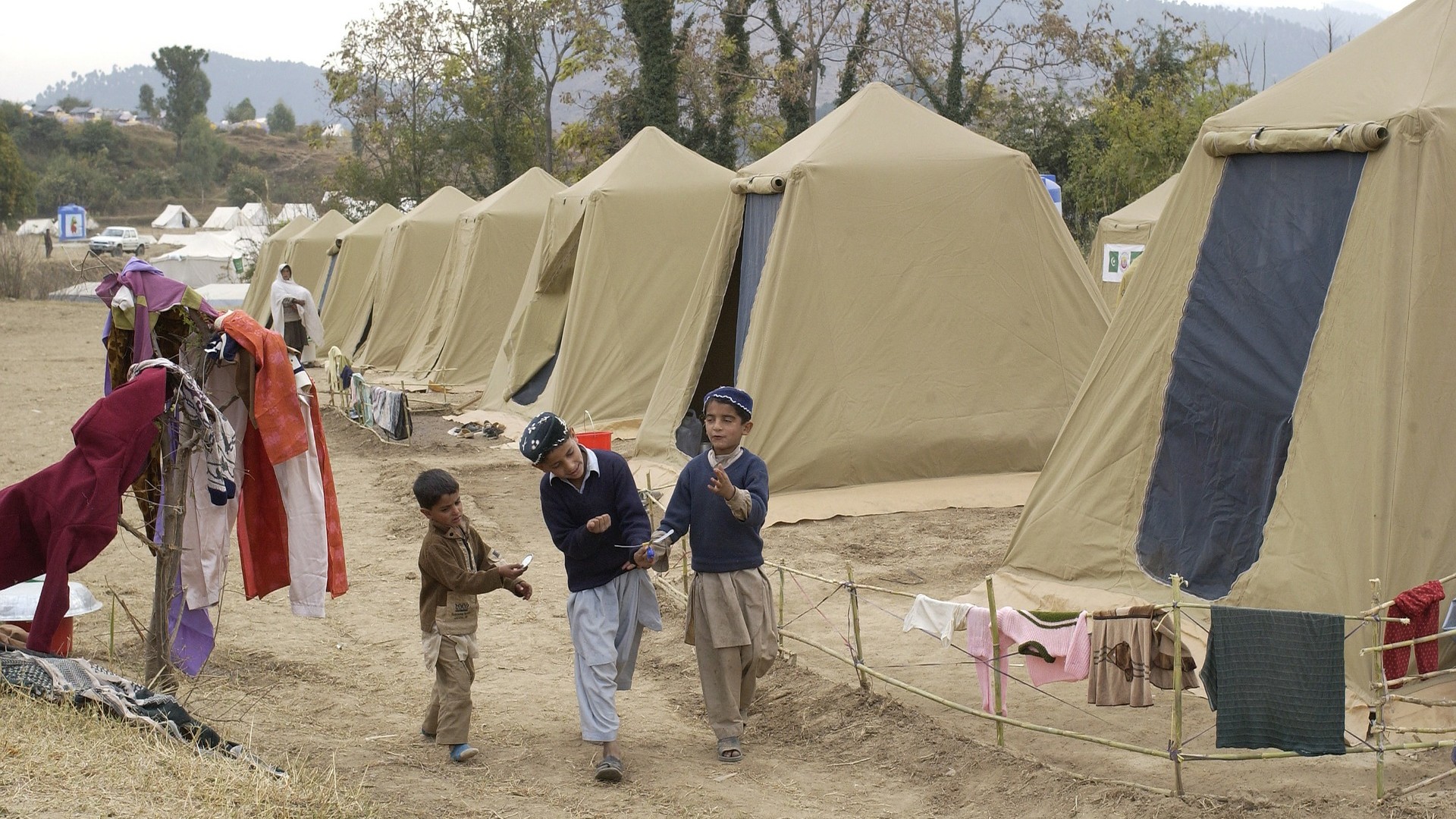 Immigration. It’s in the papers almost every day. With the number of immigrants coming from Northern-Africa and the Middle East, the European Union is facing its greatest humanitarian challenge since the second World War. The average sentiment of immigration is negative, it’s believed to cost people (low-skilled) jobs and puts a tremendous pressure on the government budgets. However, recently, the German Institute of Science approximated the contribution of (refugee) immigration on the German GDP as over 1% 1. The little over a million refugees that have entered Germany in the period of 2015-2016 would give the German economy an impulse of €95 billion up until 2020. As Angela Merkel has said, ‘Deutschland schafft das’. However, while it makes economic sense that a country’s GDP benefits from an increase in its labour force, there are still negative effects for German inhabitants. Several positions are taken when reviewing literature on the economics of immigration. In general, it is seen that immigration is good for economic growth. However, does this hold for refugee immigration as well?

First it must be noted that Europe has, as we all know, an ageing population. Immigration is therefore a potential solution to the problems that lie ahead. While this increasing population puts a drain on public services, this is (generally) more than compensated by increased tax revenues. Furthermore, immigrants bring different sets of skills to the labour market and can compete with particular labour markets. Evidence from the past (Denmark and the influx of Eastern-Europeans into the UK) has shown that it actually increases the incentive for natives to acquire certain skills, while it does not put a high pressure on the natives’ wages. It is even said that due to this competition, displaces natives switch to jobs that involve less manual labour. In essence, for the vast majority of the natives, the influx of immigration results in higher wages 2.

Evidence from the past  has shown that it actually increases the incentive for natives to acquire certain skills, while it does not put a high pressure on the natives’ wages.

However, this is all dependent on a large if. The integration of the refugees plays a crucial part in determining the net benefit to the country. Due to racial prejudices, among others, the refugees that have entered Europe in the past 10 years are more than 17 percentage points more likely to rely on social benefits as their main source of income. This suggests that it might take a while before refugees actually pay more tax than they receive in state support. Some studies go as far that it takes as long as 15 years before the net contribution becomes positive. The social integration also comes in for remittances, since migrants are often to be said a drain to the economy because a large part of their income back to their families in their country of origin.

This suggests that it might take a while before refugees actually pay more tax than they receive in state support.

Concluding, it is difficult to draw conclusions on the (net) economic benefits for EU natives. While most literature suggest that the contribution to GDP will be positive, and that the natives’ effect are non-negative (it might even be positive!) it really all depends on the level of integration.