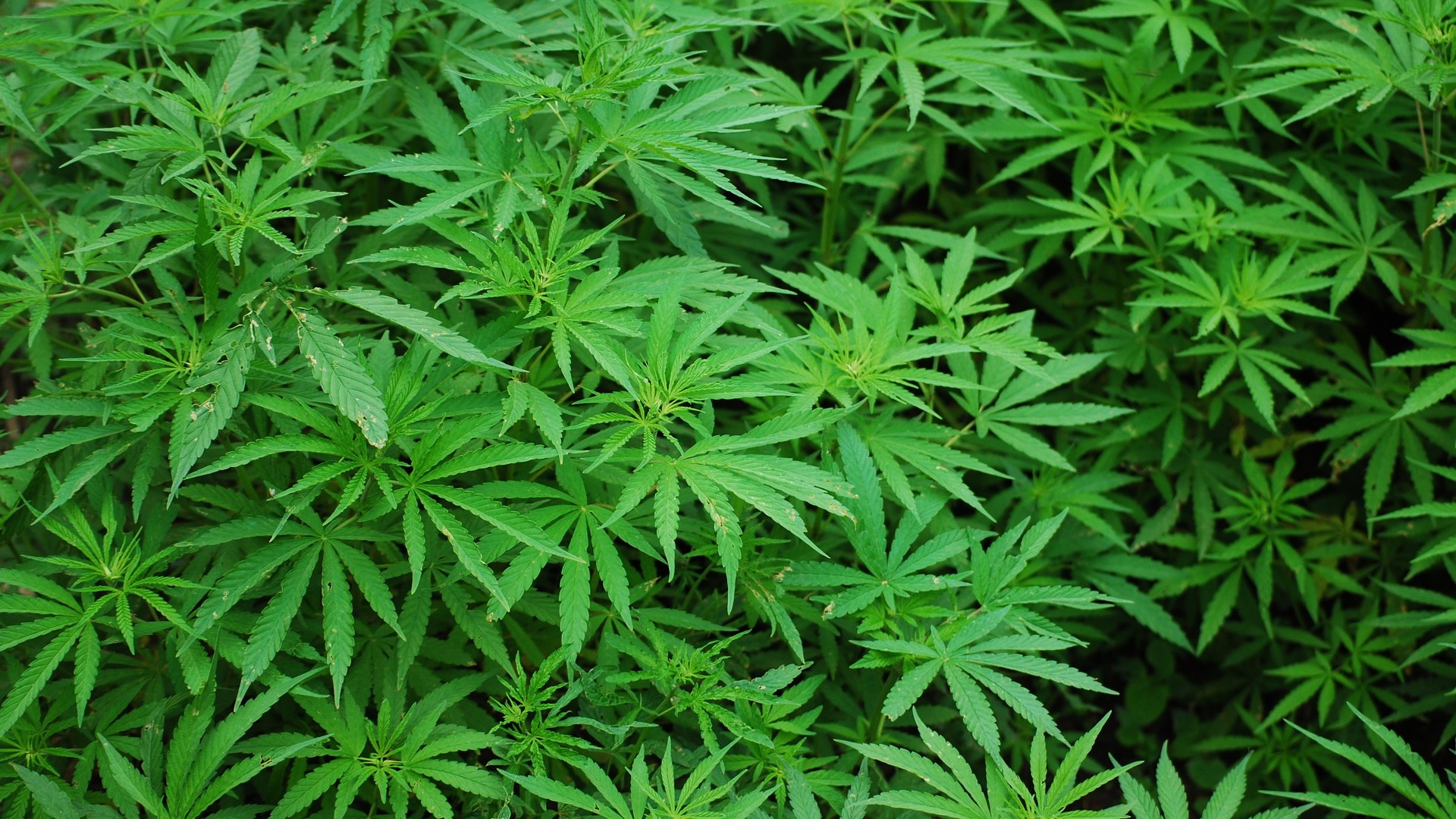 Whilst traffic police in the south of the Netherlands struggles to combat illegal transport of weed, there is a company in the north of the Netherlands that ships weed worldwide, entirely legally. Indeed, Bedrocan BV was appointed by the Dutch Ministry of Healthcare to be the sole supplier of weed for medicinal purposes. With the increased scrutiny on the ever-rising healthcare costs, medicinal weed could be a source of untapped potential serving as a double-edged sword: not only would costs be reduced, but patients of e.g. cancerous diseases would also enjoy alleviated pain. Let us have a closer look at this market.

First of all, a differentiation should be made between the leisurely use of weed versus the medicinal purpose it can serve. Unlike Snoop Dogg’s unequivocal ‘Smoke weed everyday’ adage, the weed produced by Bedrocan only finds its way to hospitals, clinics, and patients for treatment or pain alleviation. Even though the recreational use of cannabis is illegal in a vast number of countries (the Netherlands being a notable exception), medicinal cannabis is allowed in a little over a dozen countries, among others in Canada, where Bedrocan also finds its headquarters.

Much can be said about the positive and adversarial effects of medicinal weed, and the practice attracts both fierce supporters as well as opponents. The Risk Magazine is arguably not the right platform to cast a value judgment, so therefore we stick to the hard facts. Bedrocan, located in Veendam in the province of Groningen, predicted to produce 900 kilograms by 2015. With a self-reported annual growth rate of 30%, the firm will distribute more than 1500 kilograms this year. To illustrate, a coffeeshop in Amsterdam would be able to serve three million regular customers with that amount.

With a self-reported annual growth rate of 30%, the firm will distribute more than 1500 kilograms this year.

It is thus clear that the market is sufficiently large. Moreover, the double-digits growth rates effectuated thus far ensure the company doubles in size a little over every two years. As the sole provider, so does the entire market of medicinal weed in the Netherlands and the countries it distributes to. It is therefore not coincidental that similar trends can be spotted in other countries. In Canada, for example, Bedrocan Corp. was acquired by Tweed Marijuana Inc., at a deal price valuing Bedrocan at $58 million. Not bad for a company in an industry that did not take off until the end of 2015.

This ultimately begs the question: where is the limit? No corporation in business history has managed to maintain 30% annual growth rates and it is a relatively safe bet to prophesize that neither will these big fish in the medicinal marijuana. Either way, the ten largest publicly listed fish in the industry still account for a combined $345 million market capitalization. It looks like a matter of time before the giants in the industry will pass the billion-dollar threshold, making medicinal weed a potentially significant yet relatively unknown market.

[Whilst the industry has been operational since 2007, it seems to have hit the critical mass now. Possibly fueled by a surge in healthcare costs, providers of care have started looking for alternatives. Medicinal weed now is a Ministry-approved product to be consumed by potentially millions of eligible patients. As such, insurance companies now cover a substantially large portion of the costs – which are $7.50 per gram in Canada. The merger of Tweed and Bedrocan have produced a clear-cut leader in the industry. For patients, Snoop Dogg might become their poster child.