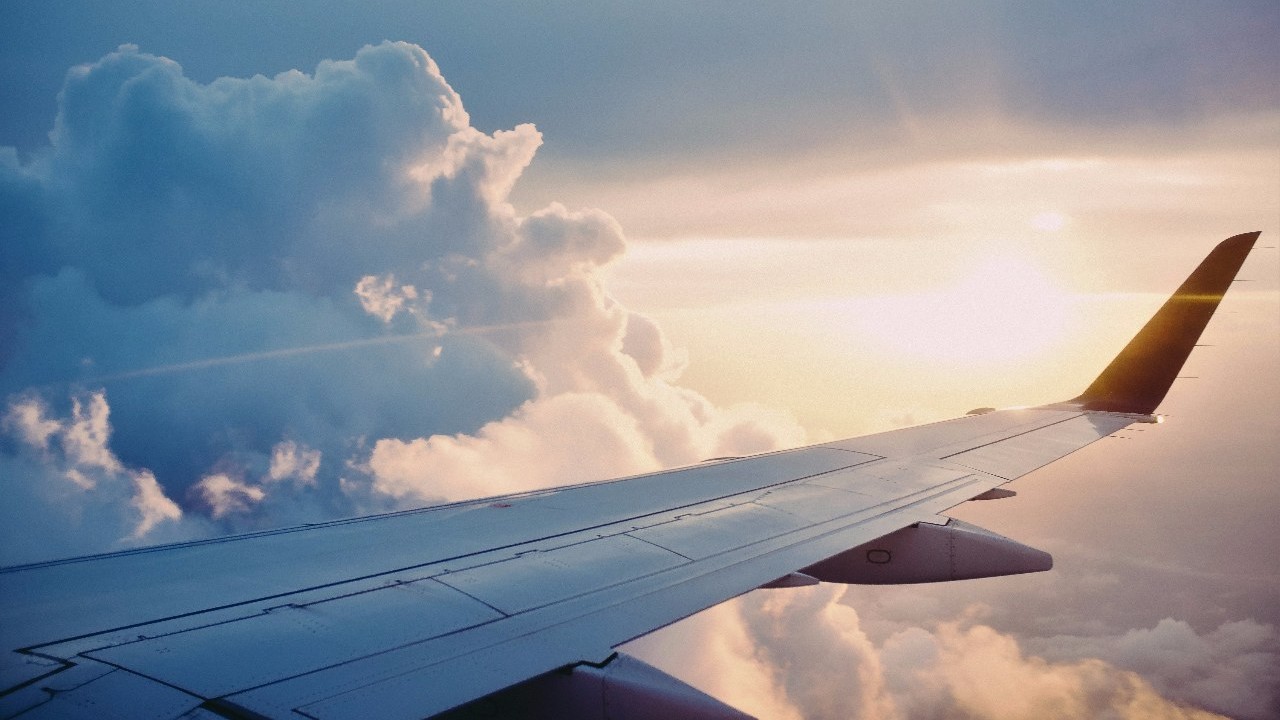 On the 9th of April, 2017 a passenger was forcefully dragged from an overbooked United Airlines flight. The man, David Dao, had refused to give up the seat – which he had payed for – when United Airlines asked him to deplane. United Airlines needed room on the overbooked plane for its own crew for another flight. When the airline could not find enough volunteers, they randomly selected a couple passengers to be bumped from the flight. As said, Mr. Dao refused. After the airline was done asking politely, a security officer wrestled him out of his seat and dragged him down the aisle by his arms.

This incident was iconic for how badly airlines that operate domestically within the United States treat their customers. Planes are almost always overbooked and, if you fly economy class, your experience might be best described as akin to that of broiler chicken. How can airlines afford to treat their customers this way without serious (financial) repercussions?

This incident was iconic for how badly airlines that operate domestically within the United States treat their customers.

The answer is exactly what you might expect; market power. According to the statistical portal Statistica, the combined domestic market shares of the four leading U.S. airlines was roughly 68% in 2016. Nowadays, the combined market shares of the leading U.S. airlines are around 80% (Business Insider, April 18 2017). Hence, the domestic aviation market in the United States is a classic example of an oligopoly. Oligopoly is characterized as a situation in which a few firms have the vast majority of market share. With great market share comes great market power, and – as we all know – whenever firms have market power, consumers lose. In other words, these airlines treat their costumers badly because they can afford to do so. In many cases the customer has nowhere else to go. This situation has been dragging on for quite some time now, and regulators have done nothing to help improve it. As early as 2015, The Economist published an opinionated article titled “The collusion delusion”, in which they reported that the four largest U.S. domestic airlines were sued by a group of flyers on collusion charges. The Economist did not deem it very likely that Delta Airlines, Southwest Airlines, American Airlines and United Airlines were explicitly colluding. It was much more likely that the largest airlines had tacitly shied away from competition on some routes, essentially giving certain airlines a local monopoly on certain routes – and thus the power to completely dictate prices. This is also why, according to Business Insider (April 18 2017), United Airlines was unlikely to suffer much from the incident with Mr. Dao with respect to sales, mostly because United Airlines has an (artificial?) monopoly position on some routes. As we can clearly see from last months' stock performance of United Continental Holding Incorporated (see graph below), Business Insider was probably right. United's shares did suffer immediately in the wake of the incident, but is now back on track and trading higher than it was before Mr. Dao was dragged from his flight.

Of course, United Airlines' attitude towards its customers is part of a broader problem caused by the oligopoly structure of the aviation market. Their large market shares allow the airlines to extract as much utility from consumers as possible, especially since customers have no (real) alternatives on most routes. The fact that American Airlines is cutting even more leg room in economy class (CNN, May 3 2017) is telling. That the airlines continue the practice of overbooking flights in the hope that some people fail to show up in time, even more so.

Airlines treat their costumers badly because they can afford to do so.

Weirdly, the oligopoly problem can be solved relatively easily through regulation which promotes competition. The simplest way to get rid of the current oligopoly structure would be to open the U.S. domestic aviation market to foreign airline companies (like Ryanair). The resulting increase in competition will force prices down and, hopefully, give firms an incentive to start competing on customer service and experience. Of course, with Mr. Trump in office such a policy seems unlikely – particularly considering his protectionist agenda. Luckily, other types of regulation might go a long way too. The domestic airline market is broken, it is time for regulators to fix it.