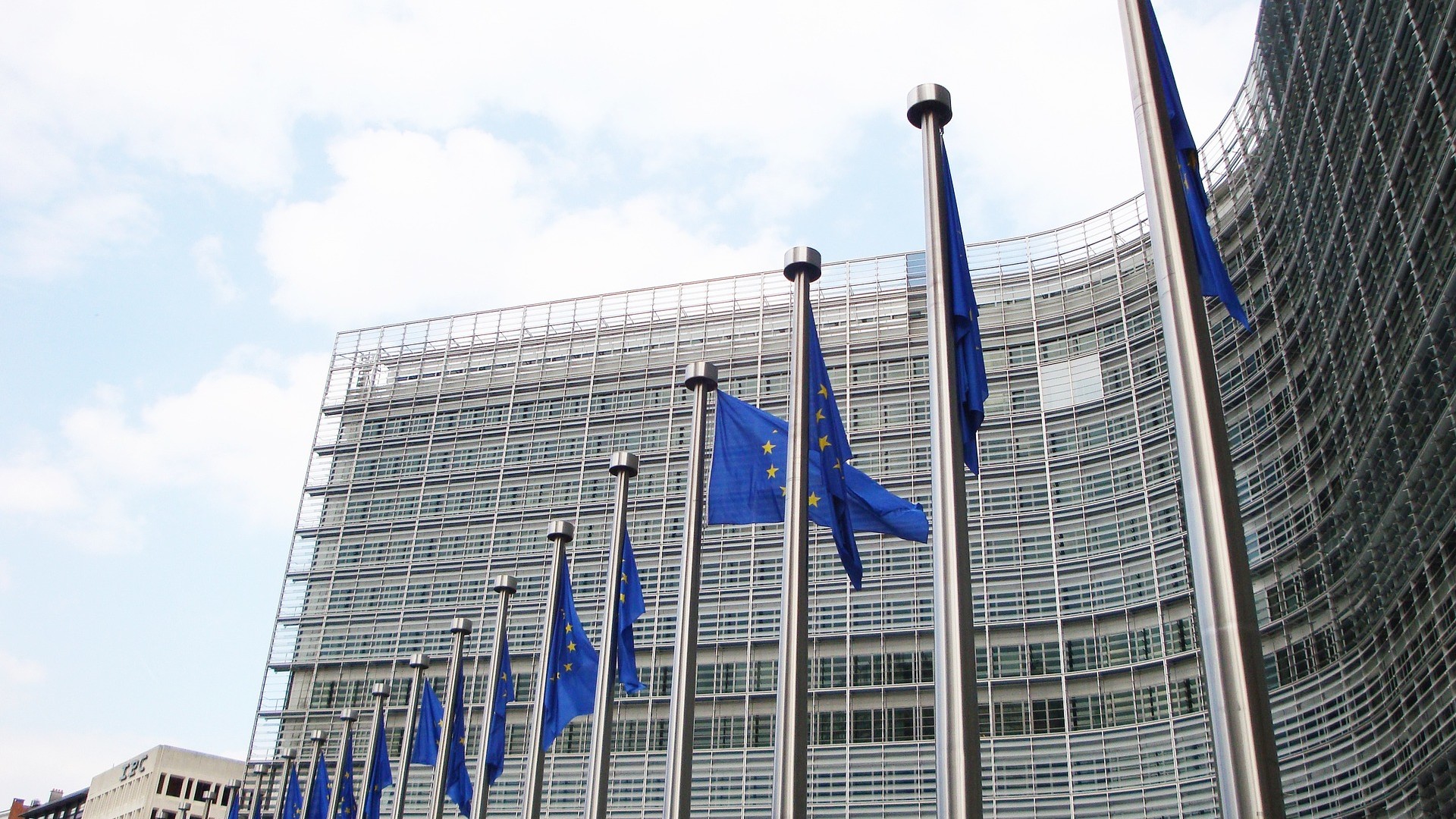 In the last couple of years, the European Commission – most prominently in the person of Margrethe Vestager, who is the European Union's commissioner responsible for Competition Policy under Jean-Claude Juncker – has waged war on tax evasion by large multinational corporations. In the eyes of the European Commission tax deals between MNEs and countries like Ireland and The Netherlands are a form of illegal state subsidies. By now, we are all familiar with constructions like the "Double Irish with a Dutch sandwich", which companies like Apple use (or rather; used) to evade taxes (for a complete explanation of this construction, see the New York Times (April 28, 2012). One of the ways in which Vestagers' vendetta against tax evasion manifested itself was through the massive fine (€13 billion) she handed out to Apple for keeping their taxable income, via Ireland, so low they only payed 0.005% in taxes over 2014. Other companies Vestager took on include Google, Amazon, and Volvo. Hence, in Europe, tax evasion by MNEs might soon be a thing of the past. If the European Commission can help it, at least.

Meanwhile, in Belgium, a law was adopted last week which aims to provide innovation tax incentives to Belgian firms and MNEs with operations in Belgium. This law transforms the patent tax deduction which companies enjoyed under Belgian tax law into a broader innovation tax deduction. This reform is part of a more fundamental reform the Belgian federal government is currently preparing. According to mnetax.com the Belgian innovation income deduction is calculated as follows:
85% x Overall net income from an Intellectual Property asset x (Qualifying expenditure + uplift (max. 30%)/Overall expenditure).

The goal of these reforms is to push the nominal corporate income tax in Belgium down to 20%.

Without going into too much detail, there are two things about this equation that immediately catch the eye. First, as we can clearly see 85% of innovation income will be tax deductible, and second, the definition of an Intellectual Property (IP) asset is much broader than patents. In fact, the IP assets include not only patents and supplementary protection certificates, but also copyrighted software, breeder's rights, orphan drugs, data exclusivity and market exclusivity.

By now, you might be thinking: surely, an incentive to innovate cannot be harmful for the economy? You would be right, insofar that a real incentive to innovate – if done right – might be very beneficial for the economy over time. The problem here is that Brussels (i.e. the European Union) is trying to make sure that all (multinational) enterprises pay their fair share of taxes, whilst Brussels (i.e. the Belgian parliament) is trying to attract enterprises by lowering the Belgian corporate tax rate.

Granted, lowering the corporate income tax and facilitating tax evasion are essentially two different things. However, Stibbe – a law firm based in the Benelux – mentions on their website that “the introduction of the new innovation deduction creates both risks and opportunities for all technology driven enterprises in Belgium”. In terms of the opportunities, Stibbe recommends that companies should screen their operational and business models and consider a restructuring in order to maximize the benefit of the new tax incentive. Furthermore, Stibbe advices companies to get an advanced tax ruling to “obtain absolute certainty” about to which IP assets – and in what way – the innovation deduction will apply. Of course, it makes sense that corporations want to pay as little tax as possible, and no-one should be surprised that corporations will want to rethink their operational structure in order to maximize the benefit of the innovation tax deduction. But here is where it becomes potentially problematic; according to the World Intellectual Property Organization (WIPO), accounting standards are generally not helpful in representing the worth of intellectual property rights (IPRs) in company accounts, which results in IPRs often being “under-valued, under-managed or under-exploited”. If their value, and therefore probably the income generated by them, is often understated because accounting standards are not very helpful in this regard, then the opposite could be just as likely and IPRs might be over-valued. In theory, firms would have an incentive to overstate how much income they derived from their IP assets, because this income is now tax deductible.

To what degree firms are able to overstate the income they derive from their IP assets in practice is unclear. What the European Commission thinks about the new Belgian tax law remains to be seen, especially since this law was only past fairly recently. That this law provides incentives for firms to invest in R&D seems clear, yet this law also provides opportunities for – for example – MNEs to keep their taxable income artificially low.