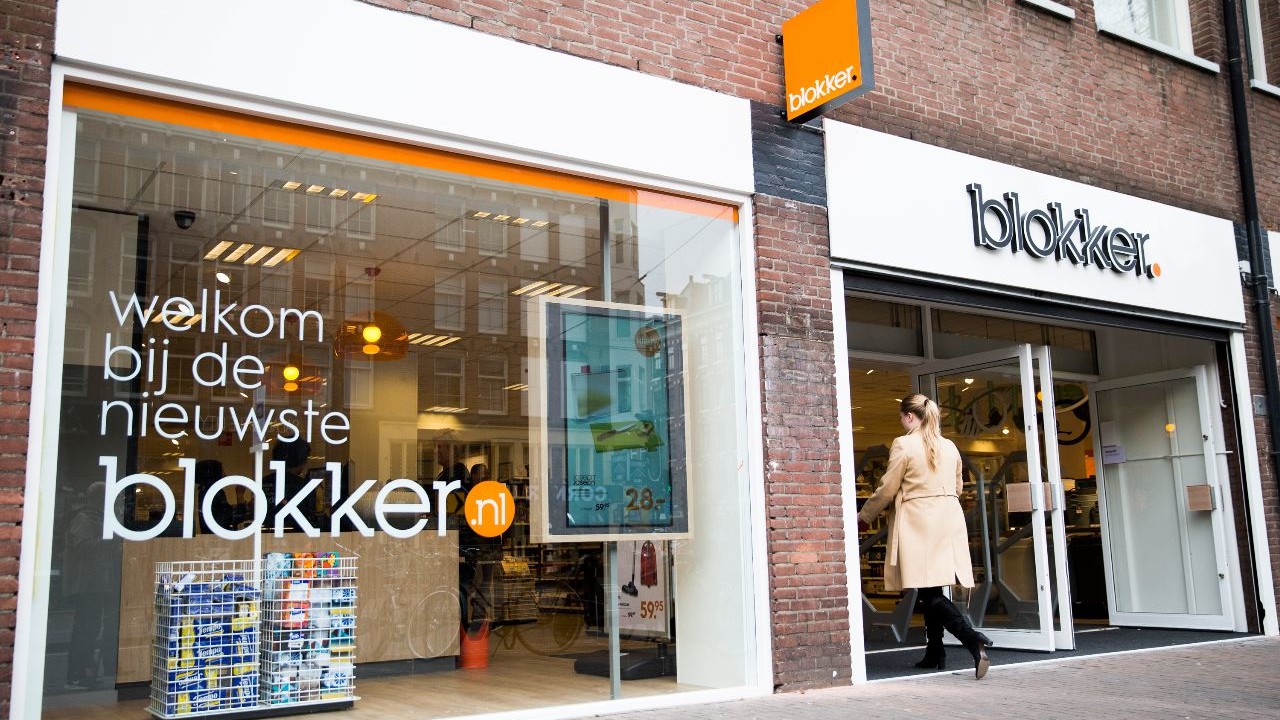 On the 18th of May 2016, Blokker Holding announced the biggest loss of their impressive history: a negative result of around 80 million euros. The past years the holding suffered from different setbacks such as outdated branding, a declining number of customers in stores, and a lack of a clear online strategy. One year later, Blokker Holding revealed that thousands of employees will be fired and they are going to close several Blokker stores. Why did this established concern get into trouble and what is their way out?

Blokker was founded at the end of the 19th century and is owned by the family, who continued to own the holding even today. Although this sounds like a solid base for a retail business, there lurks danger in such a structure. Criticasters blame family-owned businesses for acting less innovative and less self-critical, because they act the way ‘they always act’. Usually, the people who made fame back in the years, are not willing to listen.

Criticasters blame family-owned businesses for acting less innovative and less self-critical because they act the way ‘they always act’.

However, Jaap (Jacob) Blokker – grandson of the founder, also called Jacob Blokker – was responsible for the glory years of the company. In 2011, Jaap Blokker died and he suggested his nephew, Roland Palmer as his successor for the only reason that he was family. The British man joined the company and became the CEO of Blokker Holding (i.a. Xenos, Marskramer, Leen Bakker, Bart Smit). With his different view, he could be critical and innovative on Blokkers’ strategy, they said. Paradoxically, right after the death of the old man and the appointment of Palmer, the whole company went down. Coincidence or not?

Paradoxically, right after the death of the old man and the appointment of Palmer, the whole company went down.

As a matter of fact, Blokker proved that leading a company by doing it the ‘old way’ was not that ineffective. Over the past decade, they established themselves as the number one in their retail segment. But, what was the old-fashioned way of leadership of Jaap Blokker? First, he was an entrepreneur who had a pragmatic approach. His administration consisted of a few different folders and the absence of an e-mail account was typical. Furthermore, he was skeptical about online shopping. He once said: ‘Customers want to view the product and consider different options before they buy a product’; something you can doubt with nowadays knowledge. Lastly, every step that was made within the holding was a step initiated by Jaap Blokker.

Regarding this pragmatic view, it has done Blokker extremely good during the 90’s and 00’s. However, sometimes his leadership had his reverse. For example, a couple years ago he thought it was a good idea to buy 30.000, in the eyes of the board, awful gnomes for the coming Mother’s Day. Blokker’s will was the law, so the next day they ordered 30.000 gnomes. He took care of advertisements and was convinced they would get rid of them. If it would succeed, everyone within the organization would be full of wonder how he managed it again. If it would fail, nobody would dare to say anything and they took their loss. The last scenario occurred and that was a massive downside of his approach. His strong leadership was the reason employees did not have the courage to object to his opinion or actions.

His strong leadership was the reason employees did not have the courage to object to his opinion or actions.

Besides Jaap Blokker’s persuasiveness, Jaap Blokker and his brother Ab Blokker – still major shareholder of the holding - underestimated the effectiveness of the internet. At the end of 2015, there were officially more web shops than physical stores. Apparently, they both did not expect that, because the first time the holding started to sell their products online Bol.com and Wehkamp were already running for several years.

If we look at the figure above and take the history into consideration, you could say that the holding did not survive the death of Jaap Blokker. But is his death the cause of their troubles over the past years? Definitely not, though it may have been a factor. You cannot predict how Jaap Blokker would have acted in these heavy times. What we do know is that Blokkers’ conservative and pragmatic view would not have been very helpful to address current problems.