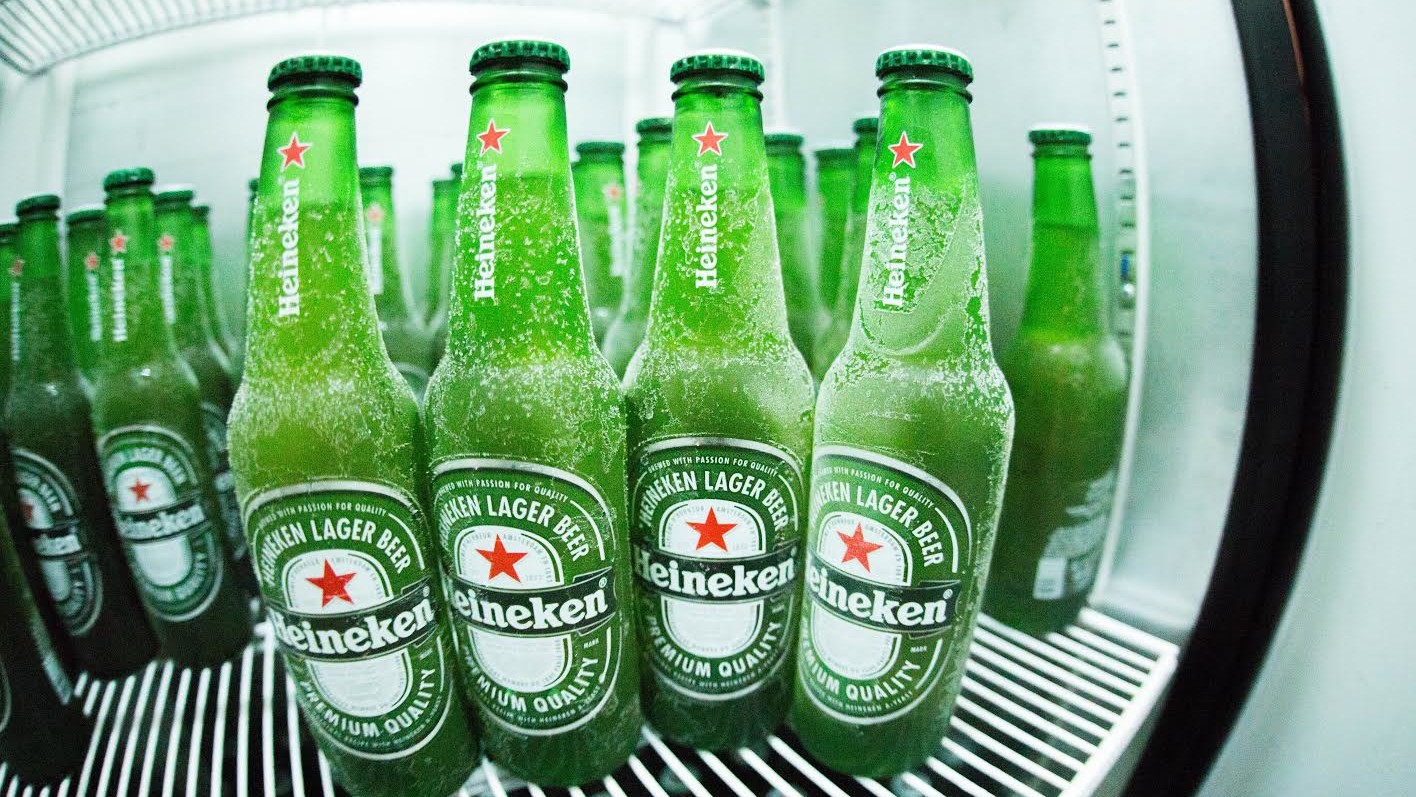 Beer consumption has passed its peak. Last month it was announced that the volume of worldwide beer consumption had fallen by 1.8% in 2016, being the second year in a row in which beer consumption declined and only the third time since 1994. In more developed countries this trend has emerged many years ago already, even for beer-loving countries like Germany where per capita consumption has dropped by one-third since 1976. Despite this clearly downward trend, the craft beer industry is booming. In the United States craft breweries, being defined as “small and independent brewers”, saw their volume share increase from 5.7% in 2011 to a stunningly 12.3% in 2016, with the total amount of breweries having more than doubled during this period. This trend is also visible in Europe and has more recently been starting to take off in countries like Vietnam. Not surprisingly, this has been catching the attention of large brewers like AB InBev and MillerCoors, who have been starting to acquire the larger craft brewers. However, are these two-digit growth rates sustainable, will this market further evolve or are we waiting for the next bubble to burst?

All over Europe and the United States craft breweries are beating the large players in the beer industry. Due to the increasing popularity of these drinks, craft breweries are flourishing, having increased only in America already from 2,106 brewers in 2011 to an astonishing 5,234 in 2016. The fact that these breweries are characterized by offering niche products, makes it easier to compete successfully as economies of scale are of less importance. In addition, finding start-up funds has become significantly easier the last decennium, inducing less experienced, small brewers to enter and expand as well. Yet, microbreweries are starting to get worried. When looking at the total volume share of craft beer in the industry, the market seems to have matured as its share stagnated from 2015 to 2016 around 12.3%, with 2017 not showing any promising, different numbers either. An explanation for this maturity could be that there is a limited number of people interested in craft beer that has been reached already or stores that can only provide a limited part of shelf-space for beers. Nonetheless, the number of operating breweries in America still grew by 16.6 percent in 2016, making competition much more intense. Other countries where craft beer has also been on the rise for quite a few years now like Denmark, The Netherlands and Italy are still on a two-digit growth path when it comes to beer consumption. With an increase in craft beer consumption of 12.6% in 2016 in The Netherlands for example and operating breweries having four folded from 90 in 2007 to 370 this year, one is inclined to say there is still room for the industry to grow in this country. As the United States is one of the most evolved countries when it comes to craft beer, it is highly likely that other countries will follow a similar pattern during the next years.

One is inclined to say there is still room for the industry to grow.

Now that the consumption of beer is declining, global brewers have started looking for ways to improve consumption and profits. Part of their strategy has been to invest in the larger craft breweries to tap into new consumer segments. With the acquisition of Wicked Weed Breweries beginning of May 2017, AB InBev now owns ten American craft breweries in its portfolio, being considered the largest player in craft buyouts.  Likewise, corporations like Heineken, who announced to have bought the 5th largest craft brewery of America (Lagunitas) in terms of volume two days after Wicked Weed’s sell out, are also very active. Large craft brewers see this as an ideal way out, as it is hard to compete with the global brewers on price on a national level and it highly increases the growth opportunities of their craft brand. Yet, it must be noted that with the craft brewer not having a controlling interest in the company anymore or an ownership of more than 25% by an alcohol industry member that is not a craft brewer itself, the beer cannot be called craft beer any longer in the United States. Aside from the increase in operating microbreweries, this too has been slowing down growth rates of US craft beer as the sold-out craft companies won’t be taken into account when calculating growth rates. This implies that these growth rates are underrated and an industry forecast that has been depicted too pessimistic. More recently, the buyouts have created much discussion among beer lovers as craft beers basically lose their identity. Apart from the risk of losing the consumers that once created the popularity of the local craft brand, there is no guarantee that the brew created in the local market will also resonate in a larger (inter)national market or that consumers will be able to find them among the range of beers on offer. On the other hand, it can profit from generating efficiencies and the access to different markets. Also, from the local brewers’ point of view, the relative ease with which global brewers can acquire craft brewers is due to a lack of government antitrust policy, giving the major players too much control on the market. Many liquor stores have agreements with distributors, guaranteeing a large part of their shelf-space to be from AB InBev or MillerCoors products to the detriment of the local brands.  Still, the craft brewers have been able to fill in the gaps in declining consumption of acquired brewers and have shown a steady growth in 2016, being much more reflective of today’s industry according to the Brewers Association. The average craft brewer is becoming smaller, more locally oriented and will offer a wider range of products within the craft business in the future.

The buyouts have created much discussion among beer lovers as craft beers basically lose their identity.

The much-debated question that remains is whether the craft beer breweries reside in a bubble. Speculations of the near end of the craft beer industry aren’t exactly new, but no actual signs of a bursting bubble have yet come forward. Not surprisingly, the largest threat for the craft brewers in the US seem to be the new entrants that keep on coming in combination with stagnating sold volume growth rates. Yet, as large craft brewers are starting to cash by having themselves bought out by the global brewers, these growth numbers for the craft beer market are undervalued, as those brewers officially belong no longer to the craft sector. With this being said, the pressure on brewers is certainly not as high as has been suggested in the headlines. However, lack of experience for a significant part of the entrants could at some point price them out of the market. This is only natural, whether people define this as a bubble or not, and as long as the public appreciates local offerings, the number of breweries can be sustained, be it on a local level. Cheers!