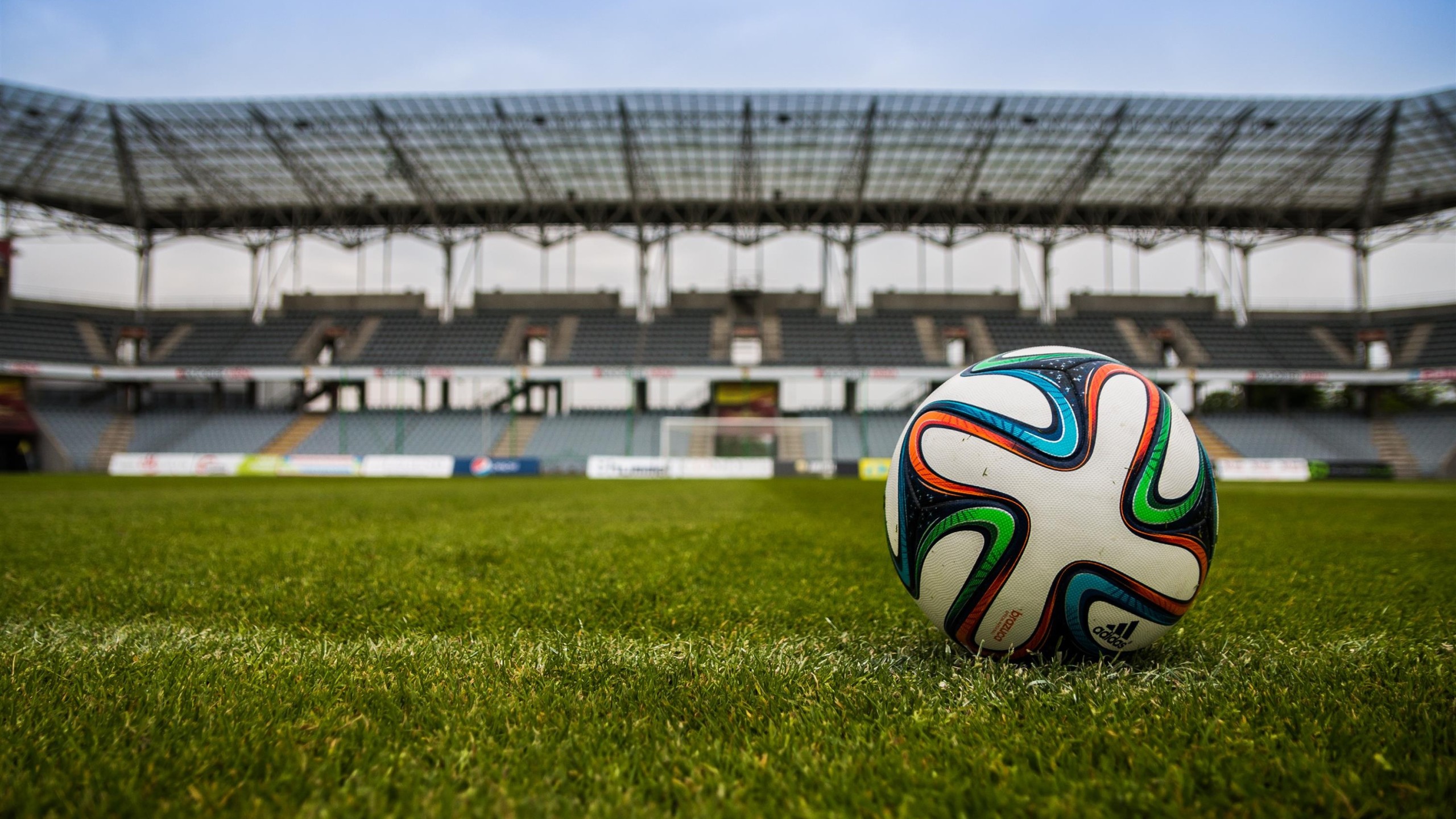 Sadly but true, summer vacation has come to an end. Despite the negative consequences like having to start studying again and the rapidly decreasing temperature, football fans have been waiting all summer for this moment. The new football season has finally begun! However, at the beginning of the new season it is always to be seen how many players of last season’s team remained and what investments in new reinforcements have been made by your favorite club. Now that the summer transfer window has closed, we can take a look at the total value of transfers in different competitions and assess how wise these investments actually are. Are the sceptics right to criticize the outrageous transfer fees? Or is it just a matter of supply and demand?

This summer’s transfer period set several new records. Firstly, football club Paris Saint-Germain broke the record of the most expensive transfer by buying Neymar for a staggering price of €222 million from FC Barcelona. Despite the terrible start in the European competitions for the Dutch teams, the Dutch Eredivisie-clubs all together made a record profit of €138 million on transfers last summer. The Dutch teams received €205 million for the 232 players leaving the Eredivisie, which still is a mere pittance compared to Neymar’s transfer. However, since the Dutch teams invested ‘only’ €67 million in new players, the Dutch Eredivisie has the second highest net profit from transfers of all European competitions. Only the Portuguese competition made a higher profit of €232 million, mainly by trading lucrative Brazilian players.

As shown in the table above, the English Premier League stands out by spending more than €1,5 billion on new players, another record. Comparing these figures with the other competitions, the English clubs might seem to spend way too much. This couldn’t be wise investing, could it? Almost all English clubs are owned by extravagant Arabian and Russian billionaires just showing off by wasting millions on their hobby, right? Let’s take a closer look at the Premier League.

The aforementioned  critics  might have been true in the past, but nowadays the Premier League clubs are well-managed multimillion companies led by financial managers rather than football-experts. Unlike in other countries, most English clubs are owned by private investors demanding returns. Consequently, these clubs are managed like enterprises, mostly ignoring the emotional impact football clubs have on their fans. For years now the English clubs combined are making operating profits (excluding transfer results) and even impressing net profits (including transfer results) in 2014 and 2015. The pre-tax loss of £111 million recorded in 2015 is said to be due to a small number of one-off exceptional costs. Over 2016 a return to record levels of profitability is expected, regardless a collective negative transfer balance of £727 million.

Besides transfer income, there are three ways for football clubs to generate revenue, as described in the Deloitte Money League: a yearly report on the wealthiest football clubs in Europe. The first revenue stream is described as ‘Matchday’ and includes ticket sales for the stadium and corporate hospitality fees. The second stream is called ‘Broadcasting’, which is all revenue from distributions from participation in domestic and European competitions. TV-contracts are included in these distributions. The last revenue stream is called ‘Commercial’ and includes income from sponsorships and merchandising. Below you can find the contributions of each of the revenue streams in the total revenue for all Premier League clubs combined.

The most obvious trend is the large increase in broadcasting revenue after season 2015/2016. This is mainly due to an incredible three-year broadcasting deal worth £8.3 billion which started last season, a 71% increase on the previous deal. Sky and BT acquired the TV-rights of the Premier League matches in the UK for £5.1 billion, the remainder of the contract is for TV-rights in other countries all around the world. That money will be allocated among the 20 Premier League clubs depending on their performances on the pitch. Last season was the first year for these clubs to make such high revenues, enabling them to increase their spending on new players.

Whereas the increase in transfer expenditures by English clubs is already significant when expressed in euros (13.8%), in pounds sterling the expenditures rose by an impressive 21% compared to last year. As a result of Britain’s vote to leave the European Union, and the fall in sterling’s value against the euro, Premier League clubs had to pay an additional £105 million in transfer fees last summer. Since most football players coming to the Premier League are from competitions in Continental Europe, the Brexit already has negative consequences for English clubs. Fortunately the Premier League clubs can afford these additional costs.

Football is all about winning. Not only for the fans, but also for the owners of the clubs since better performances lead to higher income. For winning matches, teams need the best players, staff and facilities possible. As long as clubs can afford it, it seems reasonable for them to lighten their wallets by investing in better players. Clubs know about the wealth of the English and other European top clubs and are raising the prices of their players in order to obtain a little share of the pie. It is very hard to relate the exact value of a player to his skills, past performances, potential and vulnerability to injuries, making it virtually impossible to assess a ‘market value’ for a particular player. This makes investments of hundreds of millions in just one particular talented player quite risky. However, the potential gains from having a better team than your opponent are immense, justifying the present-day transfer fees.