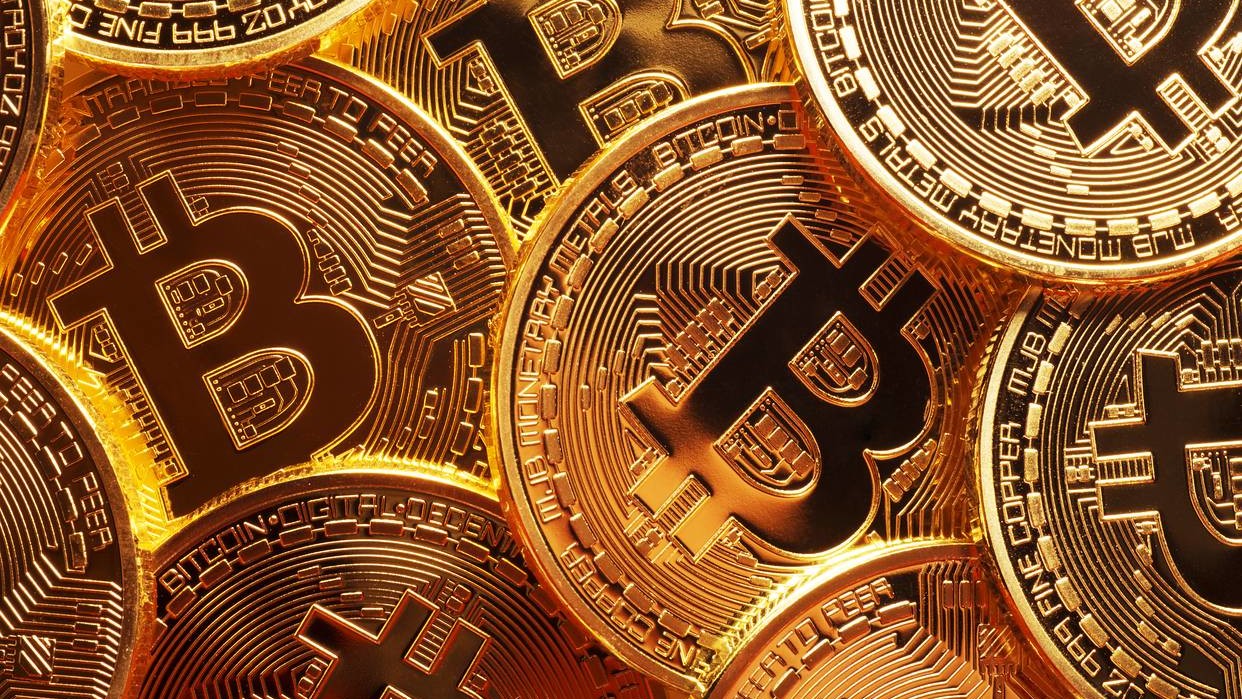 Since the launch of bitcoin in 2009, the new opportunities it has created are nearly endless, and FinTechs have not been slow at coming up with new ways to utilize it. Bitcoin has several clear advantages, such as being safe and quick to transfer, as well as being globally accessible. As a result of this, a new use of Bitcoin has been emerging since around 2013, with potential like few other markets: remittance using Bitcoin.

The total global remittance, i.e. money a migrant worker sends to family or friends in one's home country, has been growing steadily, and in 2016 it was estimated to be over $600 billion, of which over $440 billion was sent to developing countries. To put this into perspective, this is roughly three times the total development aid money ($142.6 billion in 2016). Clearly, it is an enormous market of  obvious importance, and many players are eager to find a way to break into it.

The total global remittance was estimated to be over $600 billion, of which over $440 billion was sent to developing countries.

The main issues migrant workers face are the high costs of remittance. According to a World Bank study, the global average cost of sending remittance is 7.45% in Q1 2017. Both G8 and G20 countries have committed to aiming to reduce remittance prices to 5%, while the UN's target is 3% by 2030.

The remittance prices also vary significantly depending on the countries of the sender and the receiver. Many MTOs (money transfer operators) still charge a fixed cost on transactions, for example $20 per transaction for all transactions below $500. As the usual remittances are around $200-$300, this fixed cost ends up being quite significant. Clearly there is an enormous demand for cheaper remittance service, and many are now hoping for bitcoin to be the solution. Filipino migrant workers have been the most eager ones to send money home using bitcoin.  Currently, the number one corridor for bitcoin remittance is from South Korea to the Philippines. The size of this corridor is, however, no-where near the size of the biggest corridor, which is US-Mexico. Remittance between the US and Mexico is although relatively cheap as the current average price is 4.85%.

But why are the remittance prices so high? The global remittance market is dominated by a few main players, the number one of them being Western Union. The market dominance of Western Union is a result of several factors, the main ones being the large number of pickup locations, and the trusted brand name. The high price of remittance is also not the only problem. Sending money through some of the largest MTO's, including Western Union, can take a few days.

One challenge of remittances is that they often are destined for a country that has an exotic, less-traded, currency. This means that there might not be a direct FX quote between the currencies, but instead the US dollar will have to be used as a vehicle currency in the transaction. Obviously steps like this also increase the price of the transaction.

There is significant potential to bring down the transaction cost.

So what makes Bitcoin so useful for remittance? It all comes down to a few things: the underlying blockchain creating safety for the transaction, the increasing global use of bitcoin, and the speed of the transaction. For those not familiar with blockchain might want to take a look at this site that explains it in greater detail. In its basics, it's a technology that makes economic transactions (or any transactions, really) in a P2P network, without being centralized in any way. The transactions are being validated by the network and end up being a piece in the chain of transactions, essentially making it unhackable. Using bitcoin for transactions is therefore considered very safe. For many of us coming from a European country, we take for granted the security of the transactions we make, but many developing countries still see their banking sectors lagging behind.

The use of bitcoin also cuts out the middleman of the transaction, making the process smoother as well as removes issues if trust and human error, both of which are common problems consumers face. It allows for small transactions in exotic currencies to be made individually, without requiring a player in the market to take a $10 million stake to keep the costs down. Thus, there is significant potential to bring down the transaction cost.

The lean nature of FinTechs has the potential to reduce remittance prices. But as always with new technology, there is as much hype as there is confusion and struggle. Using bitcoin for remittance does not come without downsides. FinTechs focus on the technological aspects and they function in an agile way in respect to this, but they lack the brand name and trust of consumers that banks and well-established MTOs have.

However, many big institutions and firms, from central banks to giants like Western Union, have been snooping around the bitcoin-business for quite some time already, with the aim to utilize it in trans border transactions. So why hasn't the use of bitcoin taken off, as the enthusiasts have forecasted for quite some time? For example, the annual FinTech report from PwC went from mentioning cryptocurrencies among their banking and payment trend forecast in 2016, to not mentioning it at all in the 2017 report.

One significant barrier that bitcoin remittance projects face is regulation. As Western Union's CTO has stated: "Until digital currencies become regulated and integrated into the law, we are not going to include that on the platform. Our regulators are quite direct with us; it’s not something they are allowing us to enable." Despite this, Western Union is involved in a digital currency trial. And they are not the only ones. Many major banks and central banks are investigating the possibilities of it.

One significant barrier that bitcoin remittance projects face is regulation.

The main issue with regulators face is the money laundering risk of it. There has been a continuous discussion about the anti-money laundering regulation regarding it. Because of the blockchain technology, transactions can essentially be made anonymously. This is why many big players are still holding back on it.

What remains clear is that bitcoin still is a gamechanger. It seems, however, like its potential of being used by eager and innovative FinTechs is being suffocated by regulation. The high costs of keeping up with anti-money laundering and know-your-customer regulation is not making the future of it seem too bright. Perhaps the best chance these remittance FinTechs have at surviving is by trying to team up with existing giants like MTO's and conventional banks. These giants seem very aware of the fact that technological innovation is the only way forward, so there might be some hope there. The global remittance trend is showing continuous growth so there is definitely room for more innovation regarding ways to use bitcoin.