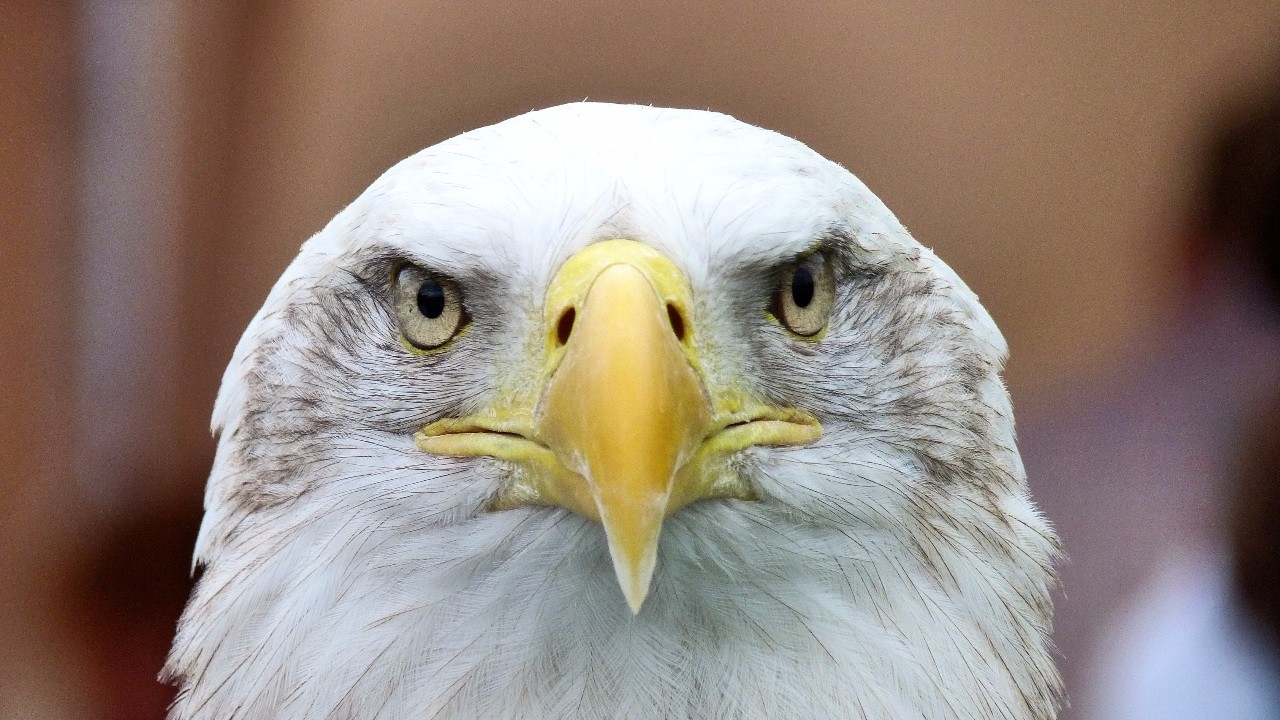 In March an article appeared on our website related to the trend of US companies taking over Dutch companies. For the article click here. At the time of writing, AkzoNobel refused the first bid of PPG within a day, a move which was not well received by shareholders. This article reviews what happened after the first bid and the situation in which AkzoNobel finds itself now.

The story of AkzoNobel and its dissatisfied shareholders starts a few years before the first offer of PPG. Ton Büchner was appointed as CEO of AkzoNobel in 2012, where he found a company with little uniformity and huge pension liabilities due to the takeover of ICI. After his appointment, Büchner was able to turn the tide of AkzoNobel and increased the efficiency of the concern dramatically. However, as the economy recovered from the crisis, the trust in the CEO decreased as his main focus remained reducing costs, rather than splitting up the company like most other competitors were doing to increase the dynamics of the firm.

After the first bid of PPG was rejected by the board of AkzoNobel, PPG returned twice with a higher bid. Both bids were refused by AkzoNobel without even talking to its potential acquirer. This annoyed a lot of shareholders as they felt that the board should at least be willing to discuss the possibility of a takeover. The trust in the board of AkzoNobel reached its low after the biddings of PPG and the reaction of the board. Elliot, an activist hedge fund from the US voiced its dissatisfaction and urged the board to at least consider the offer made by PPG. Rather than talking to the activist shareholder Elliot, the board of AkzoNobel ignored the US hedge fund. This led Elliot to call for a special assembly of the shareholders to vote for the resignation of chairman Anthony Burgmans after the board declined the third bid of PPG in May. This is possible in the Netherlands when a shareholder has more than 10 percent of the shares, which Elliot did not have at that time. There were, however, more shareholders who were dissatisfied with the course of the company so they backed the call of Elliot to vote for the resignation of Burgmans. Nonetheless, the judge dismissed this call as strategic decisions such as potential takeovers are the responsibility of the board and not the shareholder. Yet, two months later Elliot had acquired 10 percent of the shares of AkzoNobel and returned to the judge for another call for a special shareholders assembly. The judge declined this proposal once again as the board had already announced a meeting where it would explain its response concerning the hostile takeover attempts of PPG. This meeting, however, was announced four weeks in advance. As a result, Elliot still could not call for a vote concerning the resignation of Burgmans since a shareholder has to announce six weeks in advance if it wants to call for a vote during a shareholders’ meeting.

Elliot and AkzoNobel agreed on a “truce” for the next three months in mid-August.

Despite this, Elliot and AkzoNobel agreed on a “truce” for the next three months in mid-August. Here, they both agreed that for the next few months they will not take any cases to court. In return, AkzoNobel will appoint three new members to the board, of which one will be jointly appointed by AkzoNobel and Elliot. However, three months seems like a short period and Elliot might return if it does not like the course of the newly appointed CEO.

It is clear that all these events have taken its toll on both the company and its board. In July, CEO Büchner announced that he would resign due to health problems. Büchner admitted that he could no longer take the pressure as a result of the hostile takeover attempts. Next to that, CFO Maëlys Castella resigned this month as she suffered from health problems as well. The timing of these resignations gives an impression of the immense pressure the board faced for the last months. So again the question resurfaces whether companies should be better protected against hostile takeovers and accompanying activist shareholders.

A large part of the current Dutch parliament seems to be in favor of increased protection of Dutch listed firms, so it seems probable that the protective law initiated by Henk Kamp seems to pass parliament. However, we should not forget that this law will make Dutch shares less attractive as this law will decrease the influence shareholders have on the course of the company. Furthermore, it appears that the court seems to be in favor of the board as can be deduced from the two recent verdicts of the judge concerning the dispute between Elliot and AkzoNobel. How these developments will influence the attractiveness of Dutch shares remains to be seen.