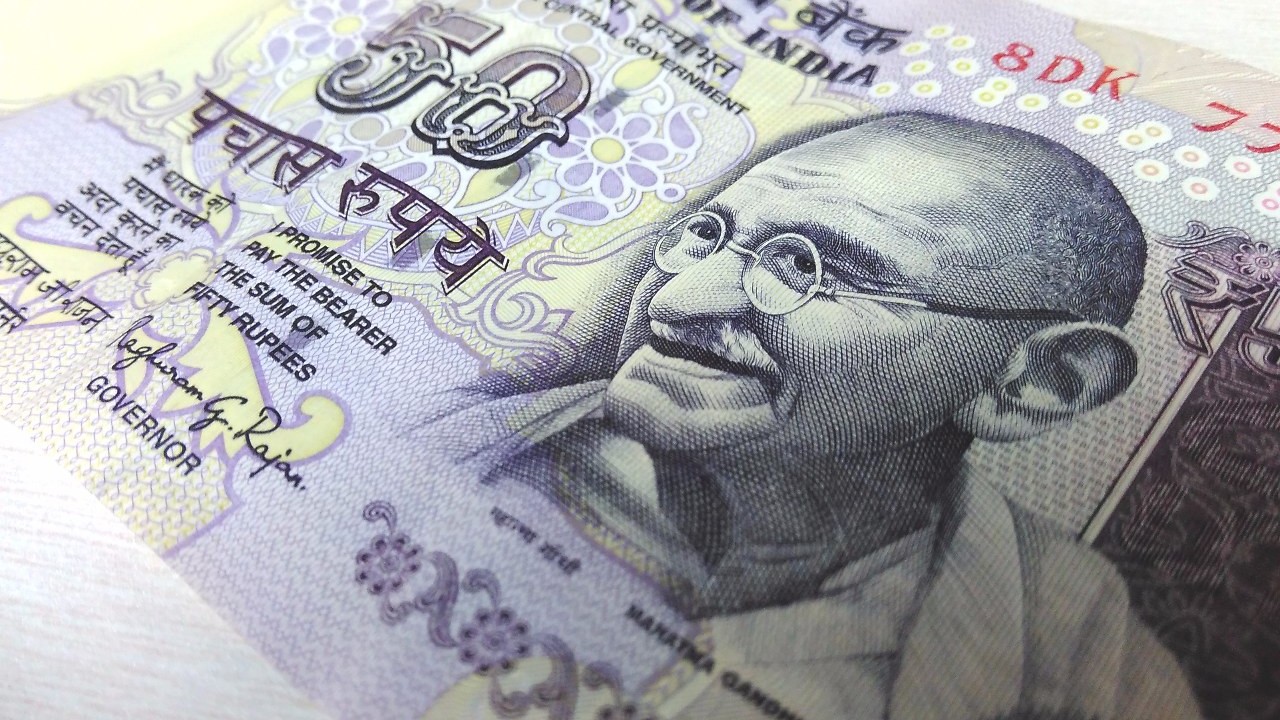 The Dutch inherited a flaw of complaining about taxation. The first word that pops into your mind when thinking about our tax system might not be the word ‘easy’. Nevertheless, the Dutch Tax and Customs Administration markets itself with the slogan: “We can’t make it more fun. But we can make it easier.” Maybe, not everyone agrees with the statement that the Dutch Tax System is easy. When we compare the Dutch with the Indian system, however; it’s a piece of cake. The Indian government recently implemented reformations in the tax system. Will this facilitate business within the country?

India has always been known for its complex and formal system. There are numerous layers within the government, which all have different functions to regulate the country, its states, and its divisions. Since the economic growth of India arose, the government has put effort in improving its efficiency. After many years of negotiations, on 1 July 2017 a reformation of the Indian tax system was announced. Experts say it is the most significant change in the tax system since the Indian independence in 1947. This has positive consequences for doing business in India. Before elaborating on the reformation of the Indian tax system, we will first briefly explain the former situation.

Experts say it is the most significant change in the tax system since the Indian independence in 1947.

The old system consisted of national indirect taxes levied by the national government. On top of that, all twentynine states of India levied their own tariffs on goods and services. As result of this, there were many different taxes, which led to a complex system. Crossing borders within the country could be time consuming due to an overload of paperwork and inspection. Therefore, many small and medium-sized companies were kept from growing outside their state by administrative costs. This outdated system did not support the economic goals the Indian government pursues nowadays.

The growth potential of its country made Prime Minister Mr. Narendra Modi implement a new tax system. This new system should take away administrative and logistic barriers. The Country Director of the World Bank in India Junaid Ahmed stated: ‘India remains to be the fastest growing economy in the world and now gets a helping hand with the reformation of the tax system. The reformation will lead to lower costs for firms and less logistic barriers in the trade of goods between the states.’ This reformation leads to the abolition of five hundred types of taxes. In the new system, there will only be one tax for added value (GST) and the national government will be held responsible. Only four tariffs will be used: 5, 12, 18 and 28 percent and a zero-tariff. This unification will facilitate small and medium-sized enterprises to cross the state borders for business.

This reformation leads to the abolition of five hundred types of taxes.

The reformation has consequences for taxation on goods and services. Some goods, as grains and milk are free of taxes. Tea and sugar are categorised in the lowest category. Luxury goods as cars, jewellery and unhealthy products become more expensive. Services like telecom and financial instances will be taxed at a rate of 18 percent and transport with 5 percent.  Education and healthcare will fall under the zero-tariff.

Although this transformation will have a major impact on the country, not all goods are already included in the new system. Goods like alcohol, gasoline and real estate are still excluded. For these products, the price will remain different between the states.

Of course, there will always be challenges with the introduction of a new tax system. A country so large can impossibly be fully prepared a reformation on this scale. Especially small entrepreneurs might have difficulties implementing the new system. Also the significant gap in literacy and IT skills between people within India will make it a challenge to implement a new tax system for everyone.

All in all, the Goods and Services Tax Bill is a major step in the good direction. It will facilitate business in the country on a large scale. The administrative hassle, however, has not yet been eradicated. India still has a long way to go, but it can’t be denied that Prime Minister Modi wrote history with this progressive reformation.