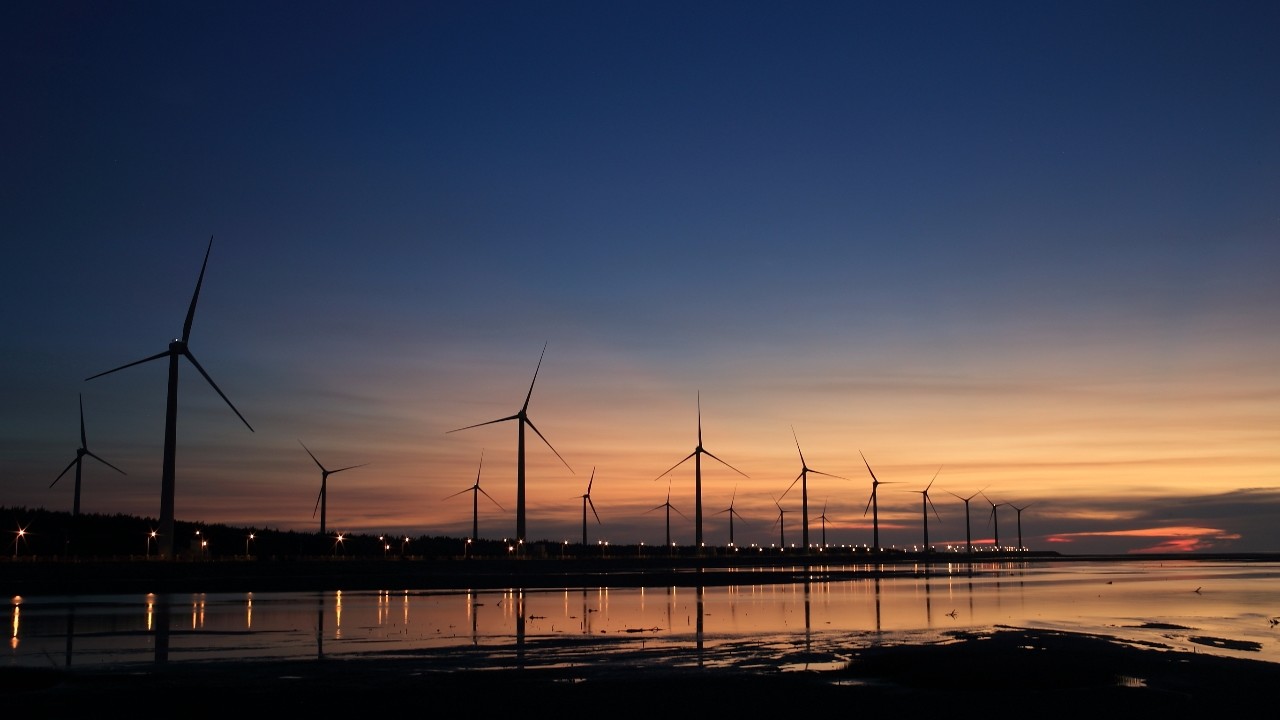 While you might think coal-mining is old-fashioned, it is currently the main source of electricity production in the world. However, the future is brighter. Fossil fuels are bleeding out, while renewable energy solutions are the rising star of the 21st century. The most well-known renewable energies are extracted from inexhaustible sources like the wind, the sun and gravity forces of streaming water. Renewable energy can therefore be ‘free’ energy, meaning its marginal costs equal zero. There are no costs for every additional Kilowatt-hour of electricity gained from a wind turbine, solar panel or hydropower system. Costa Rica, for example, runs for 99 per cent on renewable energy. Its mountain water is used to generate electricity by hydropower systems.

The International Energy Agency is expecting a 30 per cent growth in global energy demand by 2040 with a transformation of traditional ways of producing electricity of meeting demand. One third of this demand growth will originate from India, while the Western world is expecting a decrease in electricity demand as you can see in the picture below. 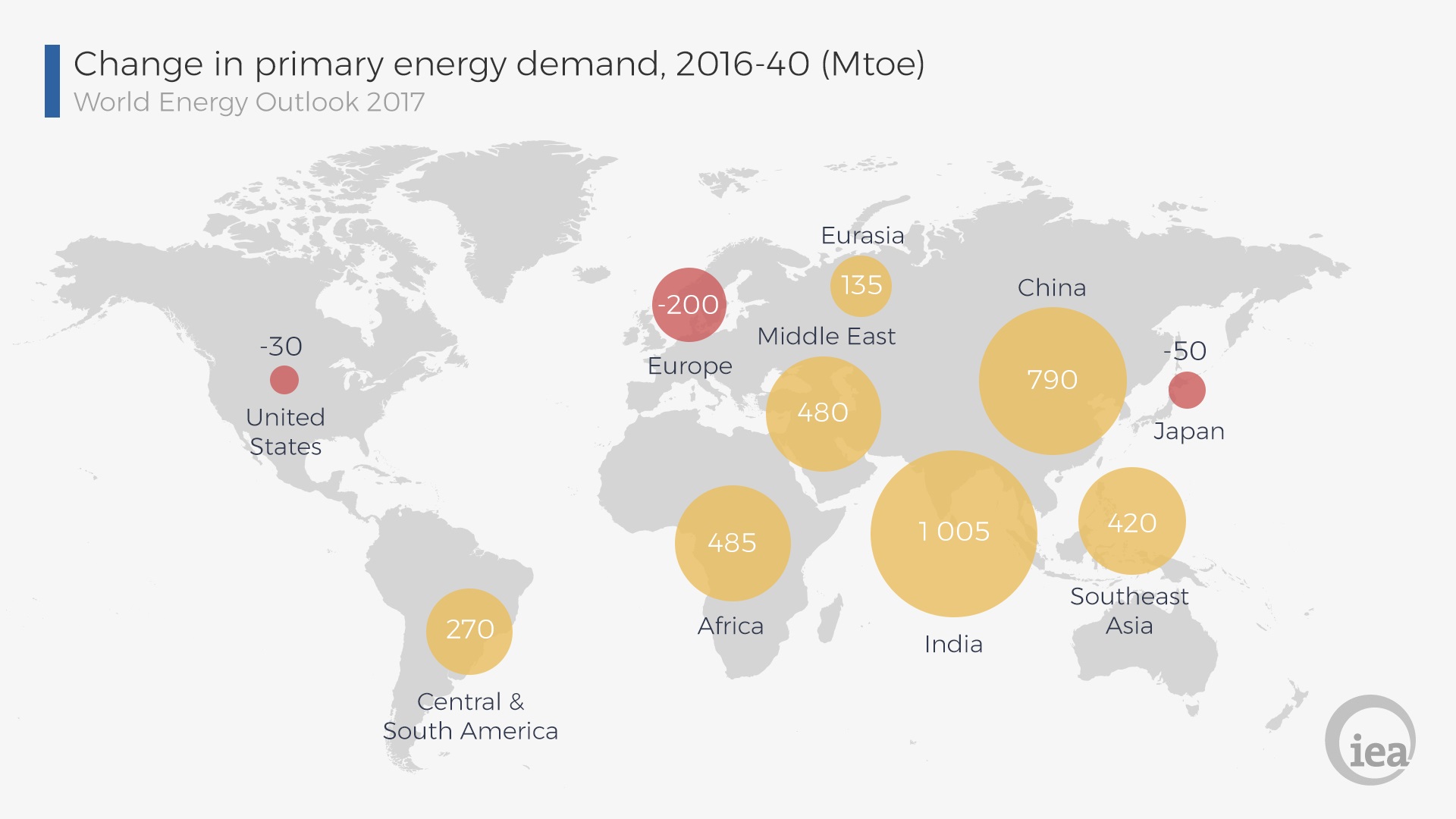 Its heavily polluted cities might give you a different impression, but India is not doing that bad in the renewable energy industry. It was the first country worldwide to introduce a Department of Non-Conventional Energy Sources in 1982. Also, in the South of the country lies Cochin International Airport. This was the first fully solar powered airport in the world. Nevertheless, one fourth of the Indian people does not have access to electricity.

Nowadays about 60 per cent of India’s generated electricity has coal as its source whereas about 30 per cent is powered by renewable energy. The Indian government is therefore working towards a plan that should reduce the use of dirty energy resources and encourage renewable energy. The government imposed a subsidy for solar panel grids up to 50 per cent of the costs among lots of other subsidies for renewable energy investments. India’s goal to meet half of its electricity demand by renewable energy production is quite progressive. To compare, the Dutch government set a policy to produce at least 14 per cent renewable energy of the total production by 2020. India is doing well in meeting its goal for wind energy: it already produces over 50 percent of what should be produced in 2022. The solar power electricity production, however, is lagging behind with only one-fourth of its goal in 2022. Foreign direct investment for renewable energy can therefore be not only a profitable opportunity as well as a social opportunity to reduce the so called ‘energy poverty’ among the Indian people. For instance, the Japanese Softbank has committed to invest 20 million dollar in the Indian solar market together with an Indian business group Bharti Enterprises and the Taiwanese company Foxconn.

The time for renewable energy in India is now. The International Financial Program is keen to partner with companies willing to investigate this market. Don’t hesitate to contact us if you want to want to fill this market gap.