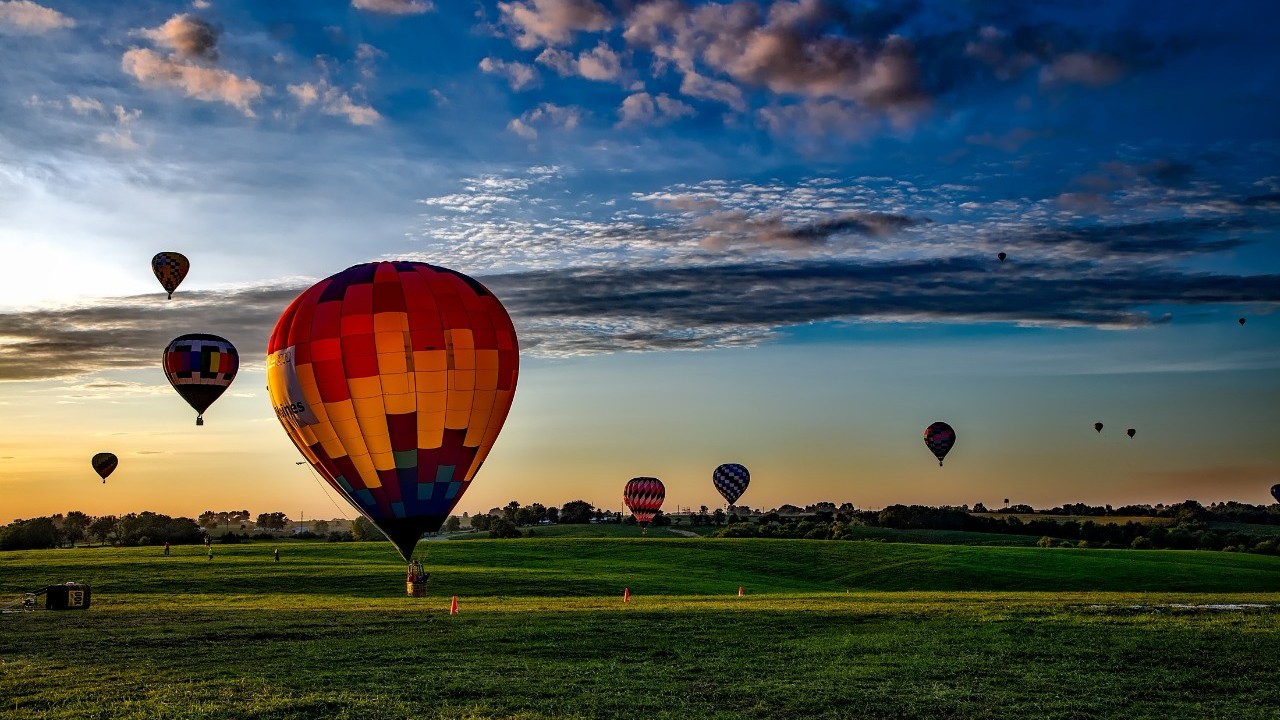 The current buzzwords in financial media seem to be versions of “global growth”, “positive outlook” and “optimistic CEOs”. This can be heard and read everywhere, from newspapers to the World Economic Forum in Davos. In Davos, the IMF’s Director Christine Lagarde before the event even had started expressed the positive outlook with some strong statements about global growth, saying that “all signs point to a continuous strengthening of the growth that has been accelerating since 2016”. The IMF is forecasting global output growth of 3.9% in 2018, which is a slight increase from the growth of 3.7% in 2017. In addition to this, growth forecasts have recently been adjusted upwards, including forecasts of several countries in the Eurozone, the US and some developed Asian economies. The Eurozone economy grew by 2.4% in 2017, while it is expected to grow by 2.2% in 2018. Most people think this is great news, but what else comes along with this growth?

It has been a decade since the devastating global financial crisis started, which turned out to be a double dip for most economies, thus being a longer depression than expected. However, the sentiment is quite different at the moment. Almost every major industry is growing and CEOs are more optimistic than ever, expecting to increase their share of the growing cake. PwC’s 21st CEO survey gives us more insight to how optimistic CEOs actually are at the moment. In 2017 21% of CEOs believed global economic growth would improve during the following 12 months. This year the number has more than doubled to 57%, so it seems like there is strong trust in the predictions of the IMF. When it comes to the three-year revenue growth of their own organization, 45% of CEOs said they are “very confident”, while 46% said “somewhat confident”. Nevertheless, growing revenue when the economy is growing seems like a reasonable expectation in most cases.

Individuals, including CEOs, tend to overestimate their abilities which causes them to believe that they will perform above average.

Even though the current numbers show strong growth, outlooks are just outlooks. What happens if the reality turns out to be less great than expected? A good starting point is to have a look at the current mentality using behavioral finance. One thing we know is that individuals, including CEOs, tend to overestimate their abilities which causes them to believe that they will perform above average. This is known as the “better than average” effect. In addition to this, there is the “illusion of control” effect, meaning that individuals believe they are better at handling risks and uncertainties than the average person in the comparison, leading them to ignore random or uncontrollable events. It is also a fact that overconfident CEOs are more loud-mouthed than others in the sense that their firms issue more forecasts and this could cause bias in media and surveys. Moreover, these firms are also more likely to perform below these forecasts. However, this is also affected by the fact that these forecasts are more narrowly specified thus involving less possible scenarios. Therefore, it is difficult to tell if the optimism is entitled or if it is a sign of overconfidence. One major issue with over-optimism is that it may lead to overinvestment in value destroying projects, often leading up to asset price bubbles and financial crises.

It is somewhat surprising that CEOs appear to be so worried despite the optimism around them.

Despite the general optimism, there are several factors making CEOs very worried. Threats to the firm’s revenues causing CEOs to be “extremely concerned” are at higher levels this year, compared to last year. In Europe, the top three threats being considered as extremely concerning are populism at 42%, overregulation at 35% and geopolitical uncertainty at 34%. After watching the UK tumble under the ongoing Brexit, this is no surprise. Overregulation is a disincentive to investment and clearly has a direct impact on the revenue growth of firms. Geopolitical uncertainty is also still looming with North Korea in East Asia, as well as the tension in the Middle East. However, these are just possible risks and they cannot be forecasted the way economic growth can be. Still, it is somewhat surprising that CEOs appear to be so worried despite the optimism around them and one may question the reason for this. Has the environment firms operate in actually become more risky and uncertain or is something else driving these concerns? Interestingly, CEOs have a tendency to attribute the success of the firm to their actions, while failures are explained as “bad luck”. Do CEOs feel the need to accompany their optimism with seemingly increased levels of “extreme concern” as a back-up, since they will need something to refer to in the case of a failure? If every stakeholder around them is expecting strong growth, low performance will look worse than it would in times of crisis or recovery, as there is no crisis at-hand to put the blame on.

What can we expect from firms in the upcoming years? Will the increased worriedness cause CEOs to avoid risks and hedge more in an attempt to control the environment they operate in? This could continue dormant state many markets have experienced during the past years? Hopefully not, because now is the time to shift gears and make investments. If your firm does not do so, another firm will come in and take your market share. Good hedges against foreign exchange risk will not help in this situation. Last year was one of the least volatile years in the global markets, but this is not the case now, as markets show increasing signs of rising volatility. Sure, firms operate in an ever so unpredictable world, but a bit of fear is only healthy for firms.