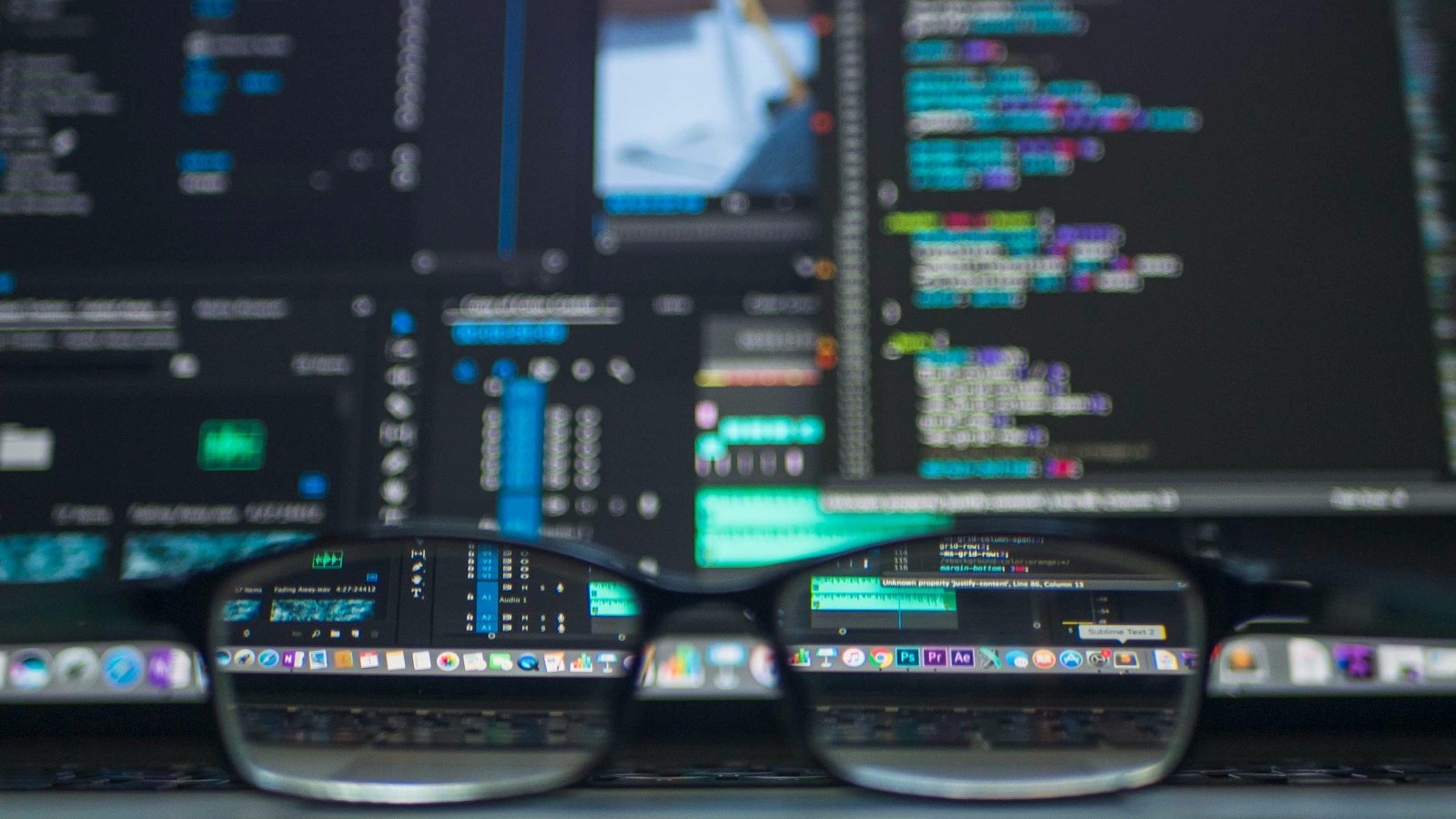 The emerging character of India gives rise to new technological developments. Cognizant is one of the world’s leading professional services companies, providing IT consulting. Since the firm is among the fastest growing companies in India, it is an industry leader in the country’s digital revolution. To learn about experiences in India, Kishore Krishnan, a manager in learning and development at Cognizant, was interviewed. He worked and lived in India for many years, but has recently moved to the Netherlands.

How did you experience growing up in India in a period when the country and the IT sector were emerging?
That was extremely enjoyable to experience. In the corporate environment, we could both learn and practically implement the things we learned. In college education, we could not yet see results of what we studied. It really felt like a change when I started in the corporate world where Cognizant was becoming the high-growth IT company it is now. I got to do things that impacted the customers, I had the opportunity to utilize my skills and could grow my capabilities.

Do you sometimes think that the developments of the last twenty years put the Indian tradition under pressure?
That is not really a surprising element for us, since India has been used to that kind of changes. Therefore, this is not really a cultural change and it doesn’t really put pressure to any kind of cultural element. In the last twenty years, the change has been massive and significant and that has been absorbed across the world.

So, how is it possible that we quickly embrace the changes in the world? I think it has to do with our cultural heritage. Over the past two-hundred years people have been coming to India, and have talked about their culture. All we’ve done is essentially repaint the positive things from every culture, and that’s the beauty of India. Your lifestyle might have been changed but your insights and core values remain the same.

The majority of the people who are getting educated in high education institutions in India have their focus on services organisations.

What is it that makes India attractive for international companies and in what aspects is India some steps ahead of other countries?
One of the major advantages that I feel is that Indians are pro-active and are eager to develop themselves. Many young people are waiting to get involved in high technology jobs and the active working-age population is very young, which means that you can get raw talent from India. For foreigners, this is an attractive investment because people try to quickly get themselves reskilled in all possible avenues and are also fascinated by getting into the digital world of artificial intelligence and robotics.

The second key reason is the mindset of getting into service organisations. The majority of the people who are getting educated in high education institutions in India have their focus on services organisations. It all depends on the passion, the interest level and the attitude of a person, but the environment we currently have in India is more inclined towards services. Many Indian people coming out of college are fighting to get in IT service organizations.

What are the most remarkable differences when working with clients in the Netherlands or with clients in India?
The clients here are very direct. I know that countries like the Netherlands and more West-European countries have a low-context culture. It gives more emphasis on rules than relationships. In the Indian culture, however, it is more relationship than rule. So, which is right, which is wrong? Both are good and have a positive side.

When I had recently started in the Netherlands five years ago, I created a presentation. I showed it to a Dutch colleague and the first thing he told me was: "I don’t want a welcome and a thank you slide. What is it that you’re going to propose and how are you going to do that?" These are the two things the Dutch want to hear from you: the ‘what’ and ‘how’. That was a cultural shock for me when I came here. So, the one key-thing that I learned was that people are direct and to the point.

We feel that we are part of a multicultural environment, where we blend together as a group.

What are the cultural differences between Cognizant in the Netherlands and Cognizant India?
I think we are seamlessly integrated in that way. In the Netherlands, we have never seen ourselves as Indians in the organisation. We feel that we are part of a multicultural environment, where we blend together as a group. So, we talk about football, the local things, like the snow which happened couple of weeks ago and, for example, the implications of the Dutch elections. The only problem might sometimes be the difference in language. Luckily, these days people have become very comfortable in English, so it’s quite easy for us to interact.

Would you recommend working in India to students from The Netherlands for a short period, like an internship? And in which sector?
As I told in the beginning, Indians are very strong in the services and IT sector. If people are motivated enough to get into that field, I think India would be a fantastic destination for them to go and play with all possible tools which are there. The other thing is, they also get to feel the magnitude of living in a massive diverse country. You will have the opportunity to feel all different cultures, understand how things have happened and learn about change management. People should also really enjoy the food, the culture, the weather and the diversity. In conclusion, students should go to India to experience working in a multicultural environment.