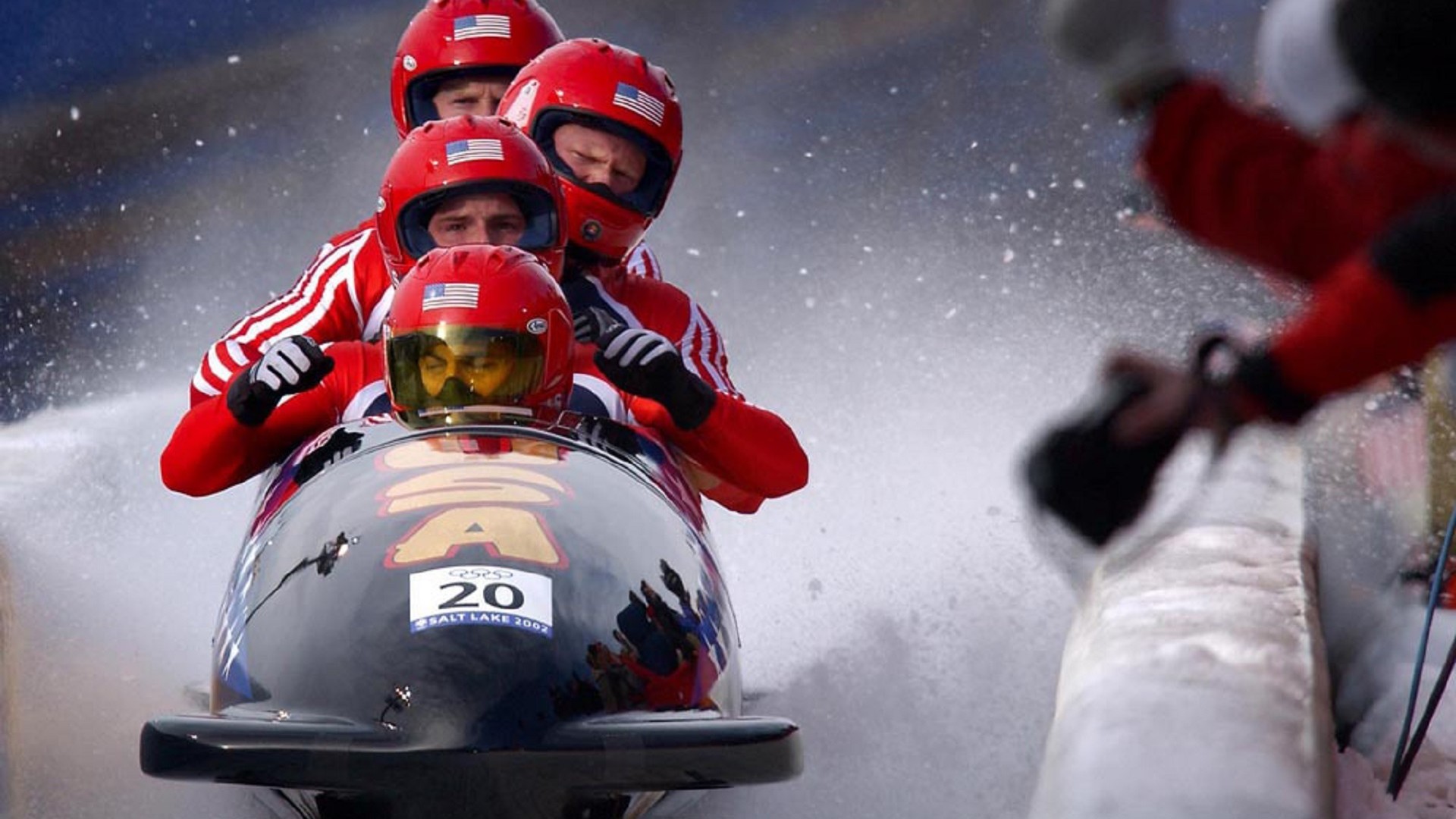 In less than a month the next Olympic Winter Games in PyeongChang will take place. During these days, all sport lovers get infected with the Olympic fever and it probably will dominate newspapers the entire month. But, when the Olympics are about to start, also the debate about organizing an international sport event as a country heats up. Especially when it comes to less developed countries without sufficient infrastructure. Are the sceptics right to criticize organizing such events or does it leave the country in a better position afterwards?

Whereas the discussion regarding organizing the World Cup of Football leads to a lot of criticism, organizing the Olympics seems to be less controversial. That is probably true for a simple reason: the Olympics concern more sports and athletes, and therefore more countries. Nowadays almost every country in the world supplies the Olympic Games with athletes. In contrast to the World Cup, where only 32 countries participate. Nevertheless, the critics are still there and the most heard argument is that it costs lots of money to build up infrastructure and sport facilities, while those facilities already exist in other countries. In addition, facilities become redundant afterwards and it often turns out to be a waste of money.

Facilities become redundant afterwards and it often turns out to be a waste of money.

According to Wolfgang Maennig, an economist professor at the University of Hamburg, it all started quite recently when the Olympics were organized by Barcelona in 1992. The city was able to attract a lot of money from the Spanish government and from the European Union to stage the Summer Olympics. They used the money to refurbish the city in a way they could host the Olympics and upgrade the city in general. In fact, Barcelona used the Olympics to improve the city with grants from outside. Since then, cities are not applying for hosting the Olympics because they want to be part of an Olympic experience, but rather because they think they can press the national authorities to get money for infrastructure projects they otherwise would not have. Furthermore, the last couple of years the bidding process for the Olympics has become like an auction, so that each city is overbidding the next. As a result, the Olympics become more and more excessive with more luxurious stadiums, a bigger airport, more railroad stations, an even more spectacular firework show and so on. In the beginning many organizations liked this development, because the Olympics were growing and made impact as never before. Now, however, the public resistance is increasing and potential bidding cities think twice before they apply.

In fact, Barcelona used the Olympics to improve the city with grants from outside.

The last few editions of the Olympic Games were organized in developing as well as developed countries. Two years ago, Rio de Janeiro in Brazil highlighted the ongoing debate over the costs and benefits or organizing the Olympics. Until now, the city still struggles with the debt incurred, abandoned facilities and underequipped public services. ‘A perfect example’ one could say as an opponent of organizing the Olympics in less developed countries. To illustrate, Rio de Janeiro had to build around 15.000 extra hotel rooms to reach a total of 40.000 hotel rooms which were required during the Olympics. As a result, many of those rooms are currently redundant and this applies to many other cases regarding infrastructure. In the end, the Olympics in Rio de Janeiro cost around $ 20 billion.

Four years earlier, the Olympics were held in London, definitely a more developed city than Rio de Janeiro. London’s Summer Games in 2012 generated $5.2 billion compared with $18 billion in costs. Moreover, more than half of all television revenues, the single largest chunk of money generated, flowed directly to the IOC. On the other side, there are also many benefits of hosting the Olympics. London already had a better infrastructure and almost sufficient residences. The total benefit to the UK economy from hosting the Olympics could reach up to GBP 41 billion in 2020, because of new business contracts, additional sales and foreign investment. Furthermore, it boosted construction projects and it had a positive impact on London’s unemployment rate, which declined during the financial crisis due to the Olympics. Critics say, however, that most jobs went to workers who were already employed and only 10 percent of the jobs went to previous unemployed people.

So, the financial and economic results are different between the past Summer editions. But what could we do to make it more affordable to host the Olympic Games in the future? First of all, the bidding process has to change. For example, Tokyo spent almost $150 million on its failed 2016 bid, while Toronto decided it could not afford the $ 60 million it would have needed for a 2024 bid. Furthermore, bidders have to be encouraged to develop a sustainability strategy, so they can use all new infrastructure and facilities in the future as well. Additionally, the IOC should allow hosts more flexibility in using already-existing sports facilities. This could be arranged by lowering IOC requirements regarding facilities, which are quite high at this moment. At last, the most drastic measure could be that the IOC assigns the Olympics only to countries that are better able to absorb the costs and already have the facilities.

Tokyo spent almost $150 million on its failed 2016 bid, while Toronto decided it could not afford the $ 60 million it would have needed for a 2024 bid.

To conclude, organizing the Olympics costs lots of money but it could also boost the economy. Especially the United Kingdom took advantage of the Summer Olympics during the financial crisis in 2012. Nevertheless, in most cases, it ends in a financial disaster. In the future, the IOC have to adjust to the needs of the Olympic cities and not the other way around.