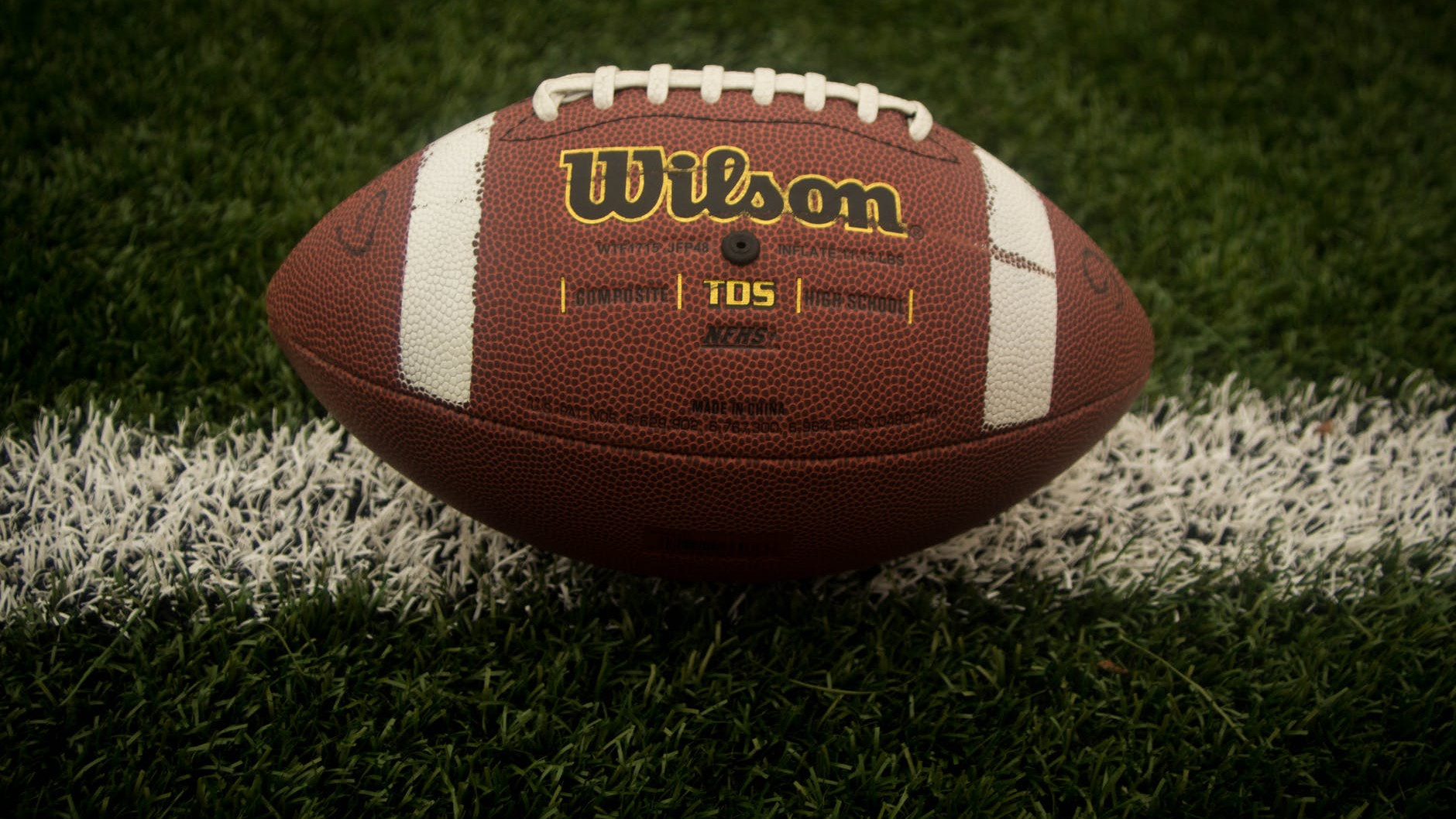 Last year, Risk Magazine summarized the economic impact of the FIFA World Cup in Russia. On Sunday night, the next big sport event took place. In Super Bowl LIII the New England Patriots took on the Los Angeles Rams in Atlanta, Georgia. Experts and fans around the globe witnessed the GOAT, Tom Brady, winning his sixth Super Bowl ring. But the Super Bowl is more than just a football game; millions are spent on advertising, thousands of people travel to the hosting city to cheer for their team, the halftime show is a big event itself…

Super Bowl Commercials are said to be one of the most expensive adds on TV. A 30-second clip costs more than 5 million USD. In addition to that companies spend millions on producing special spots to be used during the Super Bowl. Broadcasting an add leads to lower stock market returns on the Monday after the Game. In the following week, however, returns are positive. The highest impact on stock performance is found for firms, which promote new innovations in their spots. Furthermore, pre-Super Bowl media coverage is positively associated with stock prices. The likeliness of an add based on various add rankings is from minor importance for stock performance after the event.

The highest impact on stock performance is found for firms, which promote new innovations in their spots.

Some investors argue that producing a Super Bowl commercial is a waste of money, as future sales are hardly generated. On the other hand, people might see the fact that a company spends money on a more or less useless add, as an indicator on how well the company is doing.

Impact on the Local Economy

According to the NFL, the host city’s economy gains a total of 300 to 400 million USD. Various economist, however, say that these figures are overstated. One recent study found that the average gain is between 30 and 130 million USD.

Especially keeping in mind that taxpayers subsidize new stadiums with enormous sums, the economic impact turns out to be negative. In Minneapolis, hosting city of Super Bowl LII, the state and the city contributed almost 500 million USD on the new stadium. That is almost 50 per cent of the total costs. On average, taxpayers subsidize new stadiums with approximately 250 million USD. In exchange, the city gets a chance to host the Super Bowl in the following years. Some economist argue that one cannot take the costs for the stadium into account as a new stadium also attracts other events such as concerts. As a result, the economic gain for the host is greater. However, critics point out that the NFL request tax cuts and additional services (e.g. hotel rooms, parking lots, rental cars) free of charge from the hosting city.

But what about businesses in the hosting city? Retailers and hotels can expect a positive impact on their business on average. In total, Atlanta expects more than 1 million visitors during the Super Bowl weekend, which takes place during Atlanta’s low season. Hence, hotels are expected to benefit largely from the Super Bowl. However, a conclusion for Super Bowl LIII cannot be drawn yet. In general, businesses in the North benefit more from a Super Bowl in their town than their counterparts in the South. The beginning of February is low season in the North and hence, the Super Bowl visitors do not displace regular tourists. In the South, however, February is a rather good month for tourism as lot of people come to play golf and enjoy the warmer weather. These tourists usually avoid Super Bowl hosting cities. Hence, the net gain in tourism is low.

Also, locals can benefit from the Super Bowl if they are willing to rent out their property. According to the Forbes Magazine, house owners could make up to 440 USD per night on the Super Bowl weekend. That is twice as much as on non-Super Bowl nights. However, locals had to cope with massive traffic jams throughout the weekend.

This year, according to the Super Bowl Indicator investors should go short on the market.

The Super Bowl Indicator might not be the best investment advice. Nevertheless, it is not worse than following any other investment guru. Also, it might add a different flavour to your future Super Bowl experiences besides betting on the game.

To summarize, the Super Bowl is without doubt a huge event which has an economical impact. The nature of the impact is still subject to debate and estimates highly differ depending on who is asked. However, during the game any discussions about the economic impact were obsolete, rather the impressive defensive performances were subject to discussions. But maybe you are willing to take chances and trust the Super Bowl Indicator. As the Patriots lifted the Vince Lombardi Trophy, going short is the risky investment strategies to follow.