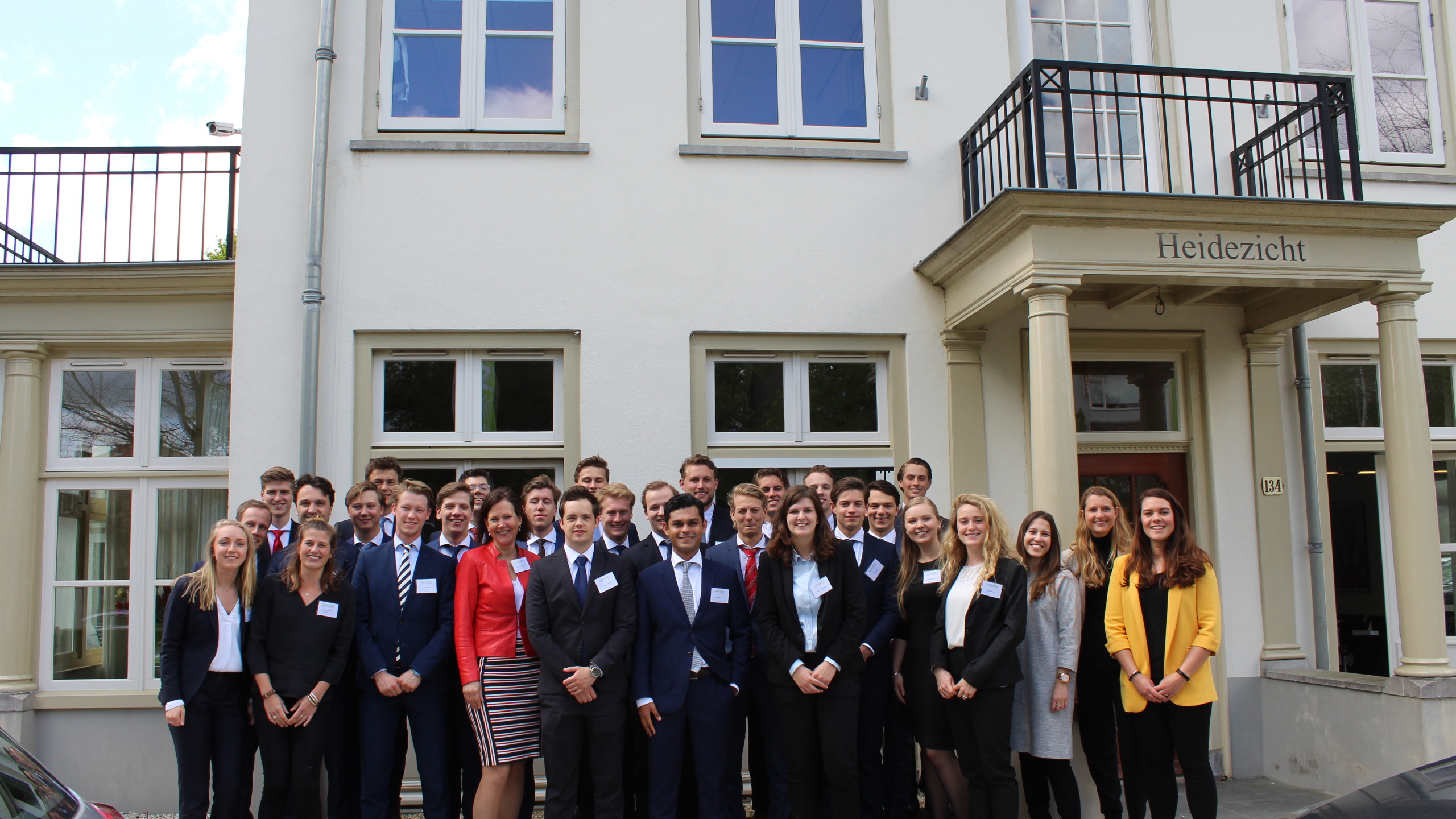 Monday
After waking up early and enjoying a good breakfast, everyone was excited to go our first firm which was Cognizant. Cognizant is a large firm that is specialized in IT consultancy, so it is different from the other firms that we visited. Once arrived at Cognizant, a small introductory presentation about the company was provided as not many of us had ever heard about it before. Even though it is currently number 205 on the FORTUNE 500. Thereafter, we went on with an interesting “design thinking” case on insurances. Once the winner of the case was chosen, we enjoyed the lunch and walked through the building to see the projects the employees were working on.

We went on with an interesting “design thinking” case on insurances.

In the afternoon it was time for the first big four firm which was PwC. Firstly, the recruiter provided us with information about the firm in general and insights of the possibilities regarding internships and jobs. Afterwards, we had a case that was separated in two parts that focused on consulting on an airplane factory that suddenly had more costs than expected. After this case everyone was longing for some food for which PwC of course arranged a really good dinner at its external location. During this dinner we had the opportunity to talk with both the recruiters and employees working in the consultancy sector.

Tuesday
Tuesday started relaxed as there was no company visit planned on this morning. However, during the brunch everyone was already excited to leave for our third company, NIBC in The Hague. Once arrived, we were designated to the best location of the whole building: the board room in which huge deals have been made in the past. After having visited two firms with consultancy cases, it was interesting to have a case focusing on M&A. During this case we were divided in several teams and got the opportunity to experience how deals in this sector are closed, from both a buyer and seller perspective. At the end of the afternoon a social was scheduled, at which we had the opportunity to talk with employees from many different sectors of NIBC. This provided us with new interesting insights about jobs in sectors other than M&A within NIBC. Finally, we grabbed some food and beers at a local pizzeria before heading back to our hotel.

Wednesday
This morning we kicked off with our second big four firm, Deloitte. Once arrived we were amazed by the building and the top floor on which we worked on our cases. There were three cases that followed each other and clearly distinguished between different parts of the M&A sector. After the winner of the morning was announced, we had an awesome lunch which Deloitte’s employees attended as well. This provided the opportunity for all participants to ask questions about future career possibilities.

Thursday
A visit to Rembrandt M&A, a boutique was planned for Thursday morning. After being allocated to the board room we were given inside information about the boutique itself. Then, we had the opportunity to work on a real-life case about a beer company that had to be sold. We were divided into 5 groups and each group was working eagerly on the project during several hours. Afterwards, we had a quick lunch and continued to the train station to visit our final firm.

We visited Zanders which is located in an unique environment, in the middle of a residential area.

The final destination was Bussum, where we visited Zanders which is located in an unique environment, in the middle of a residential area. Zanders divided our group of participants in four groups. While two of the groups where doing an escape room, the other groups were part of a quiz. Then, we switched groups and once everyone was finished we enjoyed a large buffet.

In general, we all had an interesting week with many different firms, cases, lunches, dinners and socials. We got to know the companies well and enjoyed the arrangements that were provided by the firms.