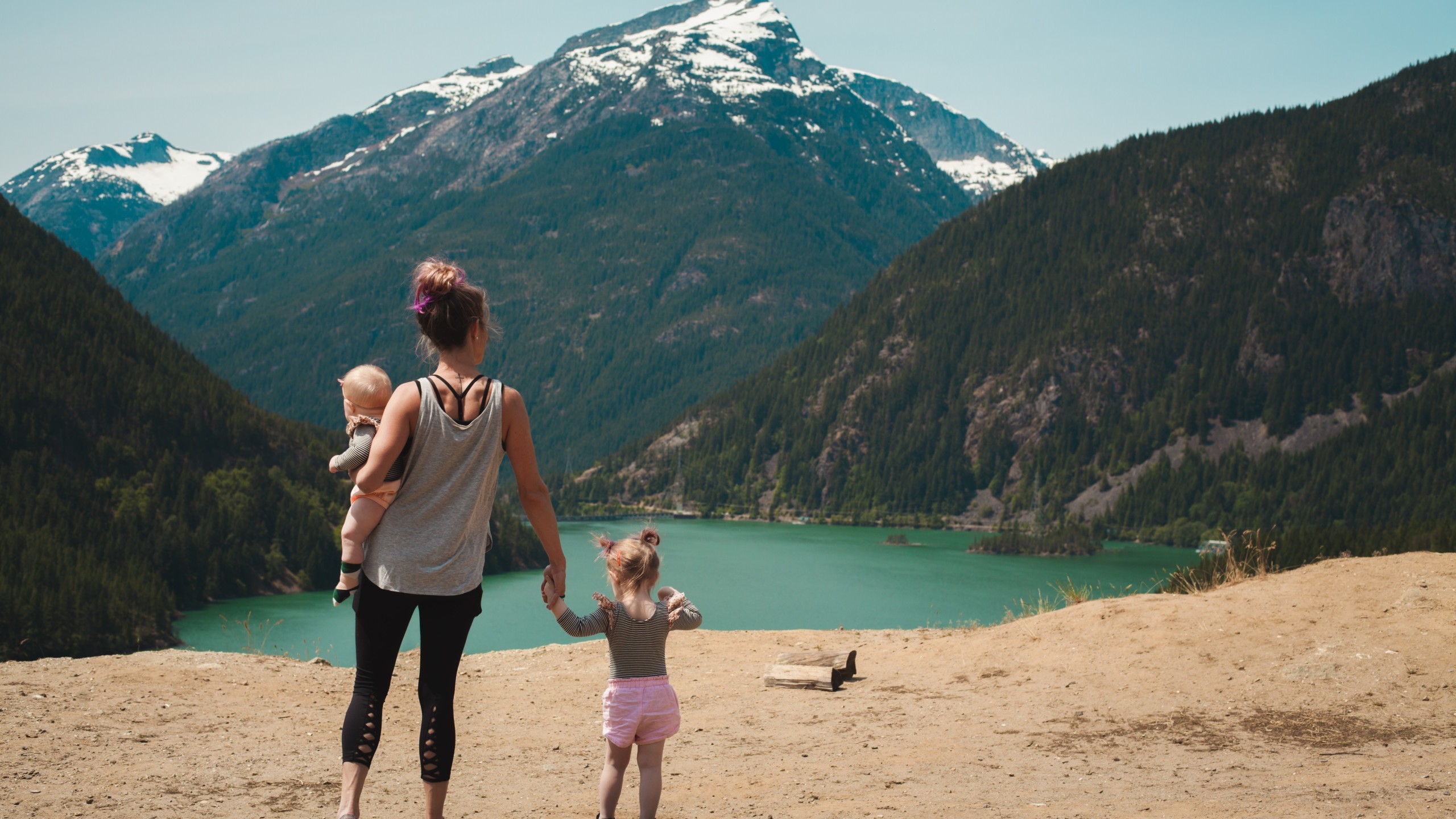 Last Sunday we all celebrated Mother’s Day, a day to thank our mothers and do something special for them. Maybe this year you celebrated it differently, without a hug or with just a call to say hello. As we seem to be bombarded with corona related news, I feel a bit numb to news relating to the matter. So, in this article, I guarantee you I won’t bore you with the dynamics of the pandemic relating to Mother’s Day. What I wish to communicate is the economic impact of Mother’s Day. As an example, in 2019 the Dutch flower exports reached a record number of €343 million, 20% above previous months. Commercially, Mother’s Day has a great impact and is important for business. The article will provide more details on this matter and also show how this compares to the equally important Father’s Day.

As time progressed the business caught on and the celebration became more commercialized.

Most countries celebrate Mother’s Day on the second Sunday of May. The celebration first started in 1908 in the United States when Anna Jarvis held a memorial for her mother at St. Andrew’s Methodist Church. She was a peace activist and had been lobbying for the establishment of Mother’s Day in honor to our mothers and peace. From 1914 she became successful when president Woodrow Wilson officially designated the second Sunday of May Mother’s Day. As time progressed the business caught on and the celebration became more commercialized. As this was not the intent of Anna Jarvis, she actually organized boycotts against the celebration of Mother’s Day. Fast forward to today, it is clear that business has won and the celebration has spread worldwide.

In America, approximately 84% of people celebrate Mother’s Day and spent an average of $196.

As mentioned in the introduction, Dutch flower exporters see about a 20% boost in sales because of Mother’s Day. After greeting cards, flowers are the second most purchased gift. Unfortunately, more specific retail facts are quite limited for The Netherlands so the American statistics will be used to demonstrate the economic impact. In America, approximately 84% of people celebrate Mother’s Day and spent an average of $196. In 2019 the spending reached an all-time high of $25 billion, an increase of 8% compared to 2018. The increase, together with a booming economy, was mainly due to more jewelry purchases. Mother’s Day impact is significant and quite high when you compare it to US Christmas spending which sat at $942 in 2019.

When we look at the statistics of Father’s Day we see a different picture. In 2019, Americans spent 56% more on Mother’s Day compared to Father’s Day. Is this due to the preference of one’s parents? Let’s hope it’s not. To start off, fewer people celebrate Father’s Day at 75.9 % compared to 84% for Mother’s Day. This could be explained by the fact that some fathers are less present in children’s lives, hence the single mom phenomena. Men also have higher mortality rates than women which could explain the discrepancy. The 56% difference of overall spending is explained by the choices made in purchases. Fathers don’t generally get a bouquet of flowers or jewelry, which are expensive items. In general, most money is spent on a special outing like going to a restaurant and other family activities. The discrepancy in spending is a big one but can be explained once we look at the numbers in more detail.

This article showed you the economic significance of Mother’s Day. Spending sits at an average of $196, which is one-fifth of Christmas spending. The intent of the celebration was not commercial at all, but when looking at the numbers we can safely say the commercial interests are compelling. Compared to Father’s Day, spending is half the spending on Mother’s Day. This, fortunately, doesn’t mean people value fathers half as much as their mothers but can be explained by the product categories purchased and other dynamics.