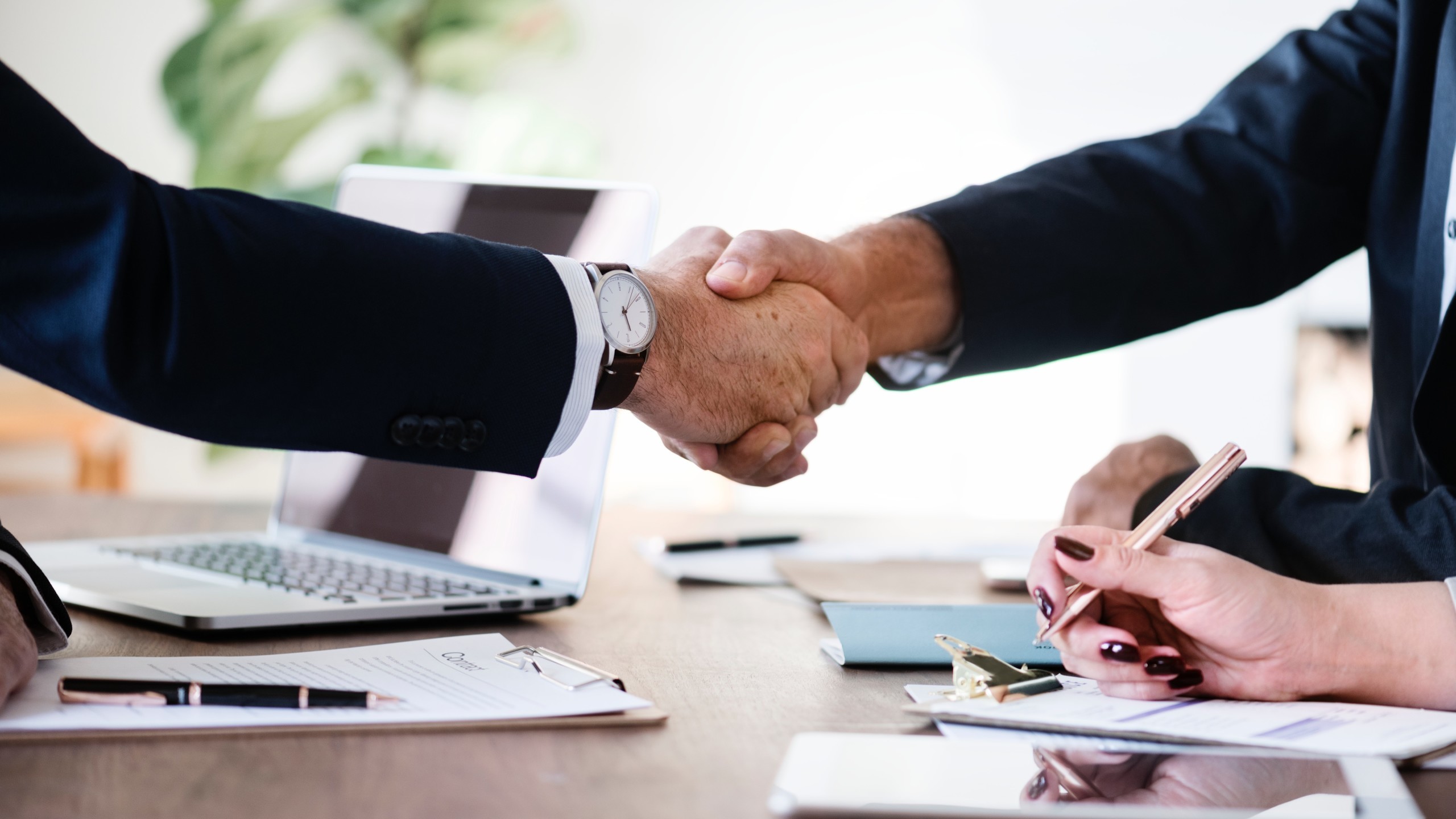 Mergers and Acquisitions (short: M&A) belong to the area of corporate finance and thus play an essential role in the management of companies. In the last years, M&A gained high popularity among companies. This recent trend, also known as the “shopping trend” of companies, is reflected both in a high number of transactions and big transaction volumes.

Looking back at the global M&A market in 2017, it was the fifth most active year in terms of volume. This statement is not very surprising since the worldwide media were packed with announcements of various mega-deals. The $77 billion merger between CVS Health Corporation and Aetna Inc. was the biggest one that year. Another big acquisition, worth $66 billion, was carried out by two of the largest film studios: The Walt Disney Company and Twenty-First Century Fox Inc.

Now, based on the fact that 2017 was already a record-breaking year for M&A transactions, can we already find some (global) trends for the current year?

The most striking point of the current year’s M&A activity is the volume of the announced mergers which has already reached a record level. The New York Times reports that “a record $2.5 trillion in mergers were announced in the first half of 2018“, which constitutes an increase of 61% compared to the first half of 2017. Moreover, the first half of 2018 represents the strongest first half for global M&A since records of such began in 1980. According to The New York Times, the record level of $5 trillion could be reached by the end of this year. 2018 is not only record-breaking in terms of volume but also regarding the proportion of mega deals. 50% of the total announced value, in exact numbers $1.3 trillion, were invested.

Europe was responsible for 31% of overall M&A transactions in the first half of 2018, which is an increase in activity by 97%.

The transaction volume in the United States increased by 79% compared to the year before, which makes the first half year of 2018 the strongest since 2007. Worldwide 16,938 deals were completed. Thereof were 5,229 deals with target companies in the US. As we are looking at the European M&A market, an even more striking increase in activity can be seen. Europe was responsible for 31% of overall M&A transactions in the first half of 2018, which is an increase in activity by 97%. More precisely, the European companies announced transactions which add up to a volume of $784.9 billion.

One might assume that current global trade tensions, like higher import taxes to the US for Non-US companies, would lower the ambitions for M&A activities between companies based in different countries. But it was quite the opposite: compared to first half of 2017, the number of international M&A transactions increased significantly by 84%, whereby international transactions made up 44 % of all announced transactions.

The energy and power sector reached an all-time high with a transaction volume of $388.7 billion in the first half of 2018. The acquisition of Innogy SE by E.ON is the largest transaction in the energy and power sector, followed by the merger of the two US-companies Andeavor Corp and Marathon Petroleum Corp. Both the media and the health care sector accounted each for 13% of overall M&A activities yet in 2018. Especially telecommunication companies are heading to mergers since upgrades to the next generation of wireless technology (5G network) are expected. Moreover, large tech companies, such as Amazon or Netflix, are trying to settle down in new market sectors, like the media and telecom sectors, which increases the pressure on the classic media and telecom companies.

What are the drivers behind the current M&A-boom?

The current M&A-boom can be explained by a theoretical approach. The approach is called the wave theory. Researchers have observed that M&A activity can be described as a cyclical recurring phenomenon. The upward and downward movements of the waves are mainly driven by macroeconomic factors. Important macroeconomic influences are economic, technological or regulatory changes, which have drastic effects on companies. Therefore, companies experience the need to grow in order to adapt to the new macroeconomic circumstances. The current M&A-wave began in 2013, when the economy began to recover from the global financial crisis.

In practice one can observe the following main reasons accounting for the current and still persisting high M&A rates. First and foremost, the economic situation in (almost) all countries is in a boom phase. Investors are (still) optimistic and stock prices remain on a high level. Moreover, the worldwide remaining low interest rates provide attractive and cheap credits to companies, whereby the “shopping mood” rises. Regulatory changes, like the tax cuts for US-companies in the US, lead to more liquidity. Thus, companies have the financial abilities to improve their economies of scale and increase their market share both on domestic and foreign markets. Beside economic causes of the here described “shopping mood”, the worldwide digitalization triggers companies to merge in order to keep track with a growing global competition.

Now the markets are really strong, but the optimistic view could change.

Now the markets are really strong, but the optimistic view could change. Since there are heads of states who are causing concerns regarding potential trade wars, the booming market situation could break down. Moreover, the uncertainty about increasing interest rates is causing tensions. Regulatory uncertainty is especially present in countries where presidential elections or big regulatory reforms are expected.