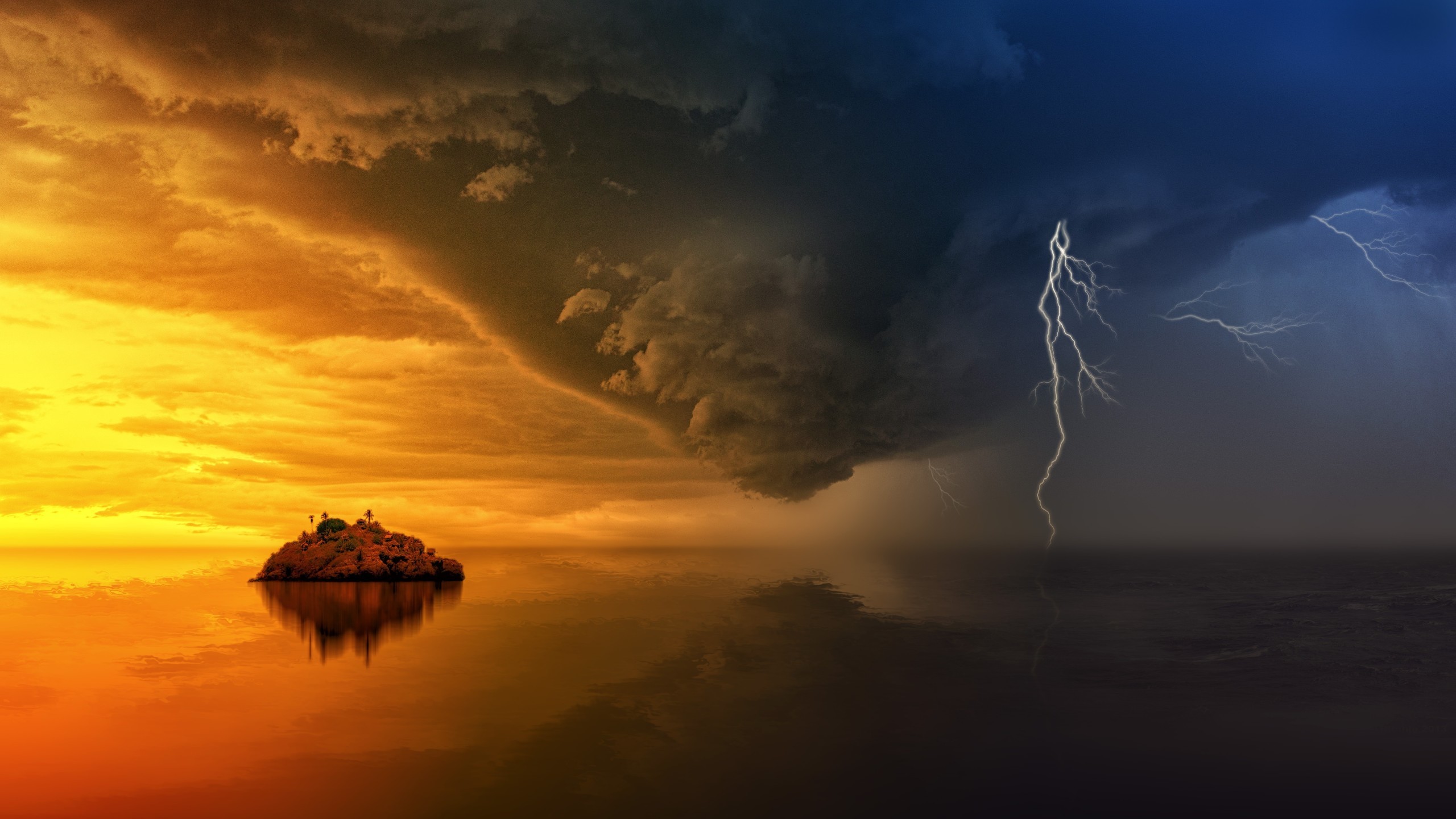 The months January and February are traditionally used to take a step back, assess the last year’s developments and events and thus estimate what the new year might offer. Up to now, various companies published their outlook for the current year – with one undeniable conclusion: the resulting data do not paint a promising picture of the short-term global market development.

The International Monetary Fund (IMF) published regional market forecasts for 2019. The main drivers that influence the global market development are softened international trade and investments, remaining trade tensions and financial market pressure on both developed and emerging markets. These aspects lead to increased downside risk which includes the danger of unfavorable financial market movements and escalating trade tensions. Global growth has moderated, and it is expected to slow from 3% in 2018 to 2.9% in 2019. The reason why publications about growth prospects are taken seriously is that this headline number has far-reaching influence both on key financial markets and political decision making in the short-term. The next section involves a break down of the outlook on a region-level which leads to the forecasts for 2019.

Growth is estimated to have slowed down to 6.3% in 2018 and is expected to stabilize at 6% in 2019. China’s growth is expected to slow to 6.2% this year since domestic and external rebalancing continue. Due to trade tensions the Chinese government reacted with relaxing monetary and fiscal policies. It is expected that these reactions will offset the impact of higher tariffs on China’s exports. The rest of the region is expected to grow at 5.2%.

Growth in Europe and Central Asia slowed to 3.1% in 2018. In Western Europe growth is projected to slow. Germany, playing the role as the backbone of the Eurozone economy, faces growth slowdown. This development plays an important role since Germany’s economic struggles are likely to cascade beyond its borders.

Latin America and the Caribbean

While growth in Latin America and the Caribbean was 0.6% in 2018, it is projected that it will increase to 1.7% in 2019. This increase is mainly supported by rising private consumption. Brazil’s growth is expected to be 2.2% due to recovery of consumption and investment which will outweigh cutbacks to government spending.

Growth in the Middle East and North Africa improved in 2018, with overall 1.7%, which can be traced back to the accelerated activity of both oil exporters and importers. In 2019, growth is projected to rise to 1.9%. In this region, domestic factors like policy reforms will overcompensate slower global trade growth and tighter external financing conditions.

South Asia embodies the world’s fastest growing region with a growth about 6.9% in 2018 and 7.1% in 2019. This development is supported by strengthening investment and robust consumption. Since this region is relatively limited exposed to international trade, slowing global trade does not infect the regional growth substantially. India will grow with 7.3% due to robust consumption and growing investment. Pakistan’s growth will slow to 3.7% due to increasing inflation further tightening financial conditions.

Growth in the sub-Saharan region recovers, from 2.6% in 2017 to 2.7% in 2018 and forecasted 3.4% in 2019. This growth is due to diminishing policy uncertainty and improved investment in large economies. Despite facing tougher external environment due to moderating global trade, tighter financial conditions and stronger US Dollar, the robust growth will continue because of higher oil production and an increase in domestic demand.

The fact that global growth is slowing down may be a sign of a beginning recession period. From this economic result, one can derive market trends that will play a crucial role in estimating the development of the stock market in 2019.

According to the analyst team of Morgan Stanley, market expectations may not be as high as they were at the beginning of 2018, but they may not be as pessimistic as the sell-off in the fourth quarter 2018.

Based on daily price variation, 2018 had double the volatility of 2017, but compared to data going back to 1962, it was below average in terms of price spreads. The last three months of 2018 have been well above average, which is a typical pattern for bear markets. The trend of the “rolling bear market” will continue in 2019. In a typical bear market, the S&P would decline by at least 20%. In contrast to that, the rolling bear market means that only specific market sectors and groups of stocks decline by 20%, while stronger stocks do not experience this down movement.

Earnings growth 2018 is estimated to be 21.7%. This growth acceleration in the US is mostly due to special effects like Trump tax cuts, dollar repatriation and rising oil prices. In contract to 2018, the forecast for 2019 shows a turnover: Wall Street expects full-year S&P 500 earnings-per-share growth of 8.7%, while Morgan Stanley forecasts result in a slowdown of growth to 4.3%.

The Fed (Federal Reserve) raised interest rates four times in 2018. Despite the approach to further aggressively raise interest rates, the slowing growth will force the Fed to pause the quarterly rate increase. This action should help offset the potential stock market impact of declining earnings.

The trade war between the US and China puts pressure on the overall global economy and the stock market. This conflict has a radical effect on decision making of companies due to increased uncertainty about future political development. In the case of escalating trade war, significant direct impact on stock market profits can be anticipated. The Dow Jones fell this Thursday (7th February 2019) as White House economic adviser Larry Kudlow announced that the US and China are far away from a trade deal.

The trade war between the US and China puts pressure on the overall global economy and the stock market.

To sum up, the developments that took place in 2018 will have far-reaching influence on 2019, since political tensions, global growth outlook and interest rate adjustments are mirrored in the development of financial markets. One has no other choice than to observe whether these factors can result in a heavy storm that leads the world economy into a financial crisis or not…