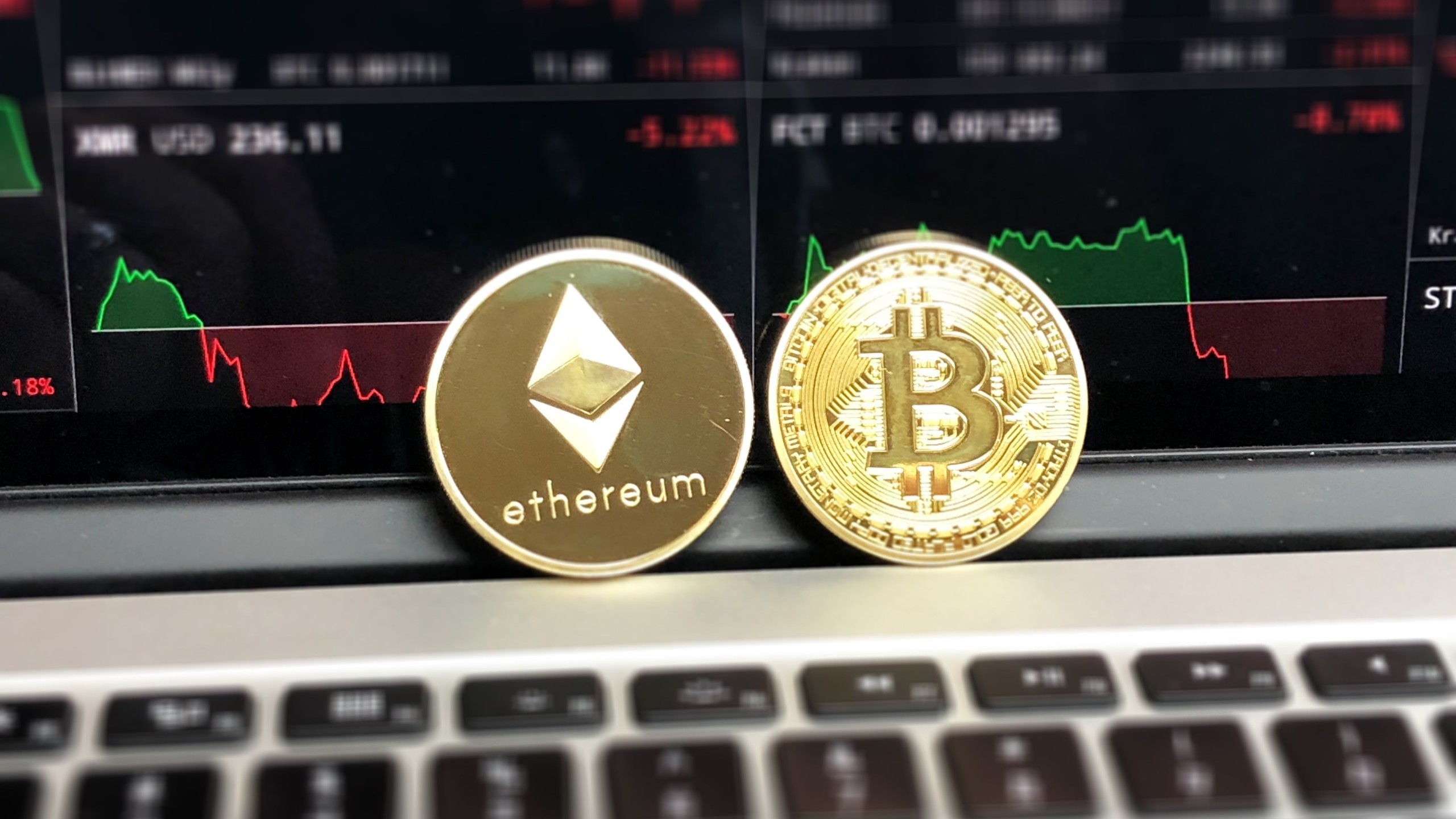 You may have heard about blockchain and that the technology has the opportunity to drastically change multiple industries. The cryptocurrency bitcoin was one of the first inventions that utilised blockchain technology. The currency gained a lot of media attention when it soared in value to 17,000$/coin at the end of 2017. The emergence of cryptocurrencies saw the creation of a new style of currencies. But how does the underlying technology actually work and how may blockchain disrupt our financial sector other ways in the coming future?

So, the change will make all following blocks invalid and thus the hack will not work.

Simply put, a blockchain is a chain of virtual blocks that contain information. The technology consists of three main parts: data, a hash and a hash pointer (the hash of the previous block). The data can be anything for example the balance of bitcoins. The hash of a block is a unique fingerprint that makes us able to identify a block and its information. Once something inside the block is changed, through cryptography a new hash code and a new block will be created. To make more sense of this let’s say the contents of the block is a cryptocurrency. If a transaction takes place this will change the information of the block. Once the transaction is finalised a new block is added to chain with the current information and unique hash. The information before the transaction will still be available in the previous block with the corresponding hash of before the transaction. As a final security measure, the hash of the previous block (hash pointer) is also stored on the next block of the chain. The system is thus immutable! To demonstrate this let’s say a hacker wishes to change the information in the third block of a chain. Since the information is changed the hash of the third block is changed. The fourth block contains the hash of the third block. Since the third block now has a new hash, the hash pointer of the fourth block doesn’t match. So, the change will make all following blocks invalid and thus the hack will not work. This is exactly what makes the technology so secure.

Disruption of the banking sector

In our financial system a bank functions as a middle man. If you want to purchase a house or set up a business, you need a loan from a bank to do so or source it differently. This is an easy and secure way to make the investment. Alternatively, sourcing funds from a crowd poses many risks and is difficult to accomplish. This is where blockchain can be very useful. Since the technology is so secure and simple funds can be broken down into micro securities. An investment in property, in for example New York, can be funded by a micro security of 1€ from someone living in Amsterdam. The lender will see a return on that micro security. This circumvents the need for a bank as a middle man. Transaction costs are very low and higher efficiency is gained. In addition, the decentralised aspect of blockchain technology lowers risk for investors. The technology is secure, open and cannot be tampered with. Therefore, the investor will know with certainty that the investment will go to the right investment. Funds will also be more easily established since the supply can be increased. A lot more people can invest 1€ than higher conventional amounts.

Cryptocurrencies give us the opportunity to move away from this centralised system towards a decentralised one without a central bank.

Satoshi Nakamoto (his actual identity is unknown) created the first cryptocurrency: Bitcoin. The currency set itself aside by using blockchain and not having a central bank. A central bank controls traditional currency, stabilises it but is not democratic. Cryptocurrencies give us the opportunity to move away from this centralised system towards a decentralised one without a central bank. Information is not stored or owned by a single entity but instead, everybody owns it. If you want to make a transaction this is an affair between you and the receiver. The bank does not have a say in this. There is no core authority to dictate the truth – everyone in the network can access the history of transactions or conform new ones. Since bitcoins today operate alongside conventional currencies their worth is expressed in these. Bitcoin has seen high volatility in terms of it’s worth, there is no control to stabilise it. The absence of a central bank can thus also be seen as a drawback of the technology. Furthermore, in times of financial crises the central bank cannot stimulate the economy if only cryptocurrencies are used in the economy.

The current financial system has multiple opportunities to be disrupted by blockchain technology. It is an open and simple way to establish funds for investments or make transactions with a democratic, decentralised cryptocurrency. In terms of cryptocurrencies they have proved to be volatile and therefore cannot substitute conventional currencies. Perhaps, governments should introduce their own cryptocurrencies or regulate ones that are already here. Just like we did not know the extreme disruption the internet had on our economy, blockchain may have the same effect. The technology exists today but is underutilized in the financial sector. The precise way in which it will disrupt, and its extent, is difficult to say.