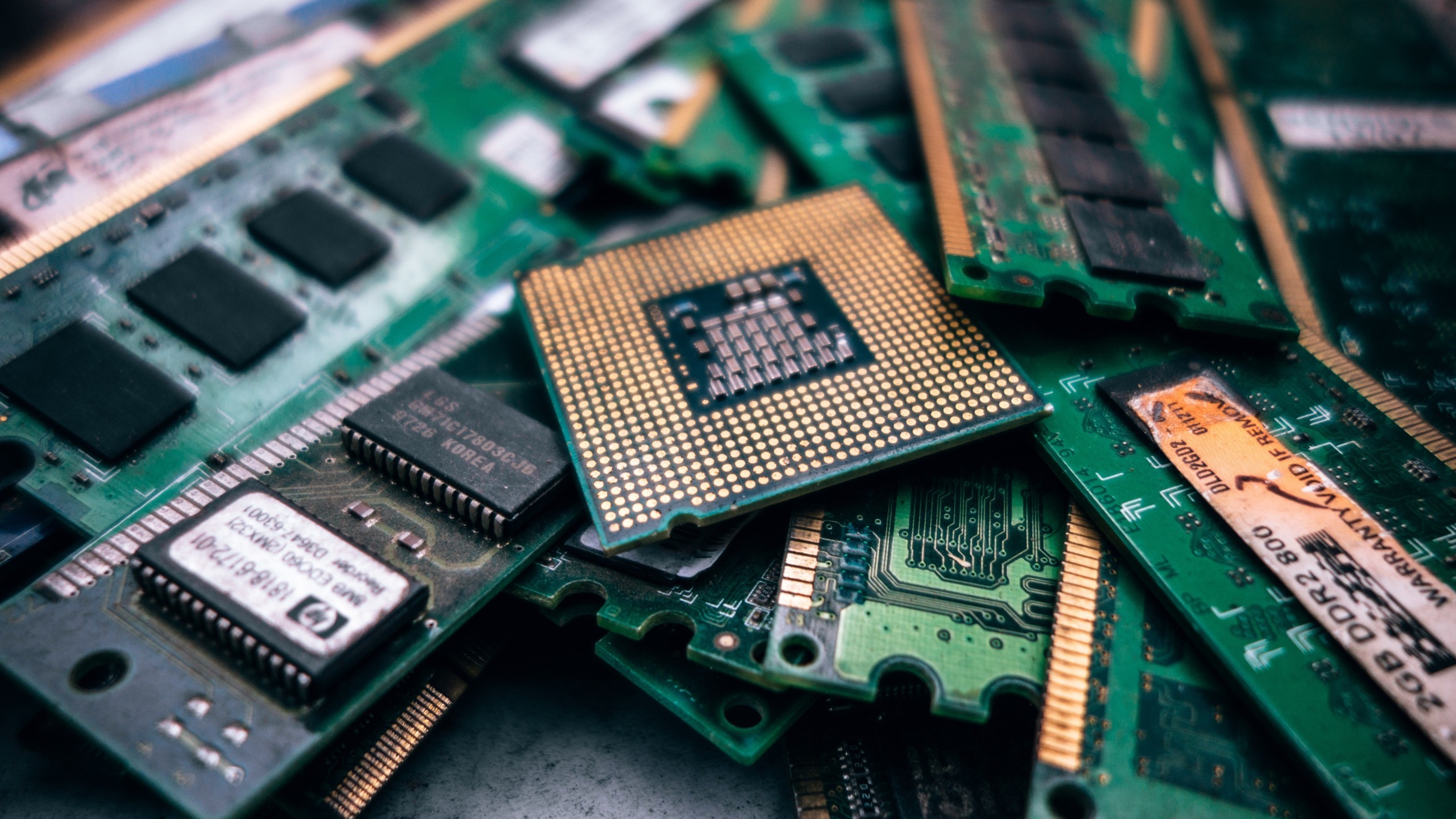 Markets around the world are heading towards their worst month since the financial crisis, as all major indexes have been plummeting since the beginning of October. Both the German DAX and the US S&P 500 have gone down almost 10%, thus meeting the demands of the definition of a market correction, and at the moment there’s no end in sight. This may mean that the longest bull market in the history of Wall Street has seen its final days, as the definition of entering a bear market is a 20% drop based on closing prices.

In the US, the current downturn is further emphasized by the disappointing outlooks from the tech giants Alphabet and Amazon, which both were among the firms that released their quarterly reports last week. Investors had no mercy for the content of the reports, and the stocks of both companies came soaring down. Alphabet, which is the parent company of Google, reported a Q3 revenue growth that fell short of that of the previous quarter. For Amazon, the outlook was especially disappointing with regards to the upcoming holiday season sales. This was surely not helped by the fact that the growth of Amazon’s successful cloud services slowed down from the previous quarter. SAP, a German competitor, released earlier this month an outlook that stands in contrast to those of Amazon and Alphabet, as it is overall much more positive. Also investors seemed to buy this, as SAP’s stock went up, rather than down, as a result of the quarterly report. Despite this, the stock has gone back to declining since then, thus joining the direction of the DAX index.

As the Federal Reserve has been raising interest rates, other investment options are becoming appealing again to investors.

Nevertheless, there’s little surprise in the mercilessness of investors. As the Federal Reserve has been raising interest rates, other investment options are becoming appealing again to investors. This means that the competition on the asset market is becoming more intense, and stocks need to perform well to stay attractive. But the Fed’s interest isn’t the only thing putting pressure on stocks. The trade war is certainly also not helping, neither are the fluctuations on the forex market, as these both add to the slow-down of the economy.

However, there could be other explanations underlying the slowing down of the tech companies. According to research done by Pew Research Center, use of technology has plateaued after several years of rapid growth. This means that the growth rate of technology adoption has been rather steady since a dramatic slow-down in 2016, and the most likely cause of this is that the market has reached a near-saturation level of technology adoption. This could mean that the tech boom has come to its end. The research has been conducted in the US, but may very well hold for other western countries as well.

The growth of the industry during the past years has largely been driven by the shift by companies to use data centres, and the main players in the field have been, and still are, Amazon, Alphabet and Microsoft.

Despite the fact that this explanation may contain some truth, the research is done on existing consumer technology, thus ignoring the fact that technology is constantly changing. Additionally, one of the main sectors that has been driving the growth in tech is cloud services, which is not really consumer technology as its mainly used by firms. The growth of the industry during the past years has largely been driven by the shift by companies to use data centres, and the main players in the field have been, and still are, Amazon, Alphabet and Microsoft. These firms, among more or less all others in the industry, have had increasing capex, but this is now likely to slow down. Despite this, Intel, which provides server chips to data centres, still saw a slight growth in its sales last quarter.

Nevertheless, there’s little doubt in the fact that the cloud sector can’t grow at 50% forever. Eventually, the market will become saturated and the growth of the sector will slow down. However, one should not be too hasty with losing faith in the tech industry, as it has a reputation of adapting to changes. Also, as cloud providers bring down their capex, their margins will improve again, which may very well receive a warm welcome from the stock markets.