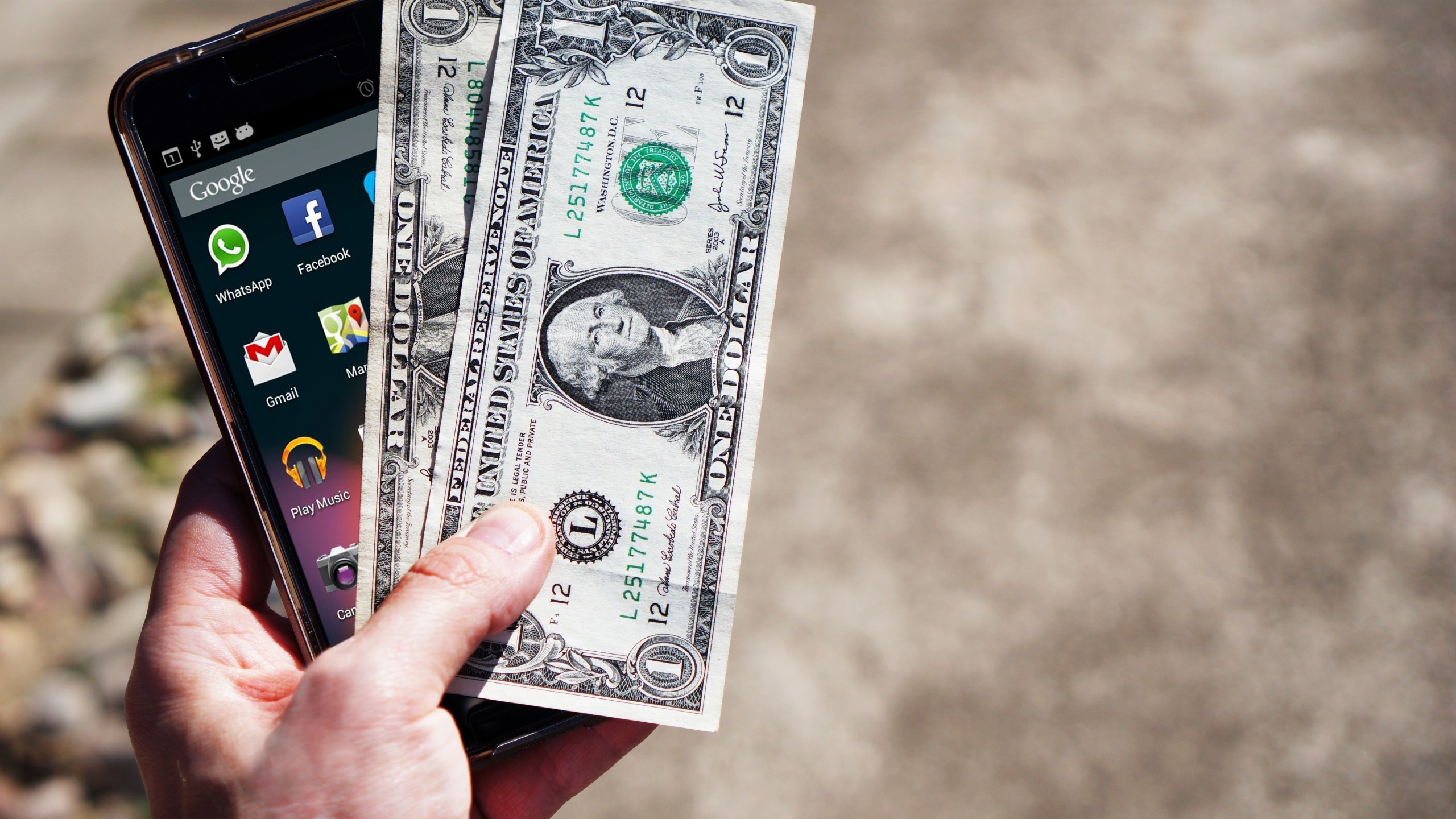 The Risk International Financial Program will conduct research for five Dutch companies that/who are interested in expanding their business to Tanzania. The upcoming months, until our departure in April, we will highlight different aspects of Tanzania and its economy. This week, we focus on mobile payment in Tanzania.

The demand for financial services in Tanzania increases fast. In June 2016, there were forty-one commercial banks, three financial institutions, twelve community banks, four microfinance banks, two private credit institutions and three financial leasing organizations. However, the quality of these banks and financial institutions and thereby the services they offer, is far lower than the high quality offered in Europe. Besides, only a small portion of the Tanzanian population has a bank account. In September 2018, only two percent of the total population had access to an active traditional bank account. One of the reasons for this surprisingly low percentage is the fact that most banks operate within the big cities of Tanzania, whereas only 30 percent of the population lives within these cities. Because Tanzania is originally a country with a lot of tribes, most people still live in the countryside.

These mobile transaction services eliminated the risks of mobile banking, as well as the costs and necessary time needed.

Nevertheless, in the period from 2006 till 2017, the percentage of people that had access to some kind of financial services grew from 11 percent to approximately 65 percent. This huge increase is mainly due to the mobile transaction service M-Pesa that was introduced in 2008 by Vodacom, a major telephone company. Hereafter, other telephone companies followed and up to date there are six different mobile money providers in Tanzania. These mobile transaction services eliminated the risks of mobile banking, as well as the costs and necessary time needed. Besides, over the years other mobile services, such as financing and mobile insurance, were launched, causing the amount of users to increase fast.

This sudden growth is not uncommon, as the market for mobile payment services is rapidly growing worldwide. However, as of 2014, Tanzania has surpassed Kenya in the relative amount of the population using mobile money accounts, as is shown in the illustration below. With this, Tanzania is now considered as one of the world leaders in mobile money transfers. According to the Bank of Tanzania’s Monetary Policy Statement, during the period July 2017 to April 2018, the usage of mobile money services had an increase of 104.7% in volume and 78.9% in value compared to the same period between 2016 and 2017.

With this large increase, the question arises whether the consequences for traditional banks are positive or negative, since mobile money comes with big opportunities, as well as risks. At this time, mobile money operators still have to use banks to make deposits, which is beneficial to the traditional banks. However, as the reach of mobile money is increasing, banking institutions, not only in Tanzania but across entire Africa, currently face numerous challenges that are coming with the rise of mobile payments. Traditional banks have to keep up with the recent trend in order to defend their market share. Banks are doing a reasonable job of defending their share of traditional banking revenues, but the battle for the mobile financial services customer is on. Thus, it is important for traditional banks to strengthen their position in the mobile payment sector.

There are a few possible ways to establish a more stable position in this sector. One of the options is for banks to develop their own mobile money network that benefits each player within the ecosystem. Garanti Bank’s iGaranti app is an example of how a bank can achieve growth through digital channels by itself. The iGaranti app offers financial services through an engaging mobile app. Another, potentially successful option is to form smart partnerships. For example, engage in a cooperation with companies that offer mobile-based insurance services. The last and most common option is to form a partnership with a telephone company. Vahid Monadjem, the founder of the South African-based payments platform Nomanini, says that in the short run, banks and telephone companies should engage in ‘coopetition’ with the aim of achieving mutually beneficial results. These include lobbying for better regulations, increasing shared agent networks and improving their distribution capabilities.

All in all, there are a lot of possibilities for traditional banks and mobile money operators to coexist. The key is to form smart partnerships and share useful knowledge in order to increase financial inclusion within Tanzania. By all means, bank should approach the mobile payment industry not as threat, but as an opportunity.