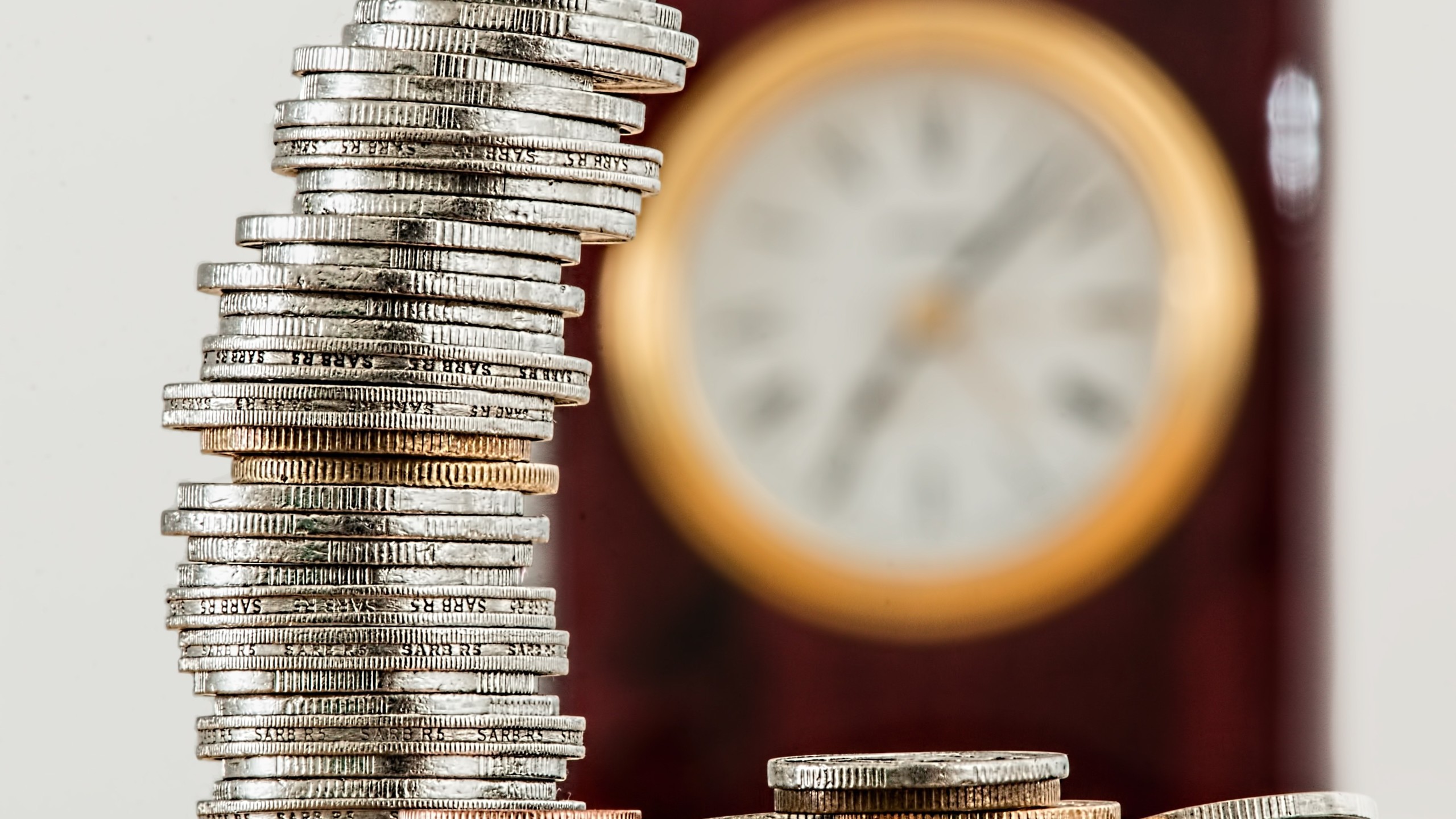 Wheather you agree or not with the politics and strategies of the EU, especially now, that it caught a big deal of attention due to the refusal of Italy’s budgetary draft, we want to deeper analyze the budget of the European Union and get a sense for the management of EU money. In the end, as P. T Barnum said: “Money is a terrible master, but an excellent servant.”. So, the EU definitely needs to be precarious and accurate with its financial resources.

Subsequently, we will take a glance at the unprecedented move with regard toward an EU member, the refusal of the Italian budget by the European Commission.

The origins of EU funds

There are three types of own resources:

The Commission, the Council and the Parliament have the power in deciding how the EU budget will be allocated. However, the Commission and the EU countries share the responsibility for about 80% of the budget.

The Commission submits a draft to the Council and Parliament, which, at their turn, need to make changes and to come to a compromise. The budget is based on the multiannual financial framework. The current framework runs from 2014 to 2020.

To assure transparency, EU’s fundings are on public record. You can check this site to learn more: http://ec.europa.eu/budget/fts/index_en.htm

The main directions that capture EU money are on creating growth and jobs and reducing economic gaps between the EU’s various regions. Agriculture, rural development, fisheries, environmental protection, combating terrorism and illegal immigration, are also major sectors where the EU invests a lot of money.

The recent Italian budget proposal, ruled by the populist government, assumed a budget deficit rise to 2,4 percent, three times greater than the previous administration’s targets. The aims for this increase in budget deficit would deliver the solutions from the key campaign promises, like: minimum income for the unemployed, tax cuts and scrapping extensions to the retirement age.

The Commission said that this draft presented a “particularly serious non-compliance with its recommendations”, as it would further increase the country’s huge pile of public debt. Italy is supposed to come up with a new budgetary plan by the 13th of November, but, so far, it did not shown any willingness to change the draft.

Italy believes in its rightness. "This is the first Italian budget that the EU doesn't like," wrote Deputy Prime Minister Luigi Di Maio on Facebook.

"No surprise: This is the first Italian budget written in Rome and not in Brussels!"

However, Italy’s debt level is alarming and Mr. Dombrovskis pointed out that "It is tempting to try and cure debt with more debt. At some point, the debt weighs too heavy... you end up having no freedom at all."

Moreover, European shares fell to their lowest levels in nearly two years, before the Commission announced the rejection of the Italian budget.

If Italy decides not to comply to EU rules before the deadline, The Commission is likely to launch a disciplinary procedure on the grounds that Italy’s debt of more than 130 percent of GDP is not decreasing as required.

As it follows, till the mid of November, we can just make assumptions about how the situation is going to evolve and to keep an eye on international events. However, one thing is for sure: EU has strict rules concerning the management of the budget and it is not that easy to change  the regulation, as Italy intended to do.