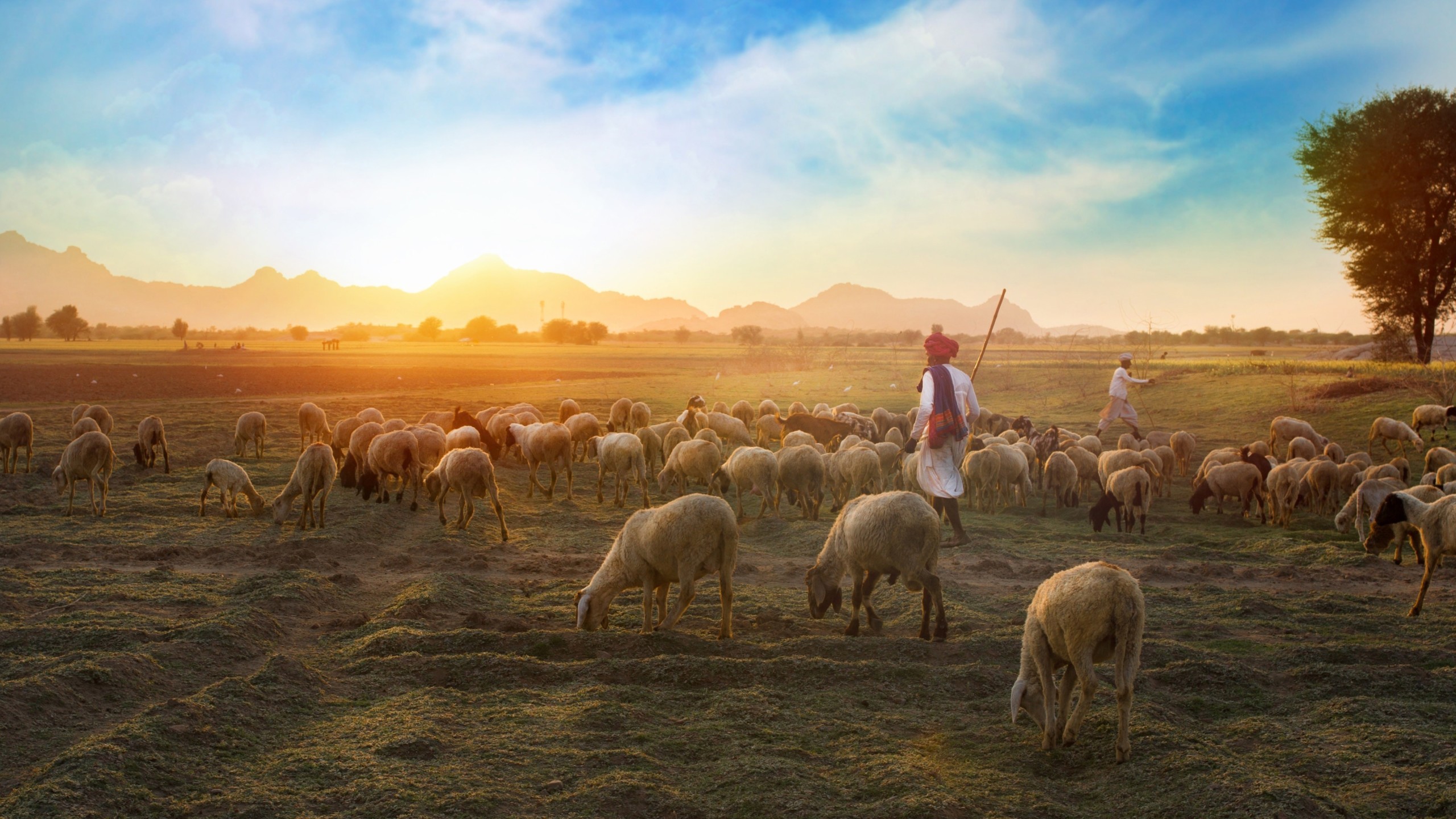 Tanzania’s agriculture industry is booming, a development that can be explained by the perfect climate conditions, the high emphasis on this sector by the government and an increasing population growth and purchasing power. From independence day until 2018, the population of Tanzania has become 6 times as large and has now reached sixty million inhabitants. It is expected to double again by 2035. Fortunately for Tanzania, it is twice the size of California and has a fertile ground. Together with other developments, this provides large investment opportunities for foreign firms. This article will elaborate one of the most appealing sector of Tanzania, by its current developments such as the Digital Financial Services and the foundation of Tanzania Agriculture Development Bank.

A recent update in the agriculture is the Digital Financial Services (DFS) for Agriculture Handbook. This handbook is launched by the International Finance Corporation together with the Mastercard Foundation in the beginning of October. The aim of this book is to provide information from farmers to financial service providers on how to apply DFS in agriculture. Providers of these services include microfinance institutions, banks, mobile network operators, fintechs, and payment service providers. Although the rural areas and the agricultural sector contribute to approximately 30 percent of the GDP of Tanzania and is considered a sleeping giant, only 1 percent of all bank lending is provided to these companies. This handbook is an important development because now financial service providers better understand the needs of smallholder farmers. Consequently, the providers of these services can develop sustainable digital services which can help farmers to be more efficient in their production.

President Magufuli emphasizes that the main objective of this plan is to reform small-scale farming and fishing to increase productivity in these sectors.

Another contribution to the development of agriculture is the foundation of the Tanzania Agriculture Development Bank (TADB). This bank was founded in 2015 to provide low-interest loans to small farmers. Thereafter, John Magufuli launched the Agricultural Second Development Plan II which is a five-year plan and is one of the Tanzania Development Vision goals. The total investment of this plan is TZS 13.8 trillion which is approximately €5.2 billion. The government has a large role in this, providing for thirty-eight percent of the programme. Furthermore, development partners contribute approximately fifty-seven percent whereas farmers’ addition is only five percent. President Magufuli emphasizes that the main objective of this plan is to reform small-scale farming and fishing to increase productivity in these sectors. Accordingly, the revenue for farmers and fishermen will be increased as well as the food security for all people.

To draw the picture, seventy percent of the farmers still only use basic, non-mechanical tools for farming.

Now let us dive a bit deeper into the population growth of the Tanzanian (60 million) as well as the African population (1 billion), and its consequences for the agriculture industry. Contradicting other continents, these previously mentioned numbers will increase in rapid pace for the foreseeable future. The continent is expected to double its population by 2050, and will possible harbor a mind boggling 4 billion inhabitants by 2100. Tanzania is one of the big players concerning this population growth. However, standard processes in food production are incredibly outdated and inefficient, causing Tanzania to still be a net importer of food. To draw the picture, seventy percent of the farmers still only use basic, non-mechanical tools for farming. These inefficiencies cause the demand for food in Tanzania, and Africa as a whole, to be at an all time high. Progress in these fields are held back by hindrance in the form of among others local disputes between farmers.

Despite these issues, there are major opportunities to be seized in this sector. The high demand for food creates an easy market which is far from saturated. Besides, the conditions in Tanzania are truly pleasant for a wide array of crops as well as cattle. Yet these direct investments are not the only ways to invest in the sector. Also interesting to consider are niche markets like education in farming, new technology, import/export, and more. This vast array of investment opportunities is luring more and more investors and firms to consider Tanzania as the right path for their business.

In order for Tanzanian youth to see the possibilities of agriculture and become enthusiastic about waking the sleeping giant, opportunities for investors arise.

When a lot of conditions seem to match the ideal situation for agriculture to become a dominant player, what else is required in this sector need to be taken in order for Tanzania to unlock it’s agricultural potential? The answer to this question lies within the younger generation of Tanzania. Currently the Tanzanian youth think that agriculture is anything but profitable, and thed tend to migrate to big cities like Dar el Salaam to find a job. In order for them to see the possibilities of agriculture and become enthusiastic about waking the sleeping giant, opportunities for investors arise. After a youth-led start-up environment is established, agriculture-focused incubators need to be developed in each region to develop managerial and entrepreneurial skills in youth and to funnel ideas to market. This process develops the much needed motivation, perception, and a skill for developing business plans in the youth on the back of which it can build its economical backbone. An enabler for this is ICT literacy. Farm management systems and agricultural software could easily be accessed through the optic fibre network the Tanzanian government is constructing and this could boost efficiencies and effectivity greatly.

To conclude, current developments such as the Digital Financial Services and the foundation of the Tanzania Agriculture Development Bank (TADB) increases productivity and therefore the revenue and food security of the farmers. Furthermore, the perfect climate conditions and the young growing population show a transformation in the Agricultural industry in Tanzania that rises opportunities to invest in.