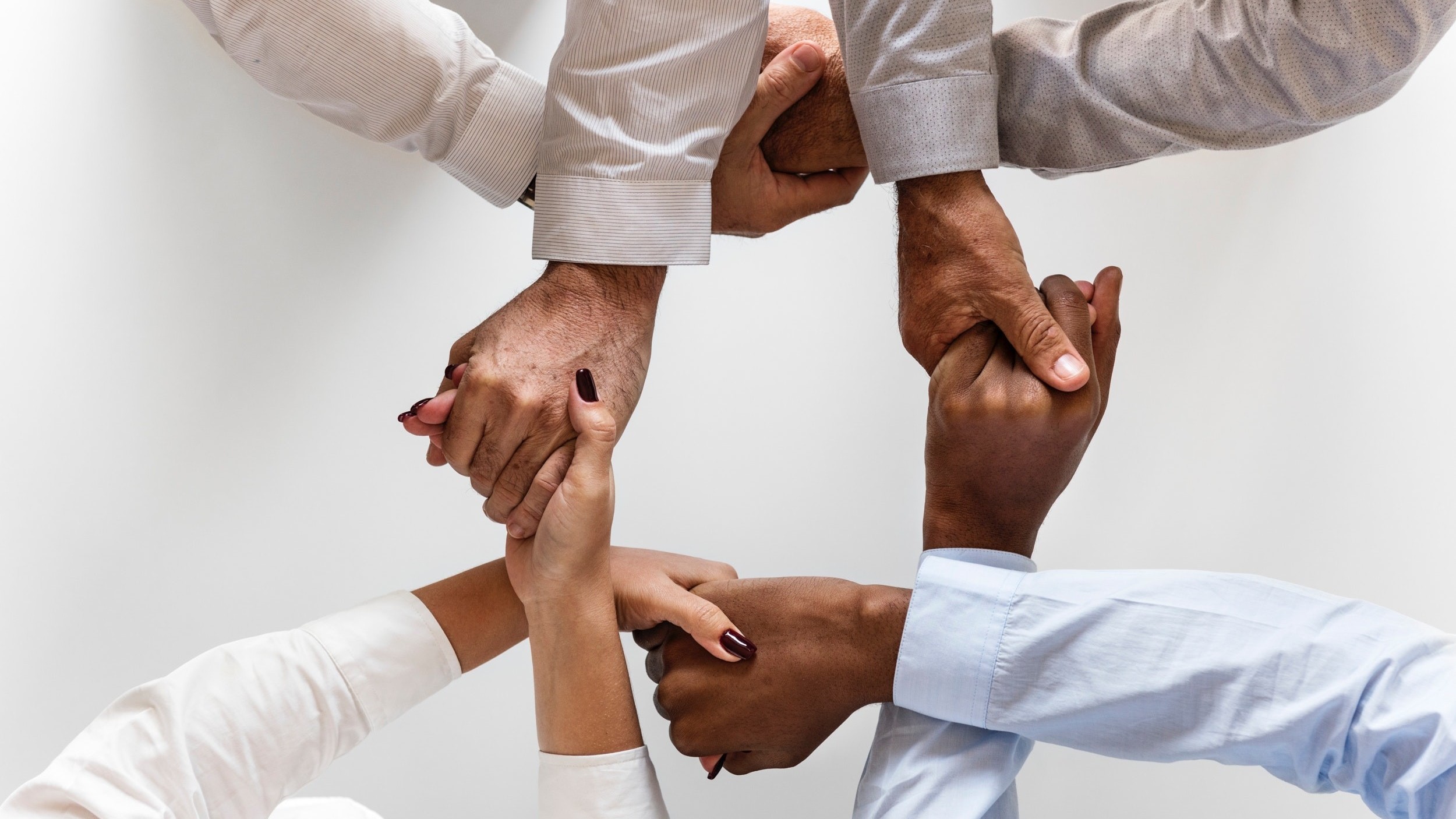 What makes a good leader? In the western culture, we might associate a good leader with words like effectiveness and charisma. Someone who knows what needs to happen and effectively knows how to incorporate everyone to get the job done. However, this might not be the case for other parts of the world. In Africa for example, a good leader would go by the concept of Ubuntu; a philosophy that focuses on values such as respect, solidarity and compassion. But could this concept work in our western world ruled by efficiency, or is it just another vague philosophy?

Ubuntu is a traditional African concept which revolves around communitarian philosophy with a non-individualistic character. It was first documented in the 1800s in South-Africa and is originally a Zulu/Xhosa word, with parallels in many other African languages including Kiswahili, which is spoken in Tanzania. In Tanzania the word used is Ujamaa, which is similarly centered on freedom, equality and unity.

The exact meaning of Ubuntu is not easily translatable in English. Many scholars who have written about the Ubuntu philosophy have had slightly different interpretations of the word such as “humanness” or “I am because we are”. However, all explanations of Ubuntu focus on its communitarian nature which is often in contrast with the more individualistic way of living in Western countries. African people have historically had to rely on each other in order to survive in harsh living conditions. This still resonates today and has led to a large amount of communities or tribes in which African people share their scarce resources and solve problems through cooperation.

It leads to unity within a group or team and allows for meaningful discussion between all members.

If ubuntu still feels too abstract of a concept, Nelson Mandela has given an encompassing description of Ubuntu: “A traveller through a country would stop at a village and he didn't have to ask for food or for water. Once he stops, the people give him food and attend him. That is one aspect of Ubuntu, but it will have various aspects. Ubuntu does not mean that people should not enrich themselves. The question therefore is: Are you going to do so in order to enable the community around you to be able to improve?”

Proponents of Ubuntu include Nelson Mandela and bishop Desmond Tutu who highlighted all the positivity and humanness it can bring. Businesses in sub-Saharan African countries have emphasized teamwork and a sense of group responsibility stemming from Ubuntu. It leads to unity within a group or team and allows for meaningful discussion between all members.

However, Ubuntu is not all kumbaya. One of the main critiques with Ubuntu is that it views the collective above any individual. The problem with this is that seems to force a feeling of community, at the expense of an individual’s wellbeing. This can create an atmosphere in which people experience perceived restrain on their personal freedom and feel obliged to be loyal to the group without questioning much of the authoritative powers or changes within the group. Questioning these types of developments is then perceived as disorderly behavior and disturbing the group harmony. When leading a business in an Ubuntu way it needs to be clearly established that these concerns can be addressed in an approachable manner.

When two people agree on running a business in a more Ubuntu way they might not realise until later on that their interpretations were quite different.

Another criticism against Ubuntu is that it remains rather vague. Not only is a universal translation on the concept unfeasible, it is a vague term which meaning can be filled in with anything that revolves around the importance of interpersonal connections. This can lead to different interpretations not only of the word itself, but also on how it should be achieved. In business this could lead to conflicts, both knowingly and unknowingly. When two people agree on running a business in a more Ubuntu way they might not realise until later on that their interpretations were quite different.

You could also argue that Ubuntu might not be best suited for businesses as they tend to aim for maximizing profit strategies and this usually involves cutting costs wherever possible and exploiting workers, matters which obviously go against the meaning of Ubuntu.

We can view it as a quantity (western) vs quality (ubuntu) issue.

To clarify the difference we can look at the characteristics of a meeting in Western companies and Tanzanian companies. Tanzanian managers highly value dialogue in a meeting, everyone’s opinion on the matter will be heard before the manager makes a decision. On the other hand, Western firms meetings are characterized by a highly valued opinion of the people in charge, only some of the opinions are heard and taken into account, when the manager makes a decision. An advantage of this western style is that it enables managers to make decisions faster. A drawback is that not all possible valuable opinions are heard, and important aspects could be missed. We can view it as a quantity (western) v.s. quality (ubuntu) issue.

We can also clarify the differences in management style through looking at cultural differences, more precisely Hofstede’s cultural dimensions. The most important dimension to use here is individualism. The Netherlands is characterized as a highly individualistic society, where people define their self-image in terms of  ‘I’. While in Tanzania people focus on ‘We’ and see themselves in terms of being part of a group and where loyalty is the most important value. These values are evident in the different management styles.

So, to conclude, the African management philosophy of Ubuntu is a concept based on a communitarian nature where problems are solved through extensive cooperation and where  everyone's voice is heard. This is indeed in contrast to the western way of doing things, where problems are solved based on the most efficient solutions and where there usually is no time to take everyone's opinion into consideration. The question remains, is there a “best” way of doing things? Is there something that we in the west could learn from this philosophy? Or are the two different styles just results of different needs in different environments? During the the course of history, the people in different African countries have had to rely on the people in their surroundings and on the sharing of the scarce resources they had to ensure survival, while this has not been as crucial in western history. So yes, Ubuntu as a managerial concept stems from a history of different needs in a different environment, but there are some values that could be of use for future managerial styles of the west. In the end we leave you with some food for thought; “If you want to go fast, you go alone; if you want to go far, go together” (African saying).

We want to thank dr. B.J.W (Bartjan) Pennink for all the information and insight he has provided us with regards to writing this article. We also want to thank him for the interesting Master Honours lass that we were invited to. If you would like to read some more about Ubuntu, we recommend this website.