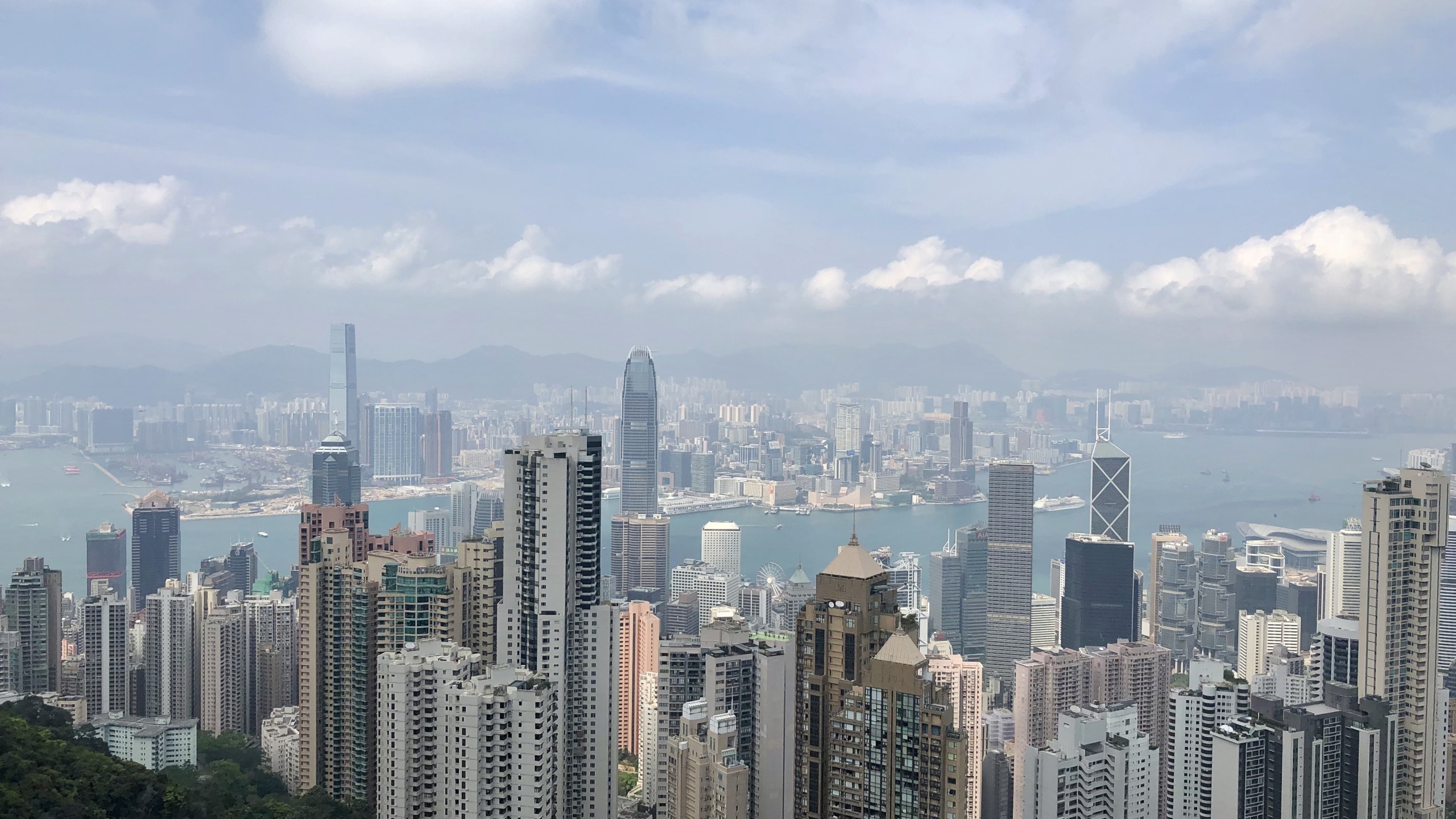 The financial world and its dark side are not a new phenomenon. Over the past decades there have been multiple scandals which are quite ugly. Take as an example the Enron scandal. Shareholders lost around $70 billion and many employees lost their jobs. Why is it that nowadays scandals seem to be much bigger? One of the reasons could be social media. Facebook, Twitter and Instagram are platforms no one can miss these days. Within seconds news is spreading around all over the globe. However, there are disadvantages for the financial world due to these news spreads, such as fake news or hacking.

Everyone needs to pay its taxes. Think of your food, clothing and salary. As a Dutchman you have to pay quite a large amount. Are there ways to ‘avoid’ paying this large sum of money?

If you open the newspapers and follow social media, “tax avoidance” and “tax evasion” seem to have become buzzwords. There is a very thin line between those two. How to define the line between these phenomena? In 2016, the Panama Papers were leaked, which contained 11.5 million files. These documents revealed that offshore entities and shell companies are used by world leaders, business people and politicians in over 200 countries. Also, multinational companies and investment funds make use of offshore entities. Do these offshore entities and structures all relate to tax avoidance or tax evasion or are they also used for other reasons?

Corporate Social Responsibility is a well-known concept. These days, a lot of companies have dedicated a part of their annual report to CSR. However, Corporate Sustainability Reporting is less known. The concept of CSR expanded from a few stakeholders to a global scope. Unfortunately, not all firms who incorporate CSR deliver a reliable report. Crucial information is left out or false claims are made. What is the cause of this lack of credibility and who should be held responsible for these misleading reports?

How To Survive a Scandal? In a World Where Image Matters

Scandals in the financial world are not a new phenomenon. For example, last year it was revealed that ING did not do enough to prevent money laundering. This led to a fine of millions of euros. Why didn’t they do enough and how can they regain trust from their customers and other stakeholders?

The Big Five shrunk to the Big Four because of the Enron scandal.

Furthermore, the Big Five shrunk to the Big Four because of the Enron scandal. It is important for companies to analyze these scandals in order to protect themselves. Why do companies participate in scandalous behavior, how to regain trust and how to avoid these scandals in the future are the most important questions that should be answered.

Artificial Intelligence: What are the Complications?

Lastly, artificial intelligence, also known as AI, has many advantages to benefit society. It is evolving rapidly during the current fourth industrial revolution. For example, AI could be used as an application to the medical world or as your new personal assistant. But what about the disadvantages? Mainly in terms of responsibility, who is to blame when something goes wrong?

If you are interested in learning more about the theme "The Dark Side of the Financial World"? Then sign up for the Risk Conference to listen to inspiring speakers elaborating on these subthemes, participate in challenging workshops and attend recruitment lunches and dinners! You can sign up until the 28th of February. The conference will take place on Tuesday the 5th of March at the FC Groningen Stadium. More information about the theme, speakers and program can be found at www.riskconference.nl.