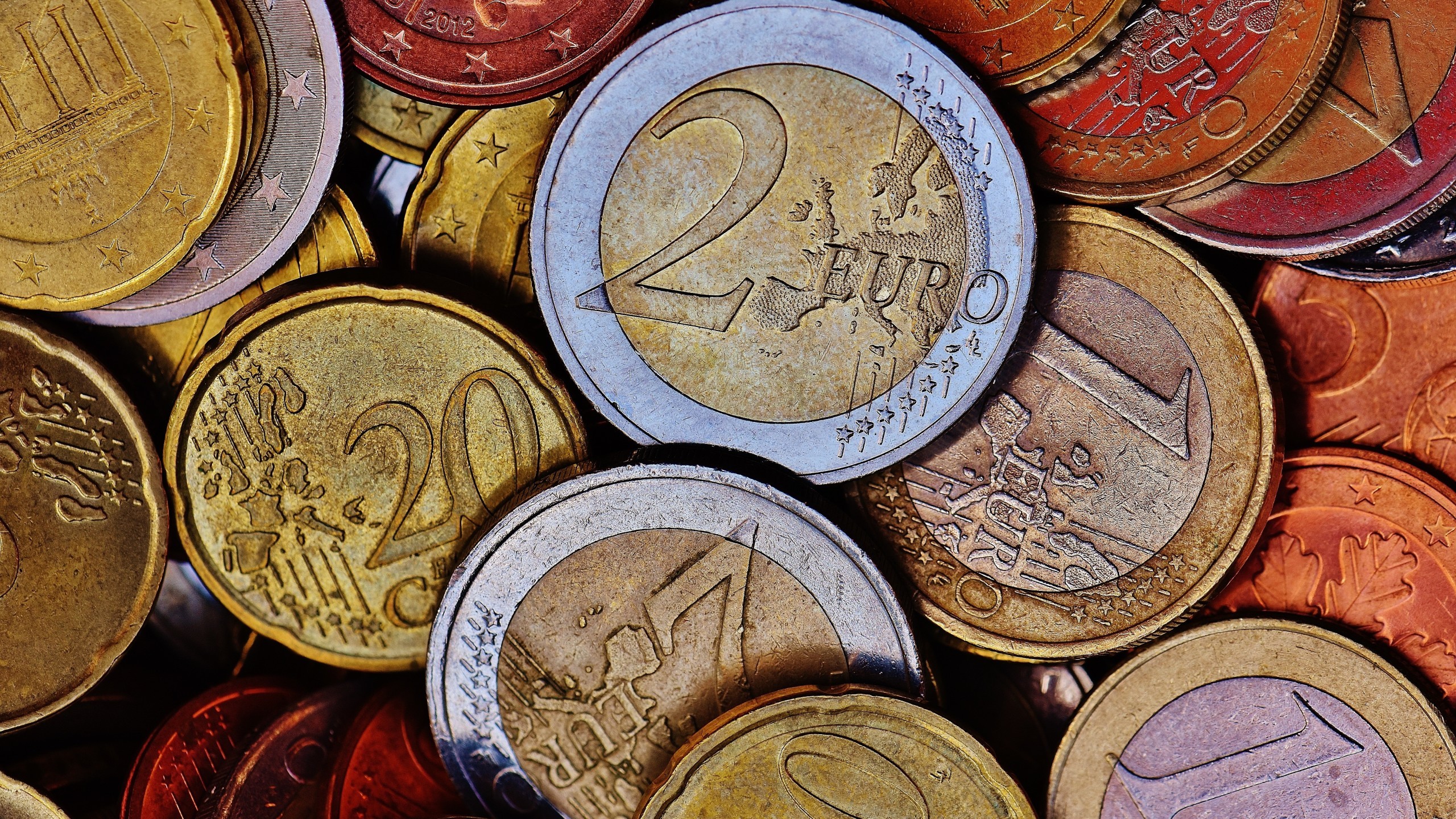 “...but in this world nothing can be said to be certain, except death and taxes.”
― Benjamin Franklin

As important as taxes are for funding various public expenditures, as soon as you enter the workforce and start paying them on a daily basis, the necessity of understanding how the tax system works and “where part of your money goes” becomes imperious.

The principles of taxation developed hand in hand with the development of human society. According to a publication on Association of Municipal Assessors of New Jersey, the earliest tax records, dating from approximately six thousand years B.C , are in the form of clay tablets found in the ancient city-state of Lagash in modern day Iraq.

Taxes are not a child's game.

In modern society, governments levy taxes in money, and the concepts behind it are constantly debated in politics and economics. The failure of payment is punished by law, therefore, as you should already know by now, taxes are not a child’s game. Taxes are used to fund economics infrastructure and public services, such as education systems, pensios, unemployment benefits, public transportation, health-care system, roads, public safety, scientific research, culture and arts etc. According to Beardsley in “Taxes for Revenue are Obsolete”, the purpose of taxation is to maintain the stability of the currency, express public policy regarding the distribution of wealth, subsidizing certain industries or population groups or isolating the costs of certain benefits.

Two preeminent consequences of taxes are the following:

The Organisation for Economic Co-operation and Development (OECD) publishes analyses with tax systems of member countries. Also, it classifies and defines several types of taxes, which are briefly described below:

Adam Smith describes in “The Wealth of Nations” that "…the economic incomes of private people are of three main types: rent, profit and wages. Ordinary taxpayers will ultimately pay their taxes from at least one of these revenue sources.

The government may intend that a particular tax should fall exclusively on rent, profit, or wages – and that another tax should fall on all three private income sources jointly. However, many taxes will inevitably fall on resources and persons very different from those intended … Good taxes meet four major criteria. They are (1) proportionate to incomes or abilities to pay (2) certain rather than arbitrary (3) payable at times and in ways convenient to the taxpayers and (4) cheap to administer and collect."

The latest findings from the Tax Foundation’s research are that, in general, industrialized nations tend to have higher statutory corporate income tax rates than developing countries; the worldwide average statutory corporate tax rate has consistently decreased since 1980, with the largest decline occurring in the early 2000s.

To conclude, taxes have a substantial importance in modern societies. Even though we don’t like to pay them, we also highly benefit from them. One common advice is to continuously educate ourselves; learning about rules and regulations of sales, property and estate taxes could help you minimize taxes and maximize savings.