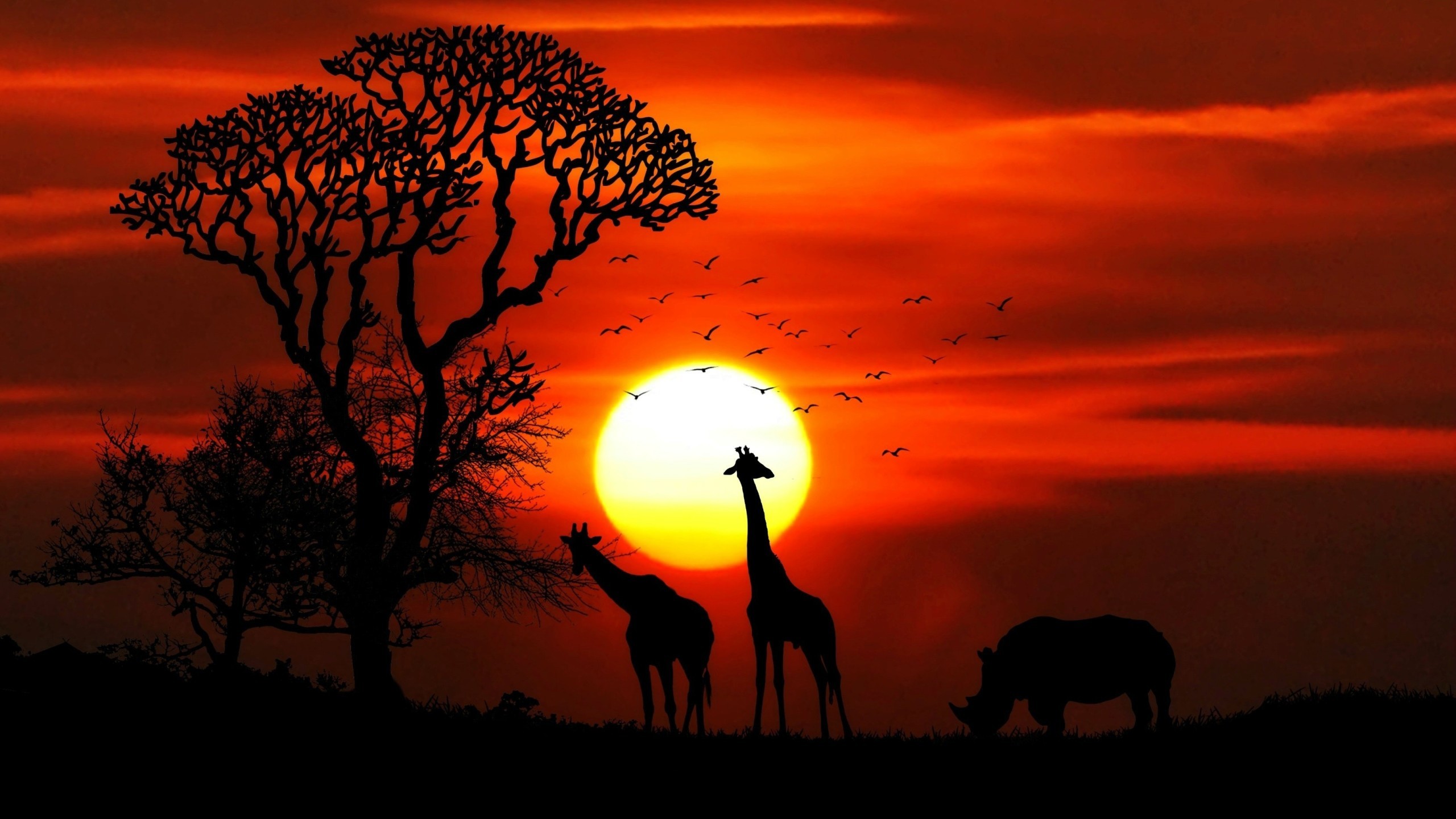 Besides the 21 students participating in the International Financial Program (IFP), three professors join us this year to Tanzania. They will supervise research projects and help conducting field research. In this article we would like to introduce our “IFP veteran” Jan Willem Velthuijsen to you, who shared his experiences with IFP over the last years with us. He joined the IFP for the first time in 2013 to Brazil. This year will be the sixth time for him as a part of our project.

Jan Willem graduated as an econometrician at the University of Amsterdam. In 1995, he also acquired a Doctorate at the University of Groningen and he became a professor of Economics two years later in Groningen. In 1999, he started working at PwC, where he worked on assignments about a diversity of economic topics. These include regulatory and other economic disputes, competition clearance, dominance, state aid and cartels, and economic modelling of policy effectiveness or economic impact. In 2014, he was appointed Chief Economist.

The main difference between the countries is the ease with which you can achieve the wished results.

In previous editions of the IFP, Jan Willem travelled with the students to Brazil, Colombia, Vietnam, Cuba and India. Of course, with such a variety of countries, the projects are different each year. The main difference between the countries is the ease with which you can achieve the wished results. Especially in Cuba and Vietnam there are a lot of differences: the infrastructure is less developed and in Cuba for example there was no internet. Whereas the big cities in Brazil, India and Colombia are much more like Western cities with the known cultural differences. The main difference regarding the research is that in Cuba and Vietnam the IFP did more explorative research, whilst in other countries much more business case analysis was conducted.

Besides another country every year, the IFP itself also changes slightly every year. Jan Willem says he has seen the IFP grow more professional every year. There is a simple explanation for this: every new group follows up on the good things from the year before and more attention is being paid on what didn’t go as well the year before.

Students get to see different angles that are important for their study and job choices.

First of all, he highlights the cyclus of the program each year: from choosing a country, to acquisition of companies, to desk research and then the field work and reporting. This is not only just some travelling for students, but they get to see different angles that are important for their study and job choices. Secondly, Jan Willem says that he is proud about how serious students take the project. The students really have a drive and commitment to the research. Thirdly, the students are working with a real-life client. They learn how to deal with big organizations and really deliver to the client in the end.

What Jan Willem likes about the project and drives him to supervise the project is the learning curve students go through.

Besides these factors, what Jan Willem likes about the project and drives him to supervise the project is the learning curve students go through. He sees a distinctive difference between the moment of first meeting the students and the moment students report and present their findings to organizations. This is something a teacher gets a drive from. This is different than giving ten weeks of lectures and then finish with an exam. Within the IFP, you see people developing themselves and their skills. Additionally, different students have a variety of skills: one student is good in organizing and analytical thinking, the other is good in presenting and another is good at writing. These differences make it a dynamic working environment and interesting to supervise the IFP.

Speaking from the IFP, we can say we are very happy that Jan Willem is supervising and travelling with us to Tanzania again this year! This will however be the last time for Jan Willem, since he is leaving the University of Groningen. The more reason to make the best of it and get the maximum out of it for the last time.