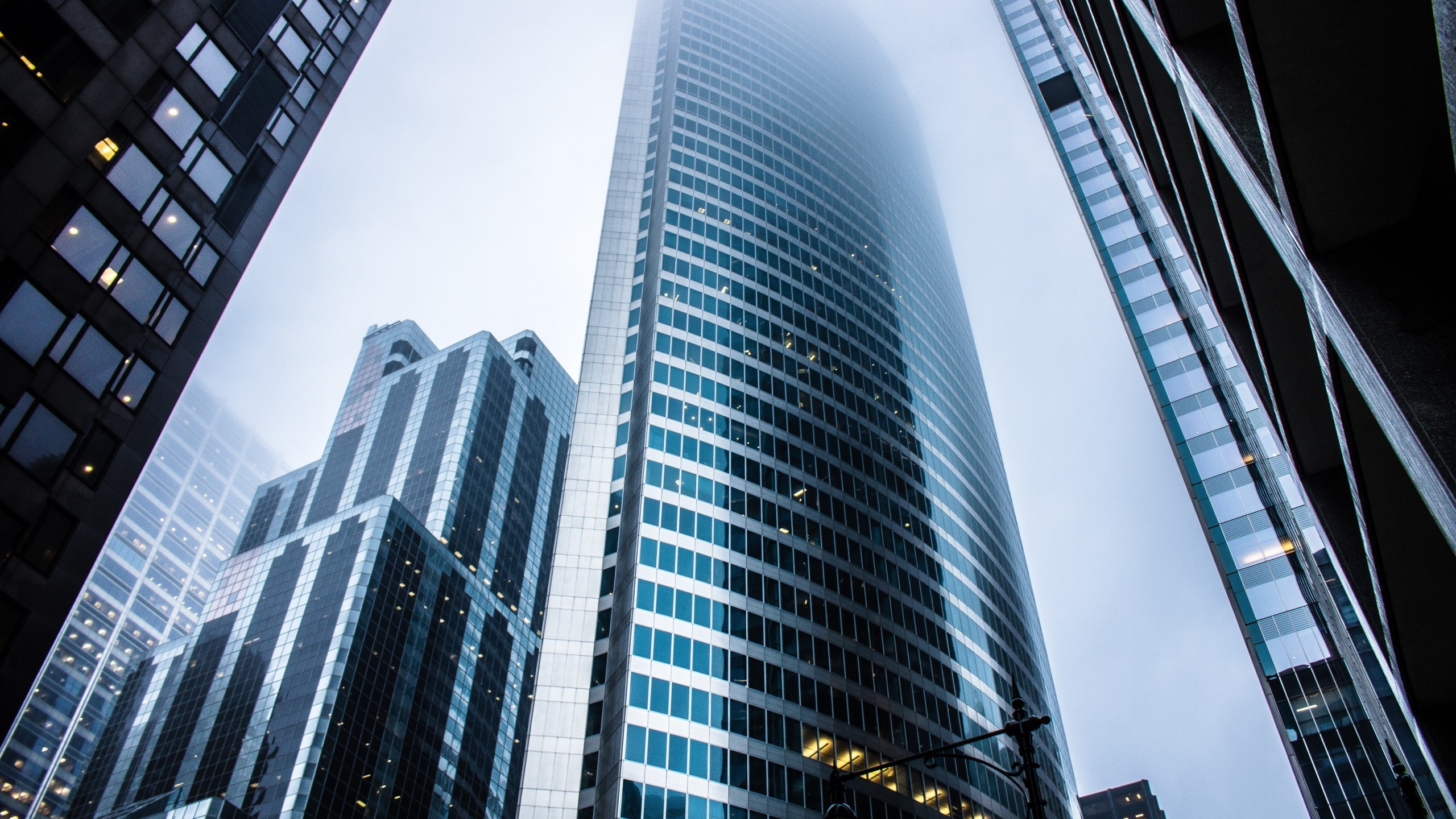 Lately, financial news has been dominated by the publicly confirmed official negotiations between Deutsche Bank and Commerzbank. One major force advocating in favor of the merger is the German government. It seeks to build a national financial champion. A potential merger between these two German banks has been rumored for several years. Now, there is a public confirmation about approaching talks between both institutions. This announcement has invoked financial media and analysts all around the globe to evaluate a possible German big player. This article describes the main points concerning this possible German bank merger.

Who are these two banks?

Deutsche Bank is the largest German universal bank, worldwide ranked as number 18. It has operations in around 70 countries and employs more than 78,000 people worldwide. Commerzbank, still being one of the top five of German banks and within the 20 largest financial institutions in Europe, has gone through a radical change since 2009. Following a state bailout due to the global financial crisis, Commerzbank drastically scaled back in the investment banking field and its trading activities.

Currently, Deutsche bank has €1,4 trillion assets, Commerzbank €370 billion assets. Looking back 10 years, the shares of Deutsche have decreased more than 80% and Commerzbank shares have gone down by 93%. If the merger takes place, a new German giant bank will arise with a balance sheet of about €1,8 trillion, serving 38 million retail and several tens of thousands business clients as well as having 120,000 employees at the beginning. The new bank will be the 3rd largest financial institution in the European area, after HSBC in UK and BNP Paribas in France. By combining important business units, the two German banks hope to lower their expenses. The most significant share in lowering costs will be taken by cutting jobs. It is rumored that at least 10,000 jobs will be cut in the short term, up to 30,000 in the long term.

It almost sounds cynical that the government wants to build a national financial champion that consists of two financial institutions that have not managed to overcome struggles since the financial crisis. In 2007, Deutsche Bank had a balance sheet of €2 trillion and a market capitalization of €50 billion, while Commerzbank had total assets of €270 billion and a market capitalization of €17 billion. Comparing the values from 2007 with the current ones given above, one recognizes quickly that both companies have been struggling heavily with the prevailing economic and financial environment for more than a decade. Deutsche Bank approached major restructuring plans in order to boost earnings, but without success. The bank is caught in a vicious circle of declining revenues, high expenses, lowered ratings and rising funding costs. Furthermore, Deutsche Bank had to pay billions in fines and settlements relating to the activities in the lead-up to the 2008 banking crisis. Commerzbank’s situation does not look more promising: after taking over Dresdner Bank in 2008, the bank faced major difficulties. Unfortunately, the takeover took place just moments before the global outbreak of the financial crisis. Therefore, it is not surprising that Commerzbank was hit severely and thus had to be bailed out by the German government.

The fundamental idea of pursuing M&A in order to cut costs, profit from economies of scale and increase market power, is an excellent possibility for companies to stimulate further growth. However, it is questionable if combining two suffering institutions will lead to a bank which can overcome the fundamental problems both participants have at the moment. Deutsche Bank’s investment bank department suffered hardly in last years from falling market share and bloated costs. As Commerzbank radically left this market since the financial crisis, scaling effects are not possible in this field.

The merger only draws attention away from the real issues both institutions are facing.

Moreover, having a look at the banking landscape in Europe, the combined bank will have to cope with Europe’s structural inefficiencies. The market is deeply fragmented, since there are around 6,200 banks in the EU. The merger only draws attention away from the real issues both institutions are facing. The new bank would have to find a business model that benefits the economy and works for shareholders. Furthermore, Deutsche Bank did not prove to be an experienced and successful acquirer. It is still working on the last acquisition it made in 2010. Deutsche bought a German bank called Postbank for €6,5 billion. Although this deal happened 9 years ago, there have not been any benefits realized yet. There has been a lack of strategy, Deutsche Bank tried to integrate Postbank into its business, sell it and then bring it back into the fold. There was no well thought out plan behind this merger. Now, the same may happen with Commerzbank. On top of all these difficulties, one should not ignore the current macroeconomic development. Germany and the Eurozone are in an economic slowdown which has to be taken seriously into account by all partied involved, namely the German government, the banks’ management and market supervisors. Otherwise, the German government’s dream of a national financial champion could become a nightmare.