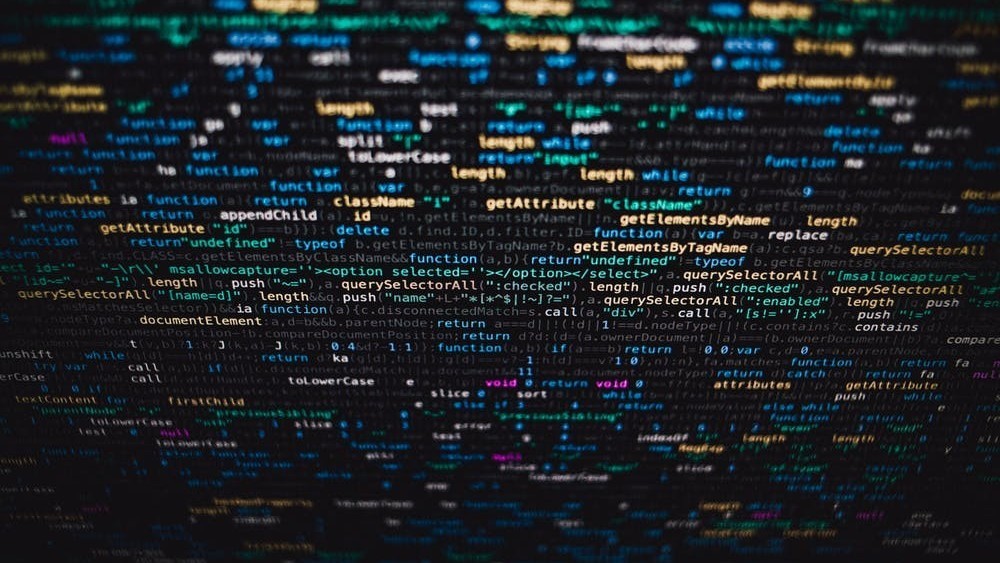 Last year, Risk Magazine discussed the future impact of Artificial-Intelligence-enabled technology (AI) in the financial sector. The article stated that the technology will eventually be a fundamental component of most processes in financial institutions and a prerequisite to compete successfully. However, if machines will take over an increasing number of tasks that are currently still performed by humans, what does that imply for graduates who aspire to work in the financial sector?

There are signs of change on the horizon - and the financial sector will be hit particularly hard.

Business and economics-related studies are among the most popular university degrees worldwide. One reason for that is, among others, the high employability that enables graduates to enter a wide range of different jobs. However, as technology continues to improve, there are signs of change on the horizon - and the financial sector will be hit particularly hard.  According to Oxford academics, 47% of all jobs are at “high risk” to be automated within the upcoming 20 years. Out of those jobs, 54% are being replaced in the financial sector. The consultancy firm Opimas estimates that up to 230,000 employees’ jobs could be lost in the capital market by 2025. Those numbers clearly foreshadow an unpleasant change in the future employability of current graduates who want to work in the financial sector. The major reasons for this change are the rapid developments in AI and machine learning, which slowly take over the tasks currently still performed by humans. Eventually, this will not only affect bank tellers or employees working in financial services, but also financial analysts and traders who currently perform complex tasks in investment banks or hedge funds.

Current Use of AI in Finance

The trend of using AI technology and machine learning to perform a wide range of tasks in non-commercial financial institutions emerged several years ago and has fostered a second wave of innovation, following the one of computerization. More than half of all hedge funds are already using AI and machine learning to generate trading ideas or to make informed investment decisions. The technology can help to process even larger amounts of data and forecast market movements. Additionally, AI cannot just process quantitative data, but also extract enormous volumes of information from different sources such as articles, comments or social media posts. This process is called ‘Sentiment Analysis’, which is exceeding the scope of information processing any human could ever perform.

In 2016, Ben Goertzel and his Hong Kong-based company Aidyia opened one of the first hedge funds to performs all stock trades by using AI.

Currently, the technology has mainly just been used as a support-systems for humans, with the latter being still in control of executing the final trades and making decisions. However, it seems as if change is on the way. There is no time to sit back and relax, as the use of the technology is continuously expanding and might constitute an increasing threat for everyone who dreams of working in one of the offices at JP Morgan Chase or Goldman Sachs one day. Some firms have already taken it a step further than just using AI for forecasting and started developing AI systems that are conducting independent trading without any human intervention. In 2016, Ben Goertzel and his Hong Kong-based company Aidyia opened one of the first hedge funds to performs all stock trades by using AI. Each day the system analyses a wide range of information, including market prices, corporate accounting documents as well as macroeconomic data. Based on this, it makes its own market predictions and decides on the best course of action. As Goertzel remarked, “If we all die, it will still continue to trade." It did not take long until Wall Street followed. In 2017 it had its first fully AI-powered Equity ETF based on a supercomputer which is analysing all news and reports related to up to 6,000 American companies. If this trend continues, changes in employability in the financial sector will be inevitable.

Does that mean that human work will become entirely obsolete in such institutions? Probably not. Currently, it is still difficult to say whether using AI-systems to execute trades independently is more successful than other traditional forms, as there is little regulation in the new trading form. Aidyia reported a 2% return on an undisclosed amount on the first trading day, which is not incredibly impressive, nevertheless, the ability of AI systems to improve themselves and learn from prior mistakes might be promising more success in the future.

Generally, AI technology is difficult to handle, and the algorithms need to be programmed accordingly for the programme not to go rogue.

However, there are certain drawbacks to the use of AI-technology, as it lacks human intuition and can be unreliable in the sense that it may struggle to take correct precautionary measures in exceptional circumstances, such as when markets become volatile. Generally, AI technology is difficult to handle, and the algorithms need to be programmed accordingly for the programme not to go rogue. For example, in 2012, robotic stock traders of the Knight Capital Group started a spending spree and lost $440 million in 45 minutes. Incidents like this demonstrate that it is hard to completely replace humans and solely rely on machines, as there is a certain unreliable connected to the use of the technology. Consequently, it is generally unrealistic to assume that all future jobs in investment banks and hedge funds will be automated.

Yet, the impact of the rise of AI-technology on the future employability in the financial sector will be substantial. As we are entering a new era, a certain percentage of jobs will unavoidably be lost and there will be a shift in skills that financial institutions are looking for. A certain affinity to the use of technology and familiarity with programming languages might give one applicant the necessary edge over competitors who are also applying for the increasingly limited jobs opportunities. In any case, anyone who wants to work in the financial sector should pay close attention to the current developments and prepare for the rise of AI, as the effects of automatization on the employability in the financial sector are not to be underestimated.