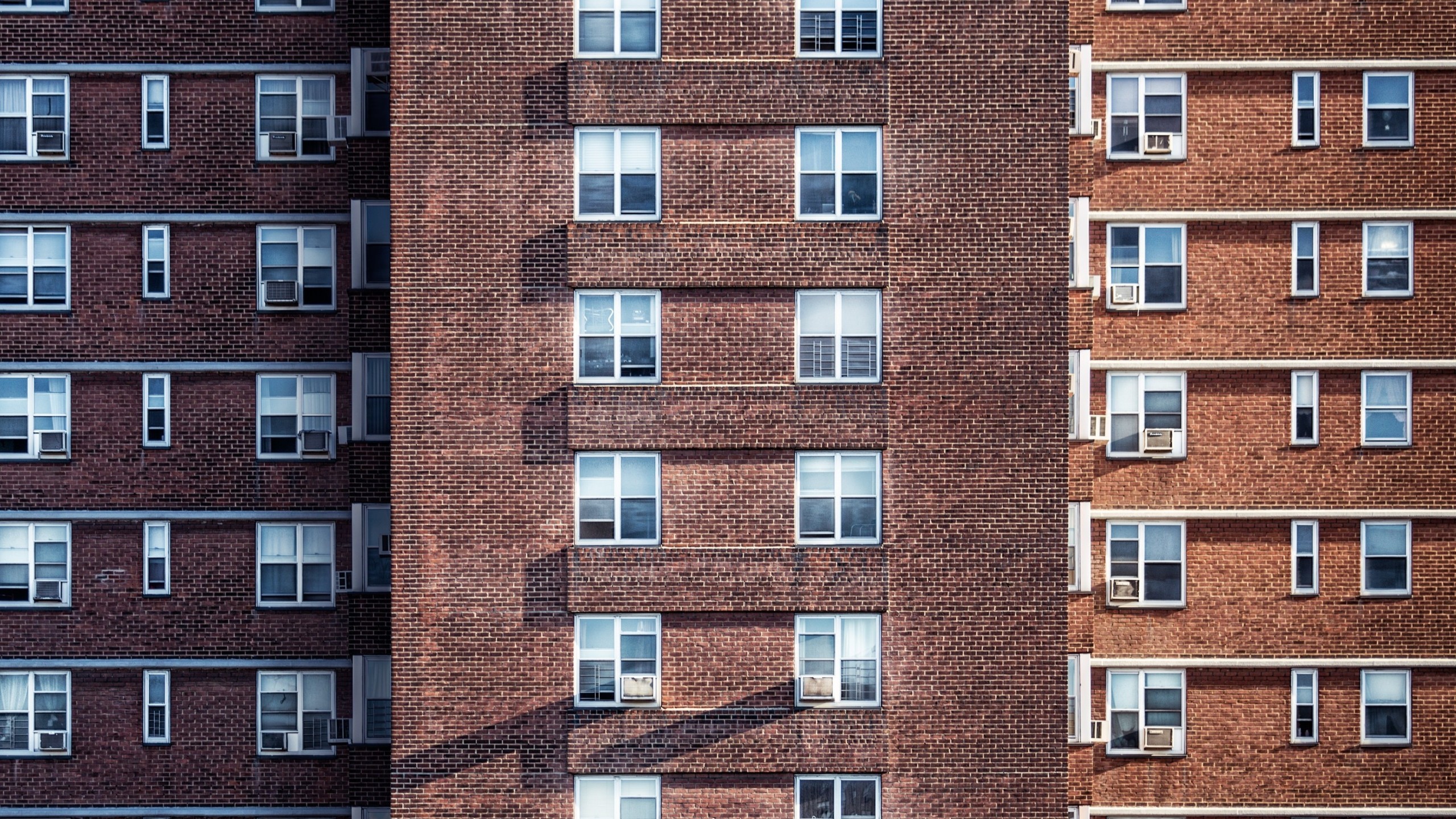 One decade ago, more precisely on the 15th September 2008, the financial crisis reached its peak with the insolvency of the investment bank Lehman Brothers. The trigger behind the worldwide collapse of the financial world was the burst of the housing bubble in the US. How did the housing market in the US develop after the crisis and how does the outlook for 2019 look like? These are the topics which are going to be addressed in this article.

A heavy decline in the market values of real estate with prices breaking down for more than 30%.

Looking back at the last years after the crisis, the real estate market painted a picture of steadily increasing prices and high demand. Having its roots in 2008, the subprime mortgage crisis led to a heavy decline in the market values of real estate with prices breaking down for more than 30%. After overcoming the global financial crisis, the years from 2010 have depicted a better picture of the economic situation. Between 2010 and 2012, the economy slowly recovered and thus, the financial situation of both households and real estate companies improved. That development led to higher purchase power and ability to invest, so the demand for real estate increased. At the same time, the supply of real estate was relatively low, resulting in a rise of real estate prices.

One of the important drivers of the real estate market is the development of interest rates.

In general, as an economy recovers, macroeconomic variables which serve as indicators of the economic situation, change. One of the important drivers of the real estate market is the development of interest rates. If an economy grows too quickly, it can overheat and end in a crash. This was the motivation for the Fed (Federal Reserve) to increase interest rates slowly from 2018 on, which made credit raising more expensive due to higher mortgage costs. Thus, fewer households were/are able to buy a home. This decreasing demand ends up in declining house sales and due to this fact, nowadays house prices rise at a slower pace than before.

There are different opinions about the outlook of the real estate market for 2019 and the following years. Some argue that the economies of developed countries are really strong at the moment. This economic situation can be traced back to low unemployment rates and rising wages. Employment and higher wages imply that the households are able to increase consumption and, at the same time, save money. An increased spending behavior leads to higher profits for companies and higher tax income for the government. All these factors are strongly interacting and have a strengthening effect on the economic growth.

Also, Trump’s tax reform plan plays its part in this development. As a result of the plan, American households cannot take advantage of the mortgage interest deduction which could influence their net income.

This description gives a positive view of the economy but there are critics that see a possible crash of the real estate market in the upcoming years. Observing the current economic and regulatory events closely, the critics recognize some warning signals. Among others, there are the rising interest rates, which can lead to the inability of mortgage repayments. Moreover, if banks start investing into risky financial products – as it was the case before the global crisis 2008 – the financial system could collapse quickly. Also, Trump’s tax reform plan plays its part in this development. As a result of the plan, American households cannot take advantage of the mortgage interest deduction which could influence their net income. This may lead to a decline in consumption and saving. Another point that critics emphasize is the possibility of an inversion of the US Treasury yield curve. This means that the short-term interest yields are higher than the long-term interest yields which implies that investors are assuming that the short-term investment environment is riskier than the long-term one. Before the recessions of 2008, 2000, 1991 and 1981 the yield curve inverted which makes this variable as a strong indicator of economic health.

There are also strong reasons why a housing bubble is not occurring in the close future: The housing market nowadays differs from the one before 2008. Back then, subprime loans totaled more than $620 billion (approx. 20% of the mortgage market) and now, it is only making up 5% of the mortgage market with a total sum of $56 billion. Moreover, the lending market is not that unregulated and free anymore. Banks have to check on the lender’s quality in a more profound way. On top of that, lenders nowadays finance only 55% of the real estate’s price (while it was 80% before the global crisis).  Finally, the household budgets are the strongest in the last 40 years, since households spend less on paying off debt (like car payment loans or student loans).

So, as long as the pessimistic scenarios described above do not occur, the economy will stay in a stable state. Since the development of the economy has immediate influence on the real estate market, one has to watch the macro indicators to see what the markets are going to bring us in the future. On top, if looking for a house, one should not forget Warren Buffet’s words: “Only buy something that you’d be perfectly happy to hold if the market shuts down for 10 years.”