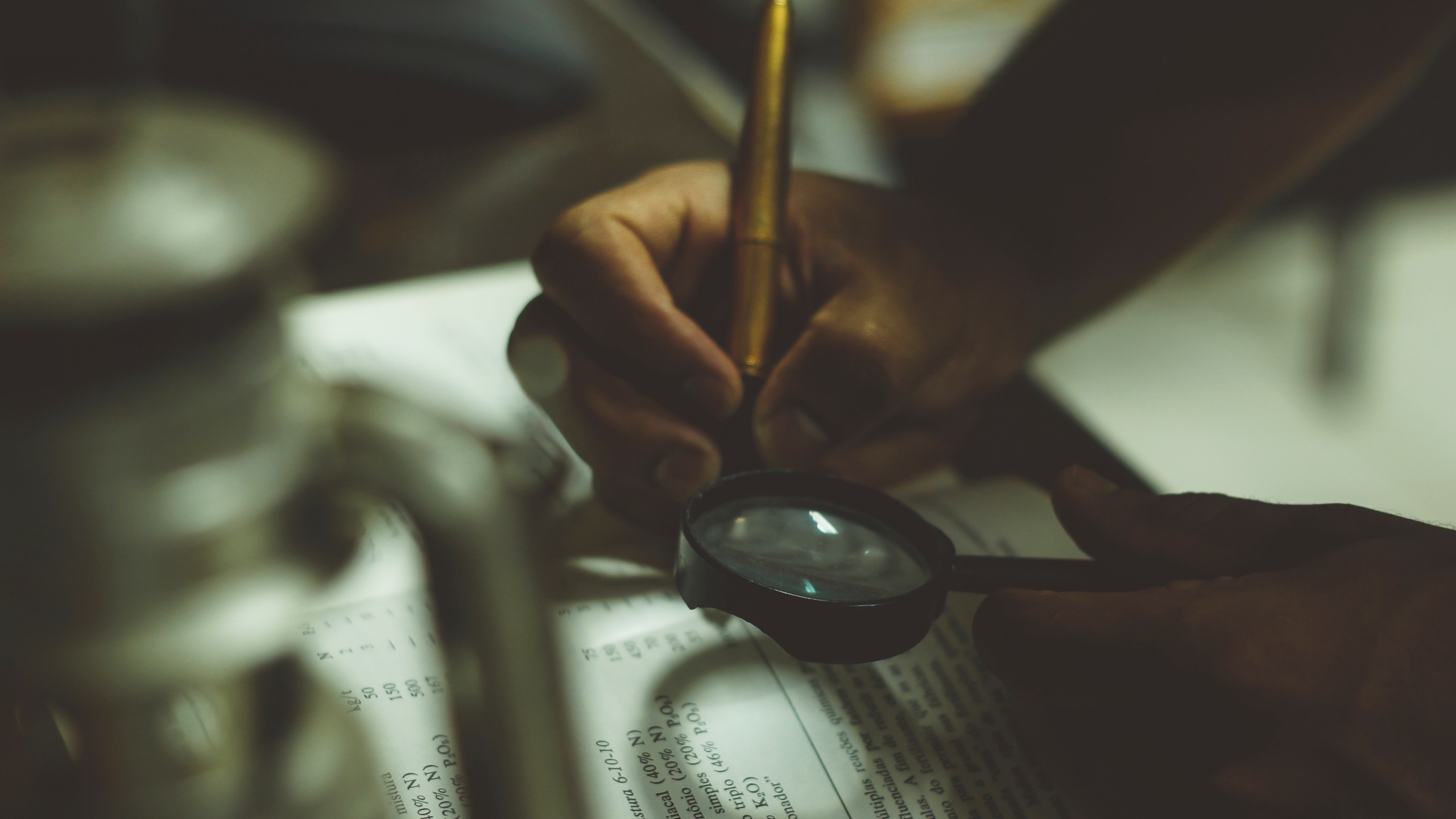 Tax avoidance, and the legislation surrounding it, is never off the agenda of Dutch politicians. The Dutch fiscal regime has received pressure from the outside to impose stricter rules in order to reduce tax evasion structures that are based on the loopholes of the Dutch system. While the Netherlands hardly can be called a tax haven, it is considered a conduit country. This means that it enables tax evasion elsewhere, while making sure that the operations of a company or individual remain legal within the country borders.

Issues that FIOD addresses, in addition to tax avoidance and money laundering, are corruption, terrorism, and financing of terrorism.

In the Netherlands, FIOD (Fiscale Inlichtingen en OpsopringsDienst, i.e. Fiscal Information and Investigation Service) is the authority responsible for investigating tax fraud. Initially, this was the main purpose of FIOD, however, in order to keep with the society’s development they have had to change their focus. According to Andrea Wiegman, who is a trendresearcher and foresight expert at FIOD, more than 50% of the work at FIOD is not directly tax-related. Recently, the work has become more complicated as the situations dealt with are often global and digital, and therefore more complex. Issues that FIOD addresses, in addition to tax avoidance and money laundering, are corruption, terrorism, and financing of terrorism. The broader range of tasks is the result of  technological change, as well societal, economic, geopolitical drivers. According to Wiegman, geopolitical factors are important at the moment, mentioning some nationalistic regimes as examples.

Technological changes have led to digitalization in various aspects of the society. Hence, it also provides plenty of opportunities for criminals and crime is thriving in the online world without rules and limitations. For example, there are many ways to change your identity to stay under the radar. Digitalization also makes it more difficult to estimate the amount of crime that is happening around us. Therefore, it is important to get an overview of what FIOD knows and what FIOD doesn’t. This part is tricky as it is often difficult to map the unknown. “We don’t know what we don’t know”, as Wiegman puts it. So how does a trendwatcher at FIOD work to fight crime?  Wiegman says, “It starts with the right team.”

We have the rules, they don’t.

It is clear that the job is full of challenges. While FIOD is a public authority, and thus has to meet various requirements regarding transparency, it’s not always easy to share some information with the public. “We have the rules, they don’t. To be honest, it’s not a fair play”, Wiegman says.

Interestingly, going to court is never the goal. On the contrary, it is something FIOD wants to avoid. Being creative as early as possible is important in achieving this, as is brainstorming: “I’m always asking strange questions”, Wiegman says.

Trends are omnipresent, and knowledge of them need to be brought to society. Perpetrators seek opportunities based on the function provided by a specific sector. The challenge is to foresee how sectors change so that crime, both economic and organized, can be prevented. As crime becomes more global, authorities respond with similar measures. Active international collaboration works towards improving information and intelligence. As Wiegman says, “Criminals do have a good world”.