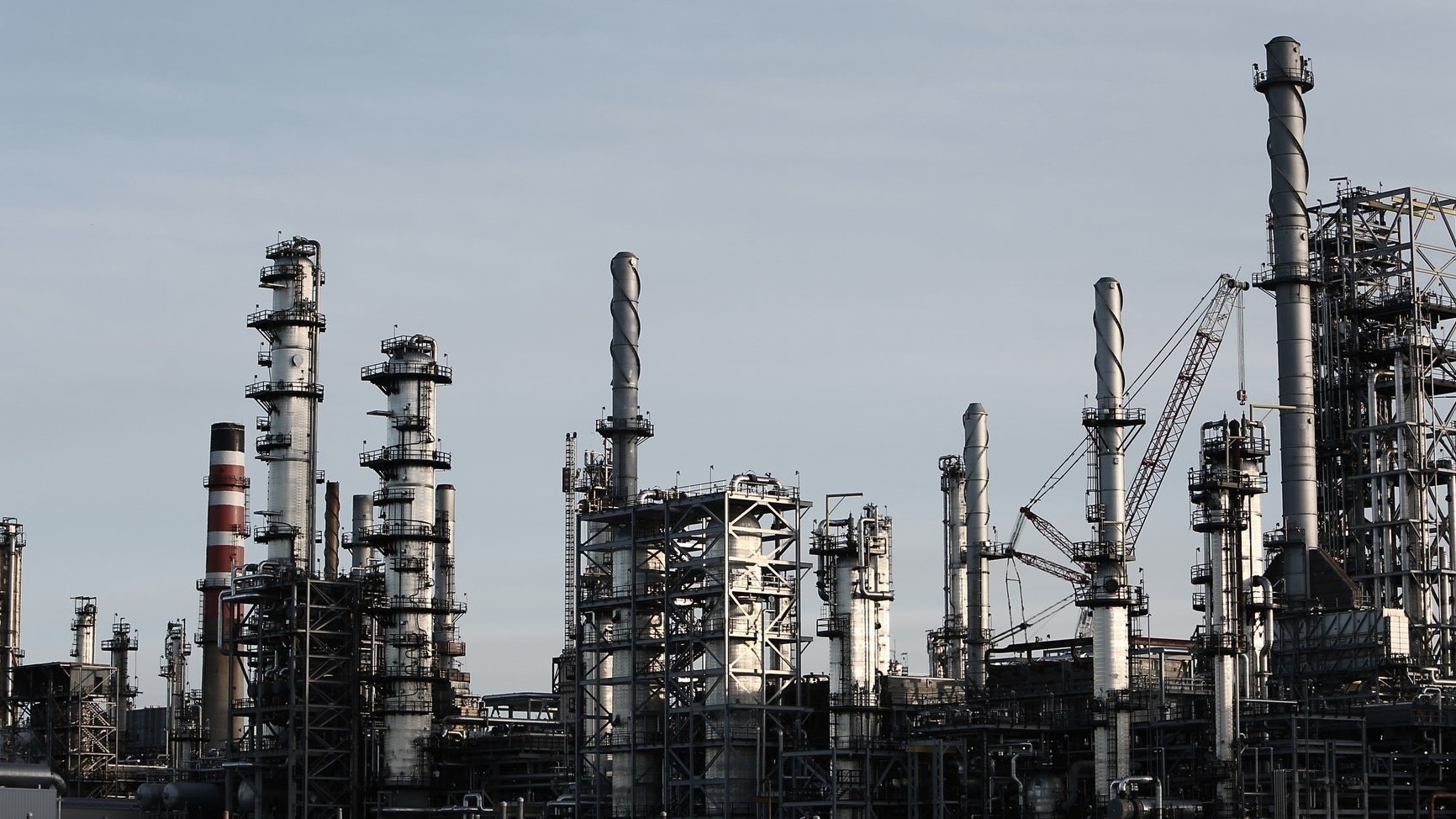 One year ago, one of the largest takeovers in the Netherlands took place. The carve-out of AkzoNobel Chemicals last year was hard to miss. After a year of fighting against the hostile takeover attempts of PPG, AkzoNobel Chemicals was sold for €10.1 billion to the private equity group Carlyle. Most of this amount was distributed to the shareholders via a share repurchase and a bigger-than-usual dividend payout. Citigroup was leading the financials, but with a deal of this size many other banks were involved alongside Citi. Carlyle financed this with a leveraged buyout. They raised AkzoNobel Chemicals’ debt with €6.5 billion to pay most of this €10.1 billion.

Even more noteworthy is the fact that Carlyle demanded the option to be able to sell parts of AkzoNobel Chemicals at any moment. In this case, the received amount would be paid out to themselves as dividend without adjusting for the debt they had created. However, Carlyle explained that they are not planning on using this option. They wanted to invest in the company, stimulate growth and improve the market position of AkzoNobel Chemicals even further. Nevertheless, analysts expected that Carlyle will make use of their option and strip the company. After the takeover, AkzoNobel has disappeared from the newspapers’ headlines. But what has really happened this year?

The standard private equity strategy will be performed: encourage growth for three to five years and sell the company after that.

One week after the takeover, Carlyle announced that the name of AkzoNobel will be changed into Nouryon. The name is inspired by the previous AkzoNobel undertaking ‘Noury & Van der Lande’. Charlie Shaver, who had been CEO of Axalta, another company of Carlyle, was appointed as the CEO of Nouryon. He confirmed that the standard private equity strategy will be performed at Nouryon: encourage growth for three to five years and sell the company after that.

Carlyle assigned the following goals to Shaver for the upcoming five years:

The current debt ratio is equal to 6, but when the goals are met, the EBITDA increases from €1.15 billion to €1.6 billion and the debt ratio will decrease to 4. Furthermore, the higher free cash flows, which are the result of this highly increased EBITDA, will generate an additional €2.5 billion to decrease this debt ratio to 2.5. However, using extra generated free cash flows to decrease the company’s leverage, is not the way Carlyle usually operates. Experts predict that €300 million will be used for small acquisitions to accommodate growth. The rest of the free cash flows (€2.2 billion) will be paid out in dividend to Carlyle, leaving Nouryon highly leveraged.

The wages are even lifted by 3,3% last year, to offset wage inflation.

The headquarters of Nouryon, will remain at the ‘Zuidas’ in Amsterdam. There have not been any announcement of firing a part of the 9000 employees yet. Nouryon is not going to cut their costs by firing employees, but through improvements in operational efficiency and investing in automation at their new projects. The wages have even been lifted by 3.3% last year, to offset inflation.

In February 2019, Nouryon processed all the changes and started doing acquisitions to accommodate the planned growth. So far, Nouryon has done 14 acquisitions and expansions. They seem to keep up on this end of the promise. These investments are needed, because due to volatile exchange rates the revenue growth increased by 2% in 2018, which was lower than expected. Profitability increased by 4%, also slightly less than planned. Unfortunately, since Nouryon is not public anymore, the annual report is not published and the numbers mentioned above are the only numbers that can be found about Nouryon. Shaver still claims to be positive about the results and is confident to accelerate the growth even faster in the upcoming years.

Shaver is planning on selling this unit independent, and possibly in the near future instead of in five years.

The greatest fear of the labor unions was that Carlyle would divide the company into different small companies, which would result in the loss of a Dutch industrial gem. Carlyle said that they were not planning on doing such a thing. However, the fact that they persisted on having the option to do so caused concerns, which was for good reason. This summer, Shaver informed the Financial Times that the industrial chemicals arm currently runs as a separate company. The unit generates €1.3 billion in revenues and is worth several billions. Shaver is planning on selling this unit independently, and possibly in the near future instead of in five years.

So, what has happened at Nouryon this year? The core business is still the same, and the chemical part is still in one piece. However, with the current goals of Carlyle it seems like the former AkzoNobel Chemicals unit will be one of the many typical Private Equity takeover examples. The business will pay out €2.2 billion dividend to Carlyle in the upcoming five years and sell Nouryon with at least a 20% markup afterwards. The firm will probably be split into two by then, but the headquarters will remain in Amsterdam and Nouryon will still be a proud firm with Dutch roots. The next time that Nouryon hits the front page, will probably be when the firm becomes public again!