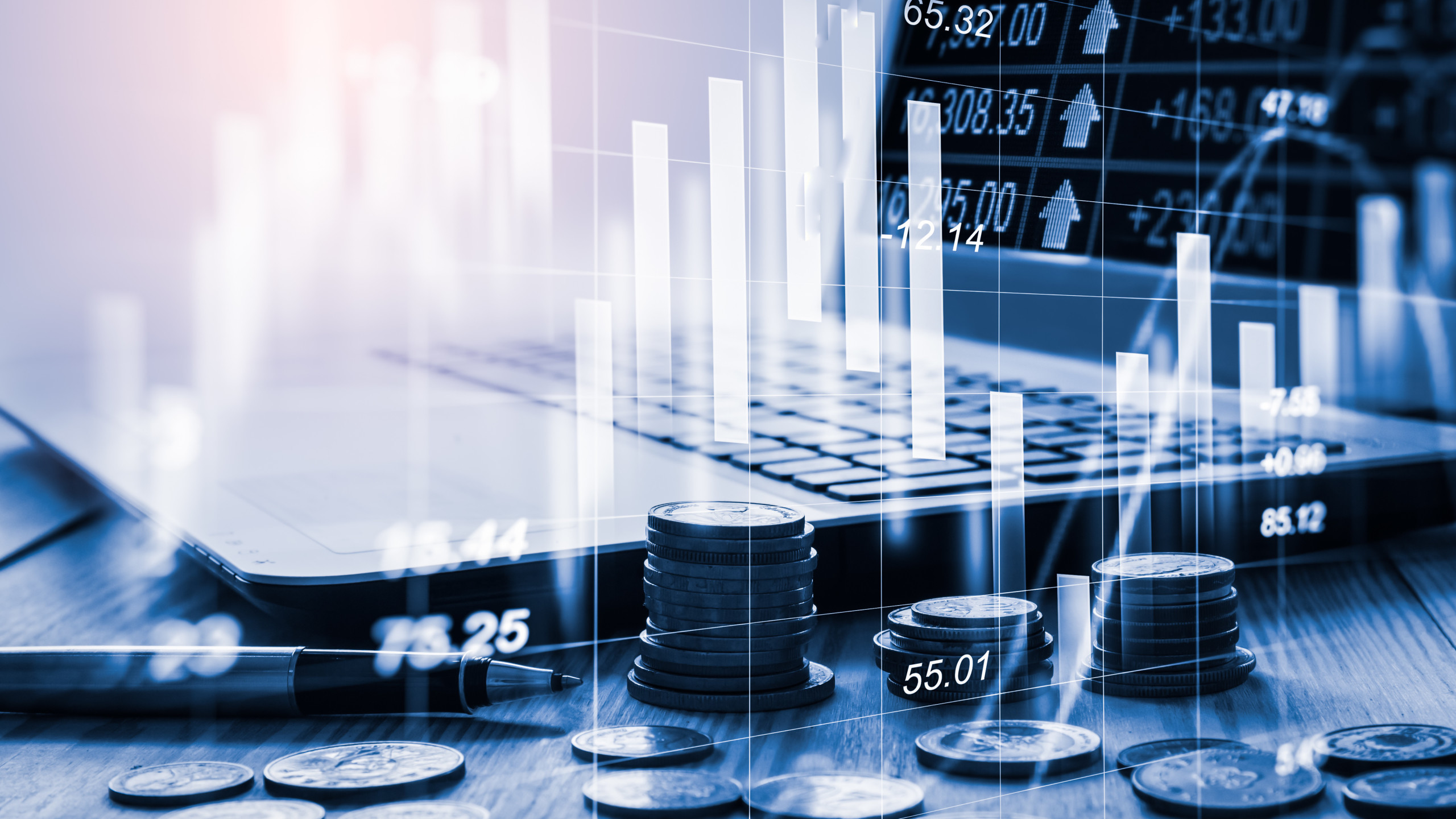 October 19, 1987, constitutes a dark day in the financial history of the world economy. Commonly referred to as “Black Monday”, the day is remembered due to a sudden and largely unexpected stock market crash that hit markets all around the world. The crash initiated in Hong Kong but soon spread to Europe and, ultimately, the United States. It was so severe that the Dow Jones Industrial Average dropped by more than 22 percent in just a single day, indicating a severe weakening of the United States economy.

While Black Monday is a reminder for what can happen if stock markets are not accurately regulated, it is also often used by critics to dismantle a famous financial theory that is still often being discussed today: The efficient market hypothesis (EMH). According to Nobel price-winning economist Eugene Fama, prices of stocks or other assets reflect their accurate fundamental value at any given point in time. This is the underlying reasoning of the EMH. If the EMH was to hold, it would imply that no investor can consistently outperform the market since profit opportunities are almost instantly eliminated through arbitrage actions.

If there does not exist any possible to consistently “beat” the market, why isn’t everyone simply investing in low-cost, passive portfolios? The answer to this question is simple: despite general strong support for the EMH, it is still just an approximation. In a world of information complexity, stock prices are not always accurately reflecting their underlying value, which becomes obvious when looking at events such as the Black Monday crash. Just because stock prices fell 25 percent that day, it does not mean that the economy lost a quarter of its value.

Since the discovery that stock markets may not always be as efficient as predicted, researchers have discovered several market deviations that are reoccurring at certain points in time. Those patterns in stock returns are called market anomalies. While there exists a wide range of market anomalies, there are some patterns that every investor should know in an attempt to understand the market a bit better.

Have you ever observed that a rising stock continued to rise beyond a level that appears reasonable? This increase in price could have been caused because the stock has momentum. Momentum is the tendency for assets that have recently outperformed to continue to outperform in the near future. There exists strong academic support for the effect, however, the causes are not entirely clear. Most likely, it can be explained by behavioural biases such as the confirmation bias. Investors who feel confirmed by their choice to buy the stock in the first place purchase an even higher quantity, increasing the stock price further. Investing in stocks that are experiencing momentum can lead to significant returns.

Investors commonly base their expectations on reports published by analysts. Once the actual reports are published by the company and they vary greatly from expectations, those so-called “earnings surprises” can have huge impacts on the stock price. Oftentimes, investors sell their stock following a negative earnings surprise, anticipating that the failed targets could indicate a negative sign for the future of the company. This can lead to serious drops in stock prices. Conversely, firms that surprise investors with earnings above expectations often experience a significant increase in stock prices as more investors want to benefit from potentially higher positive earnings in the future.

Believe it or not, the timing of investment might also be important to keep in mind.  Historically, stock prices have often increased noticeably during the months of January. There are several factors that could explain this phenomenon. Many investors massively sell-off their losers in December as it enables them to write it off their taxes and then newly invest their money in January. In addition to that, investors often use their year-end bonuses to purchase new investments during the first months of the year.

This saying describes the idea that stock prices tend to be depressed during summer months due to lower summer trading volume. A strategy related to this has become legendary on Wall Street: investing in the Dow Jones Industrial Average from November until the end of April and switching into fixed income for the other half of the year. In past years, this has often dramatically outperformed the returns from owning the Dow Industrials during the summer months.

Following the news about the stock market and looking for analyst reports, you will probably notice that most of the focus lies on a certain set of companies. Companies whose balance sheet valuation is relatively low are often neglected and rarely discovered by ordinary investors. Due to the lack of exposure, those firms are often undervalued and only come to life when larger institutional investors discover their underlying value. Therefore, market efficiency does sometimes not reach smaller or less visible firms.

Research supports that stocks which performed really well or poorly over a period of 12-month tend to reverse direction in the subsequent months, without any bigger events impacting this change of direction. Looking at investment fundamentals this also makes sense, since the odds are high that it has become relatively expensive compared to its performance. However, those reversals might also work because people expect them to work, therefore being self-fulfilling. Hence, it might be time to check your portfolio again and revaluate whether to keep your last-year’s winners.

Greater risk means greater rewards. This is a mantra well-known. Therefore, it must be true, right? Apparently, it is not that simple. In 2013, Harvard Business School researchers discovered that all over the world low-risk stocks have consistently outperformed high-risk stocks. This seems counterintuitive to our traditional expectations of financial returns and it constitutes one of the biggest and most recent market anomalies discovered. There is no straightforward explanation for this phenomenon, and it has largely disappeared after the study has been published as more investors started to invest in lower-risk funds, but the original data clearly indicates that those stock market inefficiencies existed for a very long time before that.

Those are only a few of the already discovered and most widely-known market anomalies, however, there probably exist many more. The large body of evidence that proves the existence of inefficiencies in the market is overwhelming and it only shows that while being reasonable in theory, the EMH certainly does not hold in every situation. Market inefficiencies do exist and being aware of them might help investors to benefit from arising profit opportunities.

However, if you already got excited, imagining yourself becoming the next Warren Buffett and buying a personal yacht from your superior returns, I am sorry to disappoint you. Will knowing those patterns help you to consistently outperform the market? Most likely not. Most of the anomalies described above have already weakened considerably after they have been discovered. After all, once information becomes available, investors tend to make use of it until any further profit opportunities are eliminated. And while some effects are still regularly visible, it is very difficult to predict when and where they appear. Nevertheless, being aware of the anomalies of the stock market is a good reminder for every investor that not every financial theory is applicable in the real world – and that the stock market is and always will be rather unpredictable.