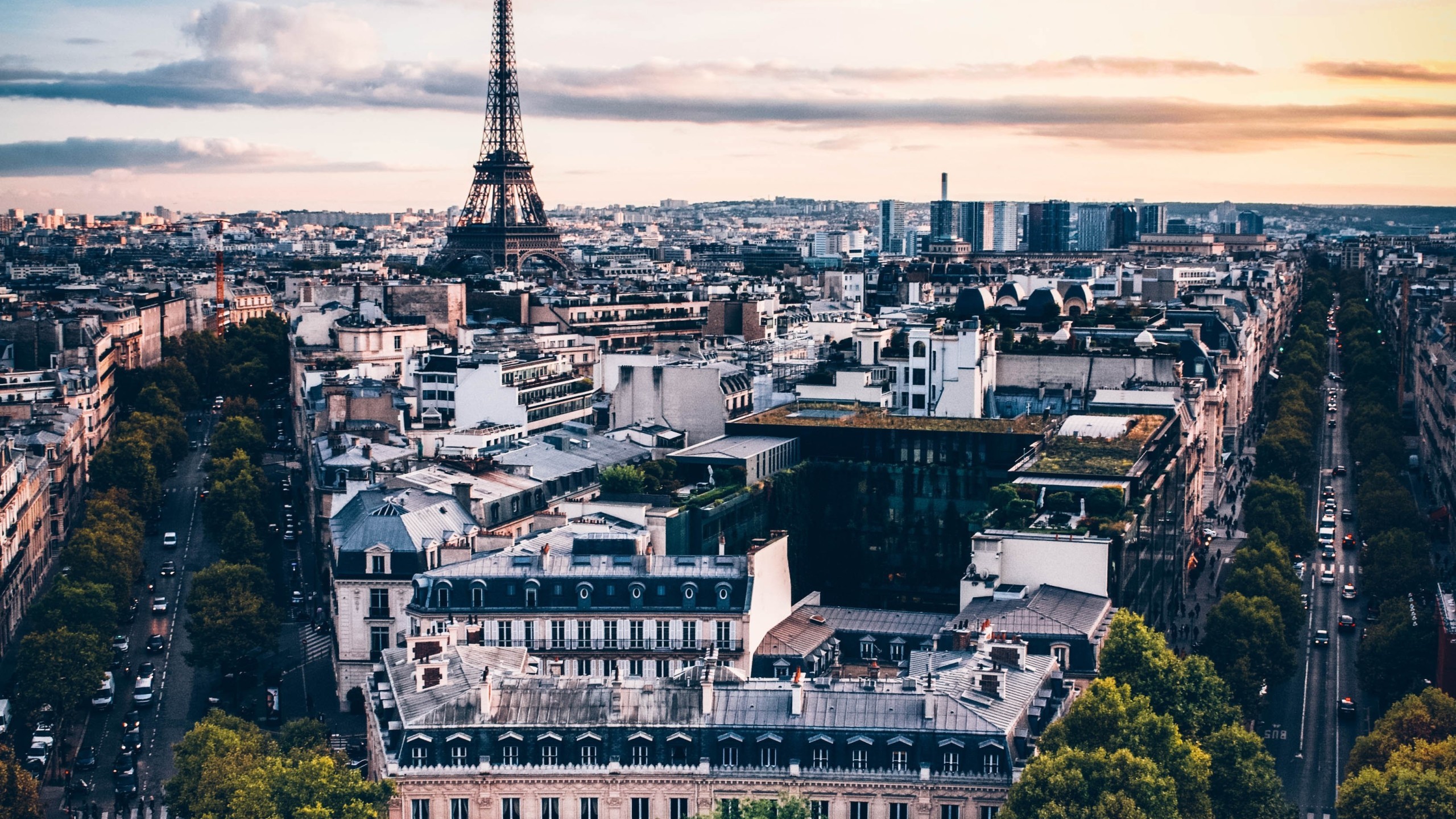 In this edition of the Risk Magazine, we will do a little mini-series, our focus will be the banking sectors of three different regions, Asia, Europe and the Americas. We will open this series with a piece about Taiwan.

Last week, we initiated the mini-series about the banking sectors of three different regions, Asia, Europe and the Americas. We concluded that Taiwan was a financial giant, despite its geographical apparent isolation. This week it is time to move west to Europe, more specifically France. In this article, the French banking system is going to be explained. We will examine how efficient the banks in France are and a comparison with other European banking systems will be made at the end.

There are 10 French banks that position in the top 50 safest banks in Europe.

Firstly, it is important to note that France comprises all types of banks, starting from national high street banks, local financial institutions, international banks, internet banks and finishing with mobile banks. Currently, there are 266 banks operating in France. On top of that, there are over 300 other credit institutions, such as mutual banks and municipal credit banks. Physical banking is still preferred over the expanding digital banking (37 bank branches per 100000). According to Global Finance Magazine (2018), there are 10 French banks that position in the top 50 safest banks in Europe. For example, Caisse Des Depots et Consignations is ranked 10th in the aforementioned list. During 2018, the French banking sector employed 362800 people.

The central bank of France is the Banque de France, headquartered in Paris. Its missions, defined by its statuses, are to drive the French monetary strategy, ensure financial stability, and provide services to households, small and medium businesses enterprises. Also, France is in the Eurozone, thus, it uses the Euro as the national currency.

It is relatively easy to get a French carte bancaire.

Secondly, the most commonly used card in France is CB (carte bancaire). CB cards are standardly issued when you open a French bank account. A study from 2014 revealed that more than 94% of French people over 15 years old have a CB card. It is relatively easy to get a French carte bancaire. Nevertheless, barriers start with non-EU nationals, who might wait longer until being approved for an account. Cash remains popular in France for holding different transactions (a bit over 50%). However, it is used for small amounts, usually less than 20 Euros, and in value terms, cash accounts for just 15% of French transactions. Credit cards are not so prevalent, but Visa, Mastercard and American Express are more common for large, online payments.

Cheques are still fairly common in France, in contrast with many other EU countries.

Compared to the rest of Europe, the French banking system is more regionalized. There are a few big names, such as BNP Paribas (oldest bank,1848), Credit Agricole, BPCE, Societe Generale, La Banque Postale etc. However, these examples are not as dominant as the UK’s “big four”. Another interesting thing to note, is that cheques are still fairly common in France, in contrast with many other EU countries. Domestic cheque transactions are free in France, but we can still see a decrease in its usage in favor of more modern methods. Less encouraging news is that a 2016 study has shown that France positions itself as having the third highest rate of fraudulent card transactions among the EU.

In conclusion, France has a stable and organized banking system. The banks are reliable and efficient, as what was expected from one of the leaders of the European Union.